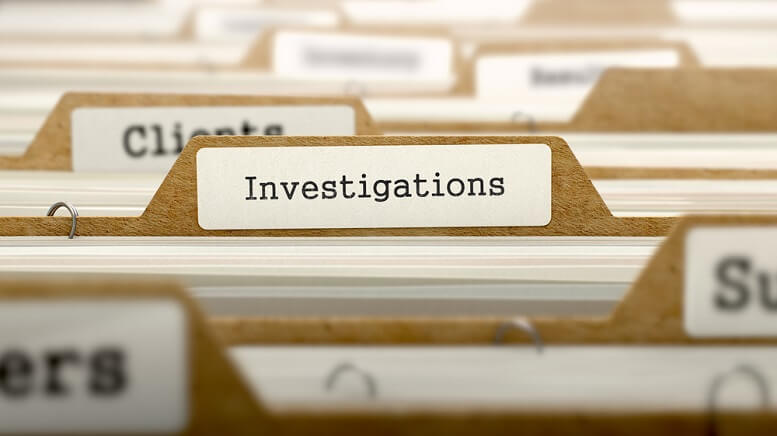 Crypto exchanges have made it easier for millions of people to trade in cryptos, but they have also been found to be vulnerable to attacks, and today, two crypto exchanges, Bitfinex and OKEx, reported Distributed Denial-of-Service (DDoS) attacks.

OKEx stated that the exchange suffered the attack last night, but none of its users were actually affected by it. Bitfinex appears to have been the subject of a similar attack today, and the extent of the attack is not yet known. The company took to Twitter and stated that the matter is currently being investigated.

It goes without saying that this is not the first time that exchanges have been subjected to such attacks. A spokesperson for OKEx stated that that the company’s servers were flooded with internet traffic in a malicious attempt to disrupt its functioning. The Chief Executive Officer of the company, Jay Hao, stated that the large-scale attack was orchestrated by competitors.

Users of Bitfinex will be waiting to hear about the source of the DDoS attack and whether any accounts have been affected by the attack or not.

Bitfinex stated that normal activity has been resumed on the exchange after it put in place a “stricter protection level.” The Chief Technology Officer of the exchange, Paulo Ardoini, stated that although the exchange has advanced DDoS prevention mechanisms in place, the latest attack came about from a large number of different IP addresses. This means the system was crippled.

OKEx spokespersons stated that the company has around-the-clock monitoring and technical support in place, which is why the company was able to repel the attack within a short span of time. While this was a bit of a setback for the exchanges, crypto enthusiasts would hope that OKEx and Bitfinex are not afflicted by it in the future.

This article was originally published by Cryptocurrencynews.com. Read the original article here.