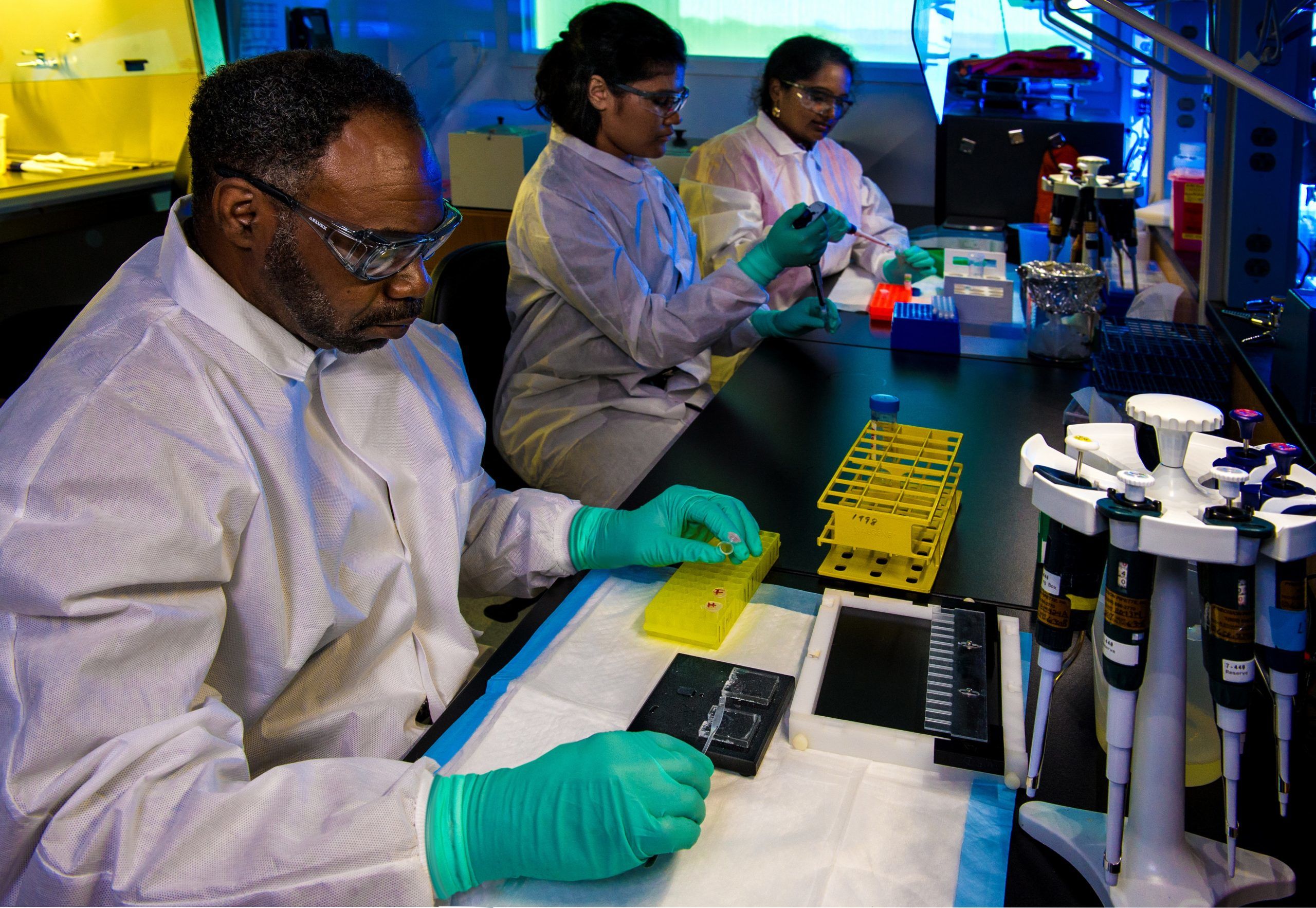 Moderna Inc., a biotechnology company, announced Monday that their Covid19 vaccine was showing a promising start. There were signs that the vaccine can create an immune-system response in the body. This triggered a jump to stocks that would be impacted by increased economic activity. Carnival Corp. rose by 15%, while Live Nation Entertainment’s stocks rose by over 13%. Moderna inc. had its stock rise by 23% after the announcement.

Jeffrey Kleintop, Strategist for Charles Schwab & Co., stated “A successful vaccine would really make those reopenings very successful. The market is excited about that news although it would be a long time until the vaccine is developed.” He went on to say that currently, the speculations are enough to get consumers optimistic again, and the market flowing.

Disney’s stock increased on Monday, rising by more than 7% after the company announced its partial reopening of its Springs Resort and shopping complex in Florida. This is to be happening on Wednesday, May 20. Certain safety measures will be in place, such as social distancing, contactless payment, and wearing facial coverings. Said Disney Springs Vice President, Matt Simon: “While our theme parks and resort hotels remain temporarily closed, the phased reopening of Disney Springs is a welcome milestone as we navigate through this unprecedented time together as responsibly as we can.”

Monday was a good day for banks after investors discussed the positive news of the potential vaccine and the corresponding quick recovery time for the economy. Wells Fargo’s stock increased by 6.2%, Citigroup rose by 5.7%, and both Bank of American and JPMorgan Chase increased by over 4%.

Both the airline and hotel industries benefited after Moderna’s news about their potential vaccine. Delta Air Lines rose by 10.7% and American Airlines by 6.9%. Hilton Worldwide increased by 7.6%, while Marriott International climbed by 12.8%.

Netflix’s stock decreased Monday, as talks of reopening the economy meant an eventual decreased viewership of the streaming service. Shares were down 0.5%, however, Netflix’s stock has so far increased by almost 40% this year.

Best Buy saw its stock rise by almost 10% on Monday. This was after a Telsey Analyst discussed how Best Buy is estimated to perform better than expected. This is due to the current work from home situation and the expectation that many employers will maintain this working style. The employees working from home will start buying more electronics from Best Buy, as they set up a more permanent home office.

Gold dropped today, as it fell by 0.6%. This is its biggest drop in over a week. Previously, gold had been trading at its highest price in over seven years.