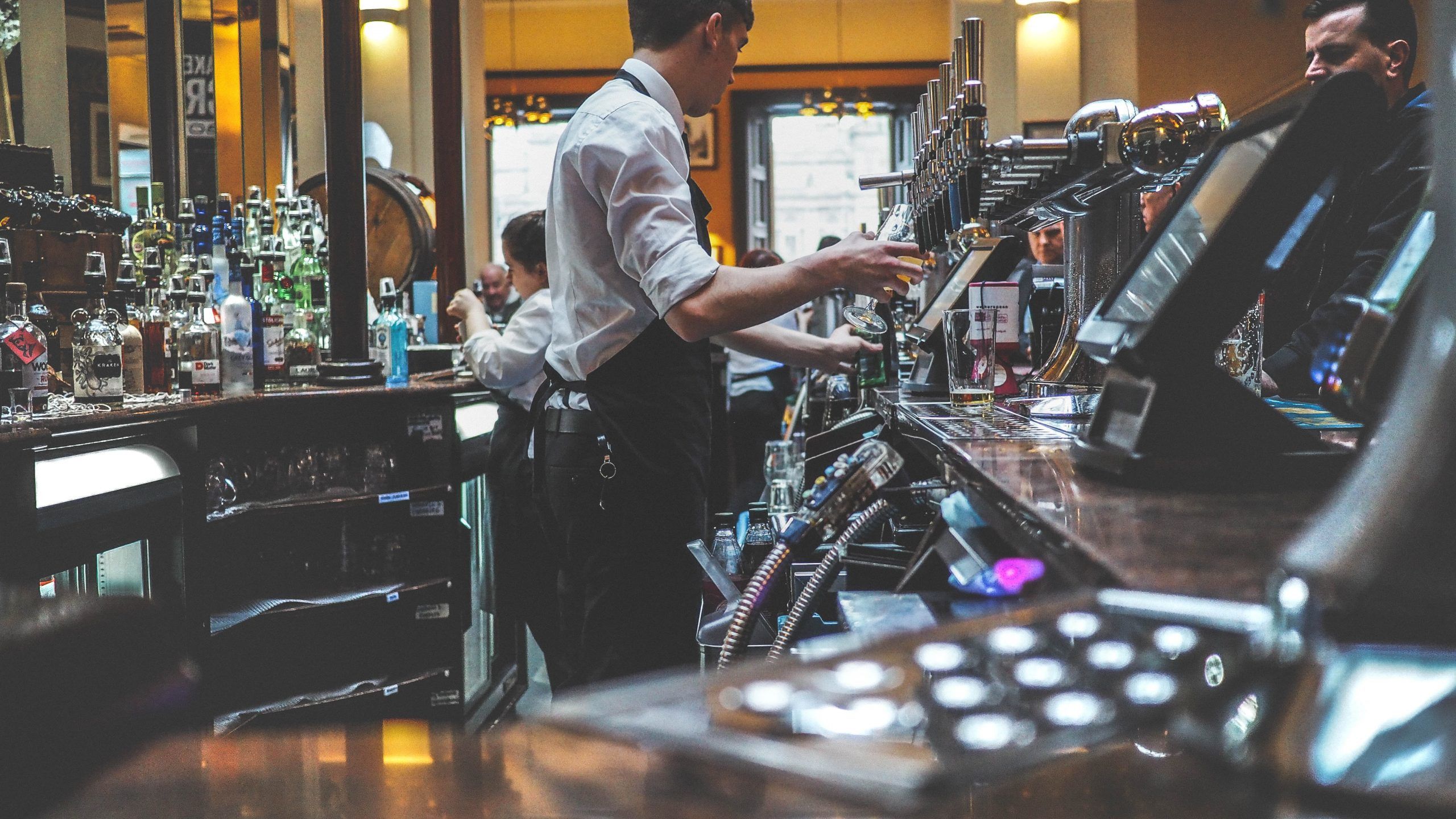 Major indexes were down on Tuesday, ending their positive streaks. The Dow Jones dropped by 1.6%, while the S&P 500 was down by 1%, and the NASDAQ closed 0.5% lower.

The Congressional Budget Office released new economic projections Tuesday. Social distancing measures are expected to remain in place for the foreseeable future. These measures will not be as intense as they have been recently, as they will slowly begin to relax the restrictions. The labor market and overall economy are predicted to start recovering in the latter half of 2020. It is estimated that by the final quarter of 2021, real GDP will be 1.6% lower as compared to the final quarter of 2019. As well, it is estimated that the unemployment rater at the end of 2021 will be 5.1% higher as compared to the end of 2019.

the state of the United States economy. They spoke about the risk of causing permanent damage to the economy if the states were to remain closed for much longer. They also spoke about the plan to implement the $2.2 trillion coronavirus rescue package. The testimony did not have a big effect on the stock market.

Powell also spoke about risks relating to the housing market. He discussed the mortgage forbearance programs that were set up to assist homeowners during the pandemic, and how they might not be as effective as once hoped for. He believes that many homeowners will need more than just a deferred month’s mortgage payment and will be forced to default on their mortgages. Building permits have fallen more than 20% since March, while housing starts have fallen by over 30% since March.

Luckin, the Chinese coffee company that recently uncovered fraud committed by its CEO and COO, will soon be delisted by NASDAQ. Luckin went public last year in May 2019 and had competed on par with Starbucks in China. Luckin stocks fell 75% after the scandal was unveiled, and it is expected that the shares will ever trade again.

A report was released Tuesday, indicating that the potential vaccine created by Moderna may not be as effective as originally stated. Vaccine experts pointed out that based on the information released by Moderna so far, the efficacy of the drug cannot be determined. Moderna’s share price dropped by 12%, then rose to a 9% loss overall for the day.

Royal Caribbean has not released its first-quarter earnings results yet, but it will need an estimated $2.5-$3 billion boost in order to maintain operations. A representative from Wells Fargo stated that they believe Royal Caribbean will need to raise these funds within the next 2-3 weeks through the use of convertible debt and equity. The company will need to release information such as refund balances owing to customers, cancellation rates, and details on rebookings and new bookings for 2021. Royal Caribbean’s stock has climbed 16% this week but is down by 67% on a year-to-date scale.