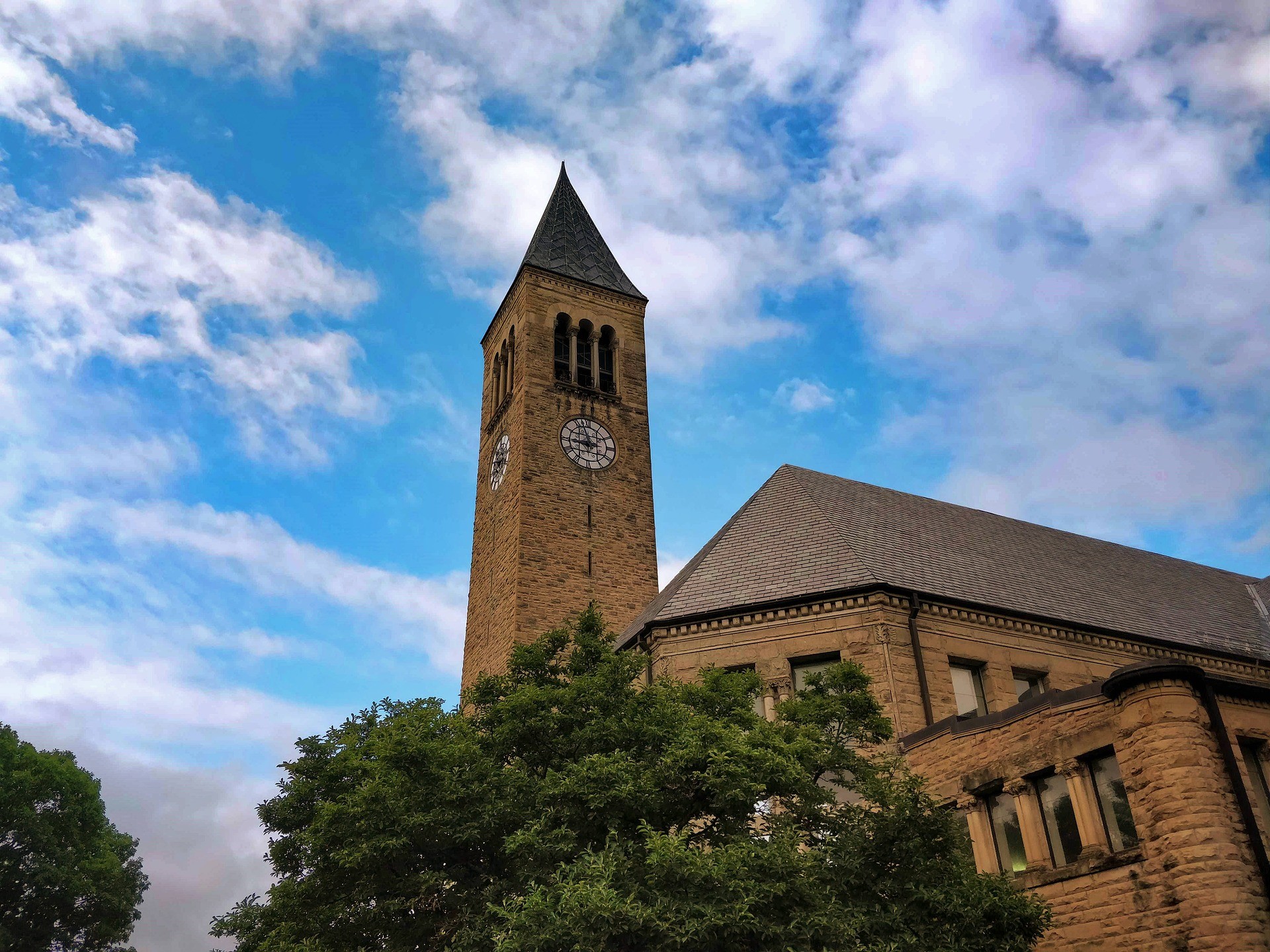 Since the outbreak of the global pandemic in the United States, businesses of all kinds have been majorly affected. One of these less talked about businesses that have been affected are colleges. Colleges have worked hard and swiftly to adapt to the new way of life, but they have lost a significant portion of their student body, as many international students have returned home.

The Impact of Losing International Students

The biggest impact of Covid19 on colleges is the reduced number of students for the next year than was previously expected. This will result in reduced income from tuition, accommodation, catering, conferences, and sporting events.

In March, a $14 billion emergency relief package was allocated to colleges. This money was to be divided between students and the institutions themselves. This was to alleviate some of the financial impact, but it is estimated to be far from enough to mitigate the losses.

The American College of Education estimated an overall 15% drop in college enrollment for September 2020 and a 25% decrease in international enrollment. For all college institutions, it is estimated to cost $23 billion.

When Will International Students Return?

Colleges all over the country have been altering their method of education and canceling in-person classes. Instead, they are offering classes that can be done online.

International students make up approximately 5% of American’s post-secondary enrollment total. Many of these international students have returned home to finish their term online. The summer term is being offered online for many colleges; however, some programs do not allow for online lectures due to their hands-on nature. As well, many students believe that online classes are not a viable substitute for in-person and will choose to defer their schooling until later. On top of this, U.S. embassies are shut down in many international countries, which will make it impossible for potential students to apply for a visa in time. It is likely that international students will not be returning to the United States for at least a year.

American students who have been studying abroad were also affected by Covid19. Colleges advised these students that their international programs would be brought to a standstill during the pandemic. Students were advised to return home immediately due to health and safety concerns. The cost of a sudden, unexpected flight home to the United States was very costly to students, and many of them are requesting partial reimbursements from their colleges. Colleges will face a large number of financial hardships, such as unexpected reimbursement requests from students.

While mostly referring to Cornell University and Ithaca College as a whole, “If the students don’t come back in the fall, we’re in real cataclysmic trouble,” Svante Myrick, the mayor of Ithaca, New York, said on “Squawk on the Street” on CNBC Monday.

As the areas of the United States continue to re-open, educational institutions will be watching closely with optimism that students will be able to return to campus in the fall.