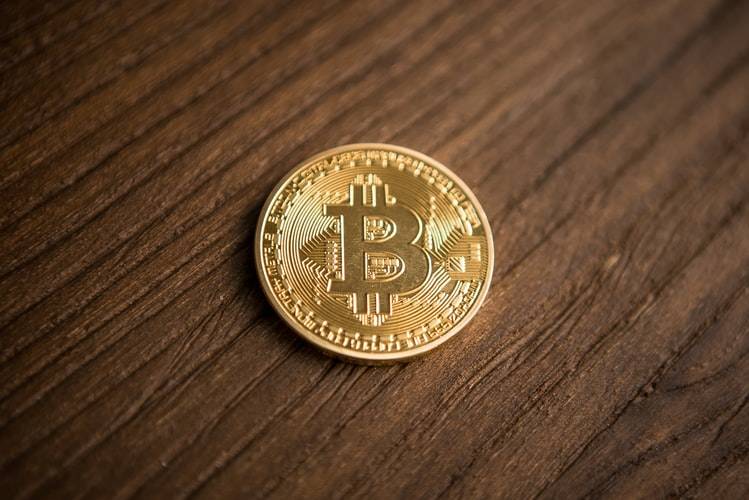 The global pandemic has been altering many ways of life that we had not given much thought to before. Among other things, Covid19 has changed the way that cryptocurrency is viewed in the United States.

Many places of business are not currently allowing customers to pay with cash. This is because cash is more likely to carry germs than credit cards, so there is a higher likelihood of contracting Covid19. In Europe, citizens have been switching over to using credit cards, rather than cash. In Germany, this is the first time in history that credit card transactions have exceeded cash transactions.

In addition to this, many commercial operations are now being conducted online. Businesses have modified their operations in order to receive payment online or over the phone. This is primarily to reduce the number of person-to-person transmissions, but the practice is likely here to stay due to its convenience.

The Move from Cash

When the government sent stimulus cheques to help citizens, it was found that many people spent some of the money by investing in Bitcoin. This was because they were worried about the value of their physical money and thought that Bitcoin was a better investment during these uncertain times.

Bitcoin ATMs have increased to over 8,000 all around the world during the last few months. Paul Tudor Jones, hedge fund manager, invested in Bitcoin right before the halving. Jones compared Bitcoin to gold when it was rising in value in the 1970s. Said Jones, “The best profit-maximizing strategy is to own the fastest horse.”

Cryptocurrency is quickly becoming regarded as assets that are able to shelter individuals against crises such as the one we are currently facing. Digital money is seen as being safer than physical money. From January until mid-March, cryptocurrency prices were declining on par with the major indexes. After emergency measures announced by the Federal Reserve on March 16, the markets did not correlate with each other any longer. Cryptocurrency prices began to grow. As of March 19, Bitcoin cost over $6,000 per share.

The Future of Cryptocurrency

Cryptocurrency is going to continue to become more well-known and used on an everyday basis as time goes on. Cash is slowly going to stop being so widely used and will be replaced by credit cards and other electronic payments. Banks are starting to shift towards holding cryptocurrencies, something that they have always been leery of in the past.

Many futurists have declared cryptocurrency to be safe for investors as a long-term option. As China and South Korea own more than 70% of mining power for Bitcoins, the market for this has been a little stagnant recently. However, once a vaccine is found for the virus, the Bitcoin mining will start up again at 100%, as it was operating at before. The future of cryptocurrency is likely to continue on a fairly stable path, even after the halving that occurred earlier this month.