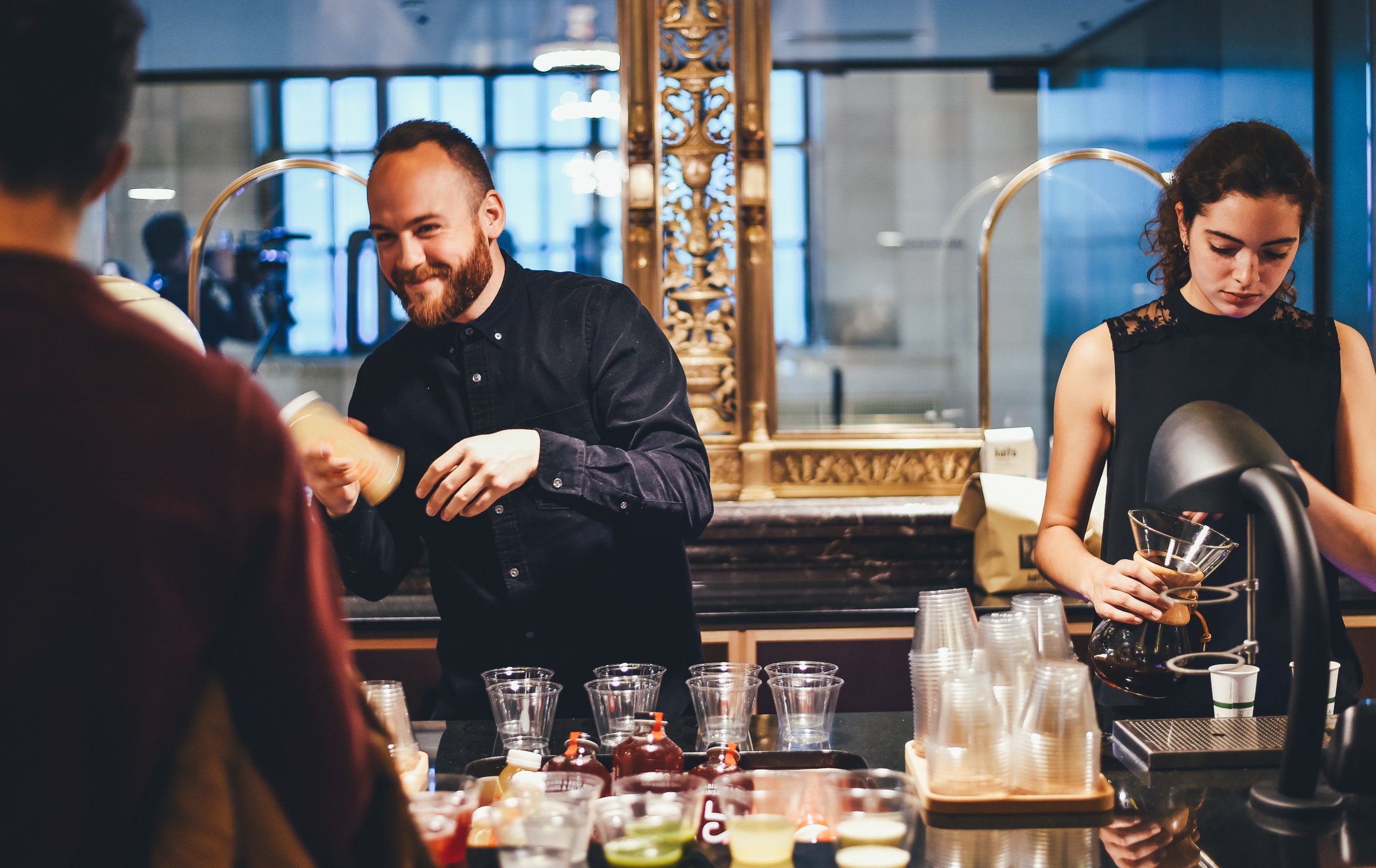 Covid19 has brought strive and financial hardship to millions of people worldwide. Many individuals and industries are suffering, and this may continue for some time to come. Certain industries have been hit harder than others, but altogether unemployment in the United States hit 14.7% in April, the highest since the Great Depression in 1929.

Food service, in particular, lost a lot of jobs. Close to 5.5 million waiters, chefs, and cashiers lost their jobs. Some restaurants were allowed to remain open, as long as they only offered takeout and delivery options. However, this has still drastically decreased their sales. Many people opted out of restaurant food during the pandemic, as they were worried about the possible contamination of other people preparing their meals.

The hotel industry lost 42.3% of jobs between February and April. There has been significantly less travel for leisure, however, some hotels are still being used by healthcare workers who are staying away from their family for safety, or for people who need to self-quarantine themselves. New York has 1,200 hotel rooms that are being offered up for testing and tracing the virus.

Casinos and amusement parks suffered as well, with over 1 million job losses recorded in April. Many of these employees in the leisure and hospitality industry were only furloughed, meaning that their layoffs should be temporary, unless the business goes under in the meantime.

Education and health care saw employment loss of 2.5 million in April. This was primarily health-care workers who were not needed on the front lines. This includes medical secretaries and health care assistants who would normally be working with patients for elective surgeries and procedures.

Dental offices, classified under healthcare, lost over 500,000 employees in April. This was due to the sudden decrease in routine procedures. Certain states, such as Colorado, are allowing dentist offices to reopen, provided that they follow safety guidelines.

Furniture and home furnishing stores lost 46.3% of their jobs from February to April this year. These stores were deemed to be non-essential and were closed for months. Some of these stores have since reopened, but with guidelines in place. Minnesota contains stores that are available to shop by appointment only. Many small furniture stores have not been able to sustain themselves during the pandemic and have gone out of business.