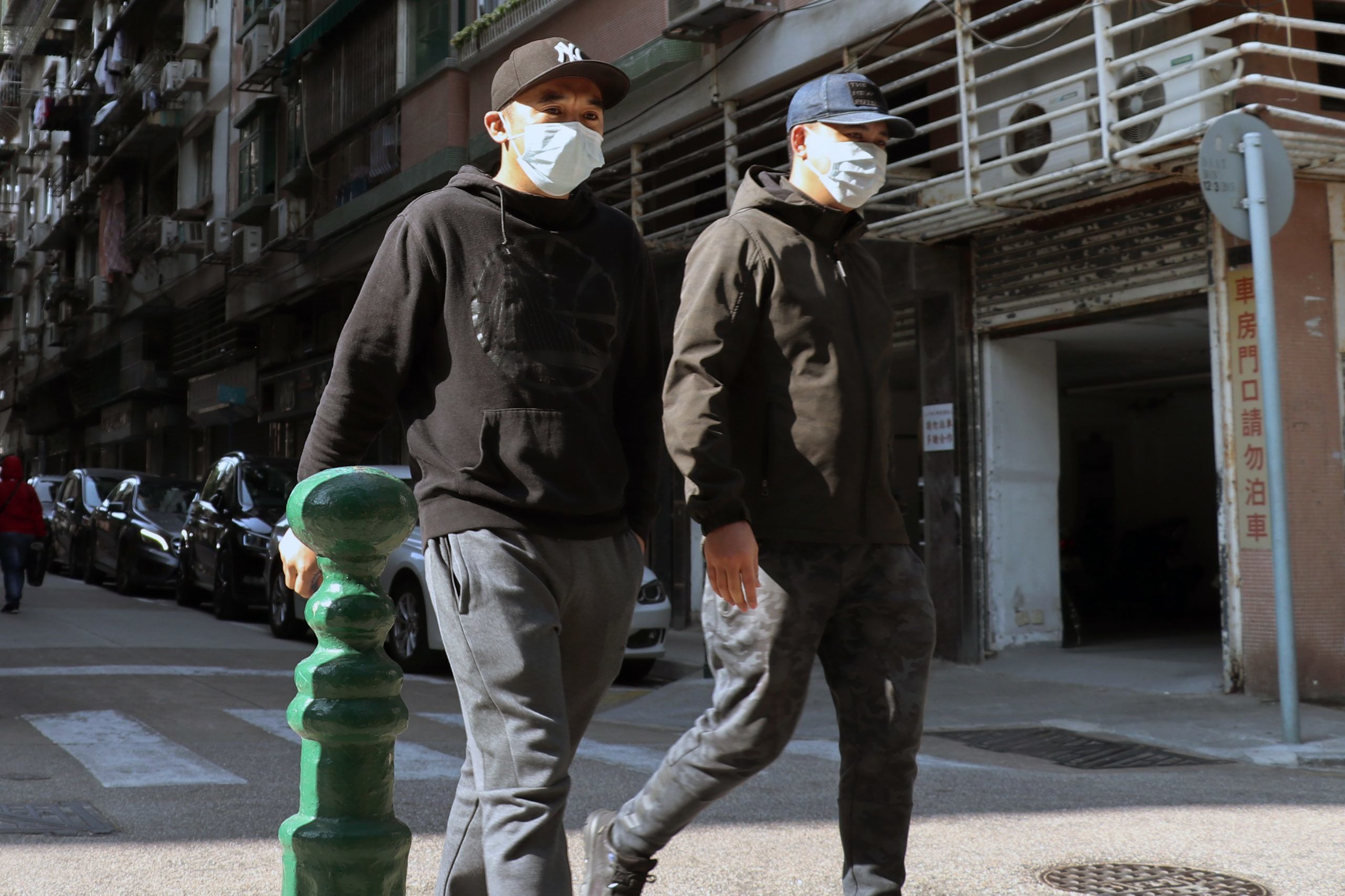 Thursday morning marked history in the making as the New York Stock Exchange’s first all virtual initial public offering happened. SelectQuotes, an insurance product company, opened for trading at $20 per share. The company is now valued at $3.25 billion.

The manufacturing industry in the United States has been slowly improving throughout May. However, there has been a distinct lack of demand for manufacturing recently, which has led to a high unemployment rate in that industry. The Manufacturing PMI Index is currently at 39.8 for the month. This is up from 36.1 in April. This is a positive sign, as it suggests that April was the peak of the economic downturn, and things will pick up from there. This is assuming that a second wave is not in the midst.

Savita Subramanian, from Bank of America, spoke about expecting an influx of cash into stocks soon. This is due to interest rates being close to zero and therefore making stocks look more attractive to investors. As a result of this, the market will be driven higher. Subramanian estimates that this could cause an influx of $1 trillion in cash into the market. 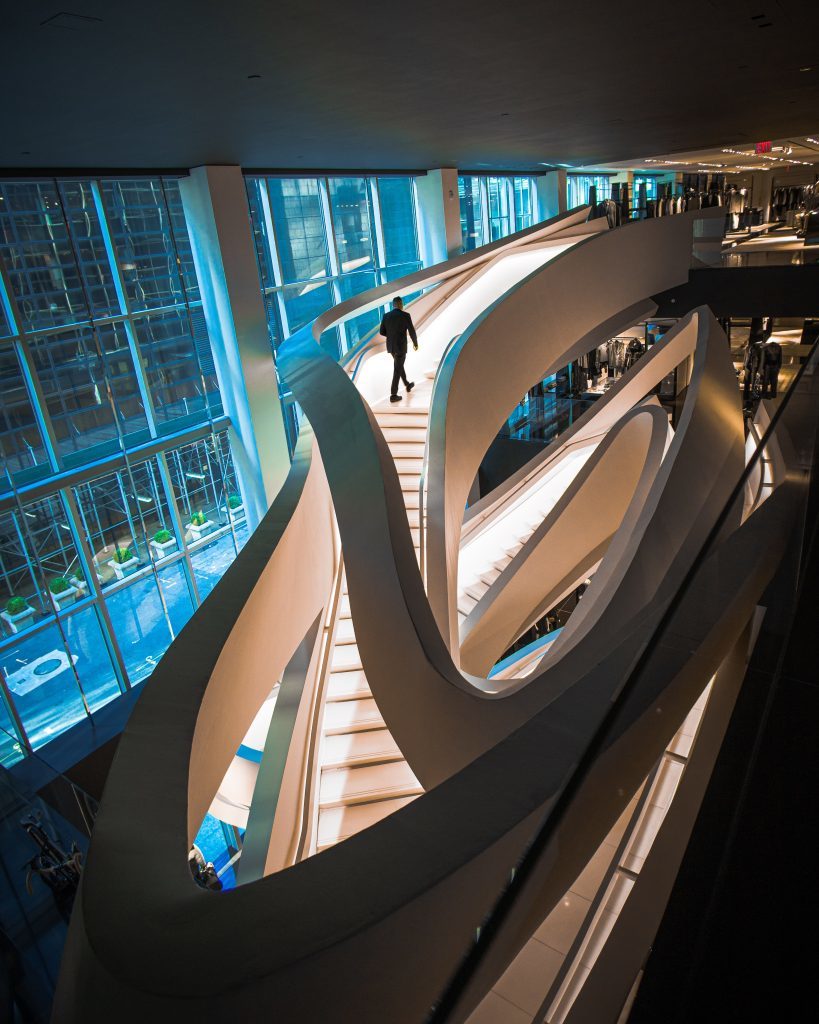 New York City is preparing for a planned partial reopening in early June. The number of Covid19 positive patients is dropping, including those who have been hospitalized. Many businesses will be reopening in June, and plans are in place to re-open schools in the fall.

The bill to delist certain foreign companies from the U.S. stock exchange is underway. It is currently at the House of Representatives where they are debating it. The recently enacted Holding Foreign Companies Accountable Act will work to ensure that companies seeking to trade on U.S. markets are not foreign-controlled.

Expedia, a travel company, released data showing that its bookings had declined by 90% during the second half of March.

All of the 50 states have recently had some sort of restrictions lifted recently. Some states have had businesses re-open, while others have allowed for small group gatherings of different households. Currently, the number of infections in the United States is over 1.5 million, while the death rate is over 93,000.

Existing home sales in April were down by 17.8% for the month. This exceeded the decline of 8.5% in March. Housing inventory fell by 1.3% in April. However, new listings are still being posted onto real estate boards.