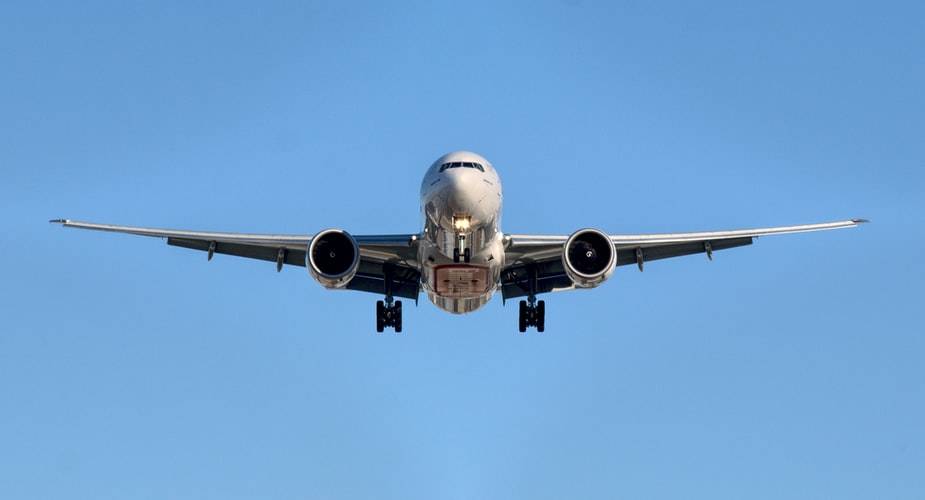 It is now common knowledge that Covid19 has had a drastic impact on the manner in which we live our lives and the way that businesses operate. Most businesses have had to alter their strategies in order to accommodate safety guidelines. One of the industries most affected is airlines.

Covid19 has required citizens to stay home and has prevented any form of travel. 96% of worldwide destinations have had at least some form of travel restrictions in place since March. The reduction of air passenger traffic is estimated to be a range between 35%-65% as compared to 2019. In April, 80% of flights were being restricted across the entire world.

Dollar Flight Club conducted a survey involving 20,000 of its most active members. During this survey, it was determined that over 60% of respondents would feel comfortable enough to travel within the next 6 months, assuming that restrictions will be lifted by then.

What are the Changes to Airlines

There is no guarantee when the borders might re-open to allow for non-essential travel, or when large events will be given the green light to go ahead again. This can make it difficult to predict short-term outcomes of airlines given the lack of certainty. However, it will take a long time before the general public feels totally comfortable riding in an airplane again. The close proximity to potentially sick people is just one major deterrent. A second one is that many people have lost jobs and some of their savings due to Covid19. They will be less inclined to take unnecessary trips due to a desire to save money after the travel restrictions are lifted.

In the future, airlines will need to make many changes in order to maintain safety requirements. Airplanes are going to have a reduced number of seats, in order to avoid crowding passengers together. It is also likely that airports will have vastly improved their cleanliness procedures. When people arrive at airports, they will be screened for illness, likely through a hands-free infrared detector. The gates will be hands-free as well, and passenger luggage will be disinfected with fog or UV light. It is likely that the amount of luggage that passengers bring aboard be reduced. This is to reduce the chance of bringing germs from one area to another via luggage.

Due to the extreme amount of revenue lost, it is expected that larger airlines will merge together. Then they will absorb many small, low-cost airlines. Another prediction is that United States airlines will reduce the number of flights that they offer, and change routes in order to increase revenue. This will result in increased flight costs for passengers, fewer travel options, a reduced amount of delays and cancellations, and higher baggage fees.