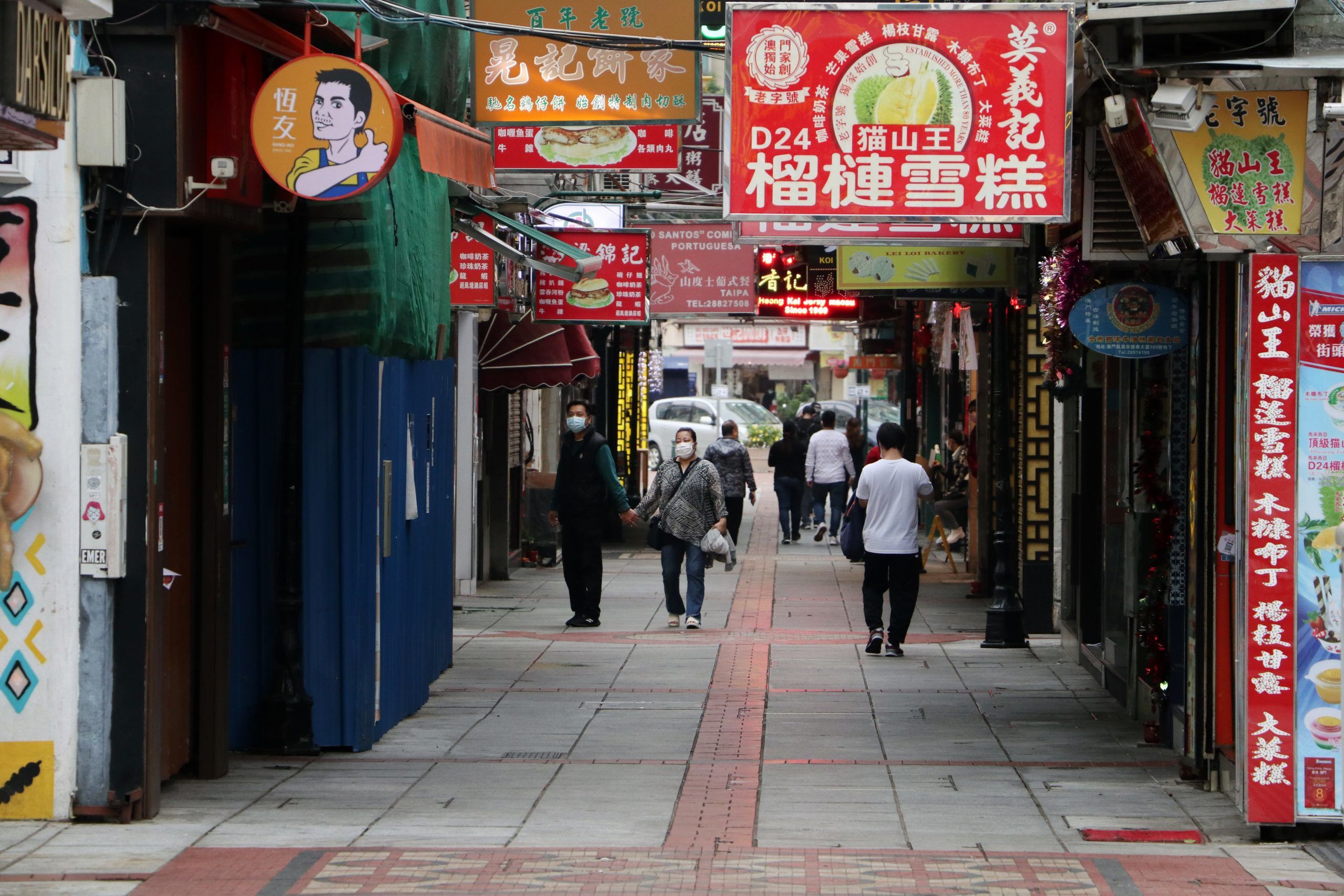 Oil prices dropped Friday after a week of gains. This was after China, the second-largest petroleum user in the world, announced that they would not be issuing a GDP forecast for 2020. The reason for this was due to the vast amount of uncertainty regarding the coronavirus and how it would affect their economy as a whole. West Texas Intermediate fell by 1.98%, while Brent Crude dropped by 2.58%. West Texas Intermediate is still up by 12% over the course of this week, while Brent Crude has had four straight weeks of increases.

China’s economy has shrunk by 6.8% during the first quarter of 2020. Unemployment rates are still high, and officials are worried about the prolonged effect that the coronavirus will have on their economy. These are the primary reasons why China decided not to release its annual GDP forecast for 2020.

Dr. Anthony Fauci of the National Institute of Allergy and Infectious Diseases spoke about the timing of reopening the economy. He stated that now is the best time in order to reopen in order to protect the economy from sustaining long-lasting damage that cannot be repaired. He said: “We can’t stay locked down for such a considerable period of time that you might do irreparable damage and have unintended consequences, including consequences for health. It’s for that reason that the guidelines have been put forth so that the cities and states can start to reenter an reopen.”

Dr. Fauci also spoke about the recent data relating to Moderna’s potential vaccine. He was pleased to see the early stage results and is cautiously optimistic about further testing. Moderna’s stock rose by 4.5% in premarket trading.

Retailers are starting to see demand from consumers who have been waiting for months to make their desired purchases. The SPDR S&P Retail ETF was up 0.3% on Friday, which totals to a nearly 6% increase for the week. This increase comes after many retailers released their quarterly earnings this week. Matthew Boss from JPMorgan said that he believes the industry will soon be improving due to pent up demand. He stated: “E-commerce trends have been strong, but we’re also seeing brick-and-mortar coming on, and we’re not seeing a slowdown so far in the e-commerce trend. It really accelerated in April.”

Hedge funds will soon have the opportunity to virtually meet with large institutional investors. They will be able to give pitches and make introductions that may help them in the future. iConnections will be hosting a virtual networking event between hedge funds and institutions from Jun 15 to July 2. Some of the institutions that will be participating in the event include Yale University, the Hewlett Foundation, and Cambridge University. The cost of registration for the event will be donated to charities that are helping people deal with hunger during coronavirus.