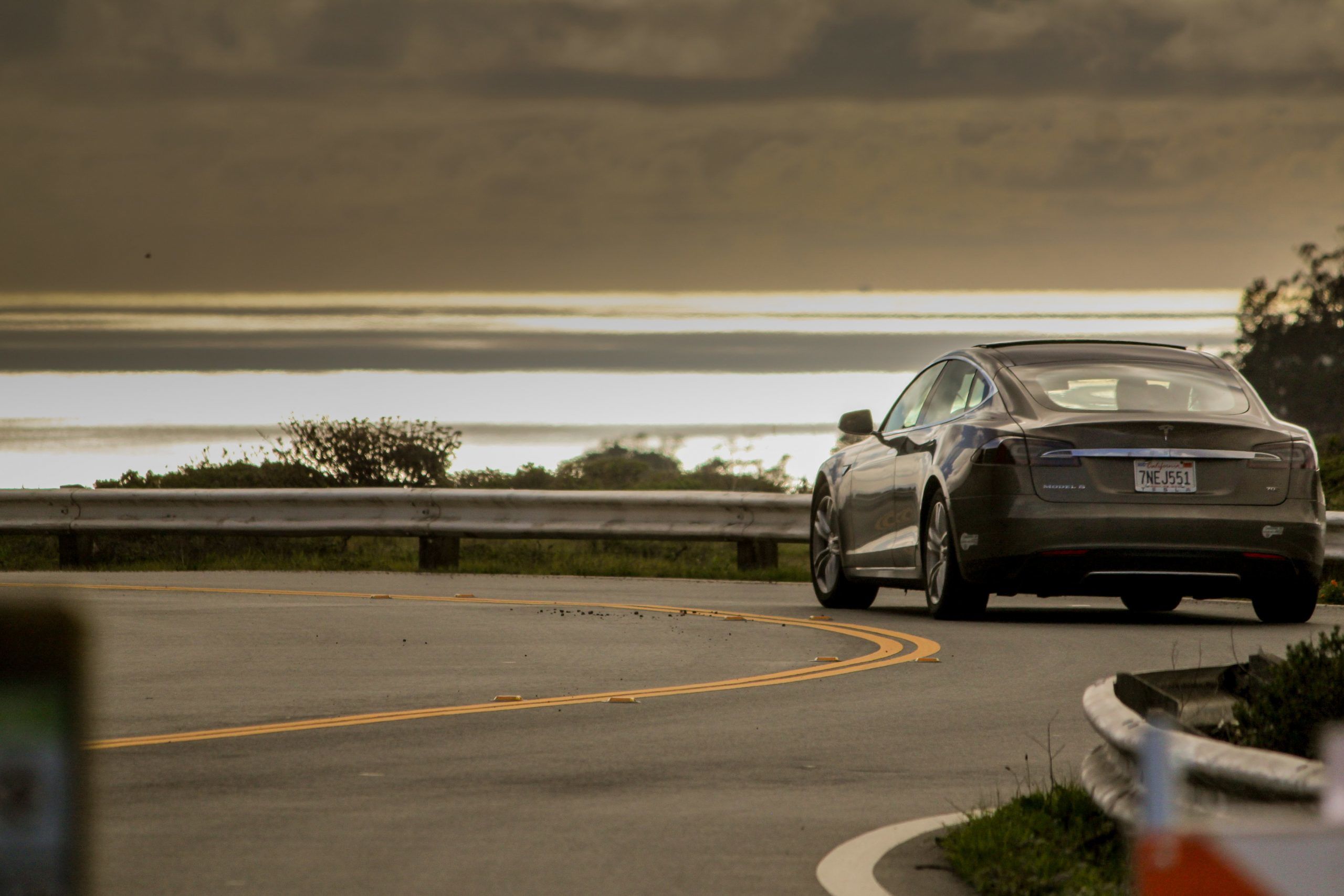 Over the past week, several sources have reported that Tesla’s CEO and founder, Elon Musk, is going to be making moves to one of three locations: Texas, Nevada, or the latest rumor, Tulsa, Oklahoma.

So where will we see them move? Things are up in the air at the moment and Electrek’s reporting by industry insider Fred Lambert unveiled Austin, Texas as the favored choice by an anonymous source and was quickly picked up by Forbes echoing the report that the Lone Star state will be the home for Tesla’s next factory.

This is so funny. All 3 publications get the same anon source saying the same vague thing just an hour after my report. @tesla this is sloppy work to try to muddy my report. https://t.co/Ilq7Wj1pdq

Hold your horses though, Texas. It looks like the University of Texas’s rival state, Oklahoma may be sweeping in as well. What Frank Lambert is now calling Tesla sloppy for this insight, as several other publications later reported that Tulsa was also being considered by Tesla.

This leaves us all waiting for answers now. What will Elon Musk and Tesla decide for their Cybertruck gigafactory’s new home? Perhaps once Mr. Musk gets through the SpaceX launch on May 27, the first American launch to the International Space Station since 2017, we’ll have the answers we are looking for.