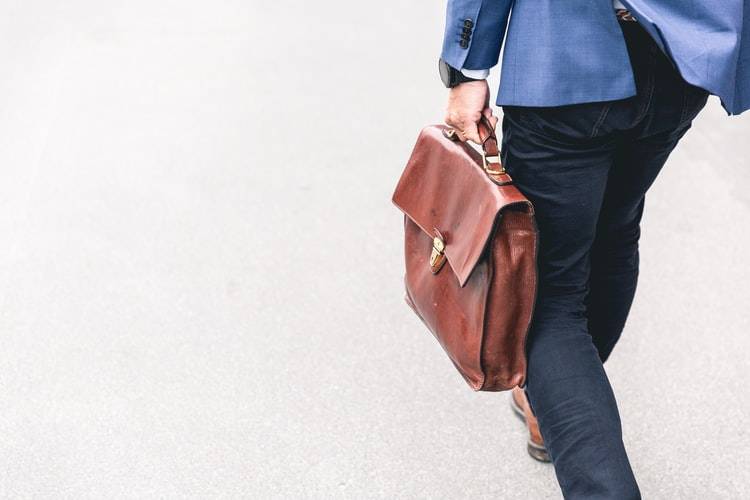 When the end of post-secondary education is within sight, it can be a very exciting time for students. Graduating from college represents the passage into a new chapter of life, and usually, the start of a career. This year, however, Covid19 struck quickly and viciously, making the job outlook for new grads precarious.

One of the major detriments to new graduates is the lack of networking and interviews that they would normally be having at this time. Typically, companies send recruiters to colleges in order to scope out potential new employees. Due to the pandemic, companies have stopped sending recruiters in, and most of them have put hiring new employees on hold.

As of April, the unemployment rate in the United States was at 14.7%. This is the highest that it has ever been, including during the Great Recession in 2008-2009. This is problematic for new grads because it means that many other people will be looking for a job at the same time. This could be a long-term dilemma because there is no guarantee that companies will rehire the employees that they had to let go of.

Even though new graduates may not be able to work in their desired field right away, there are still jobs available for them on a temporary basis. For example, Amazon is hiring 100,000 new workers for their warehouses and delivery services. This is to try and keep up with the overwhelming demand for online shopping. Stores like Walmart are also hiring to help with increased demand.

It is likely that the majority of companies are simply waiting for a good time to re-initiate hiring processes. As soon as the country has had their restrictions lifted, companies will have more certainty about their financial situation. At this point, they can re-evaluate their staffing needs, and hire new employees then.

Colleges are working hard to help their graduates in any way that they can. The University of Miami usually works together with other universities to host a job fair for students. This year, the University will be hosting it virtually. This is a great opportunity for students because it is giving them the opportunity to network and possibly get hired after the pandemic has passed.

Many colleges have also transferred their career services online so that they can continue to help students. Career advisors are working with students to explore their options during this stressful time. There is also the expectation that there will be an increase in students continuing onto grad school rather than trying to enter the workforce. They may find this to be a better use of time until the unemployment rate decreases and the economy stabilizes.