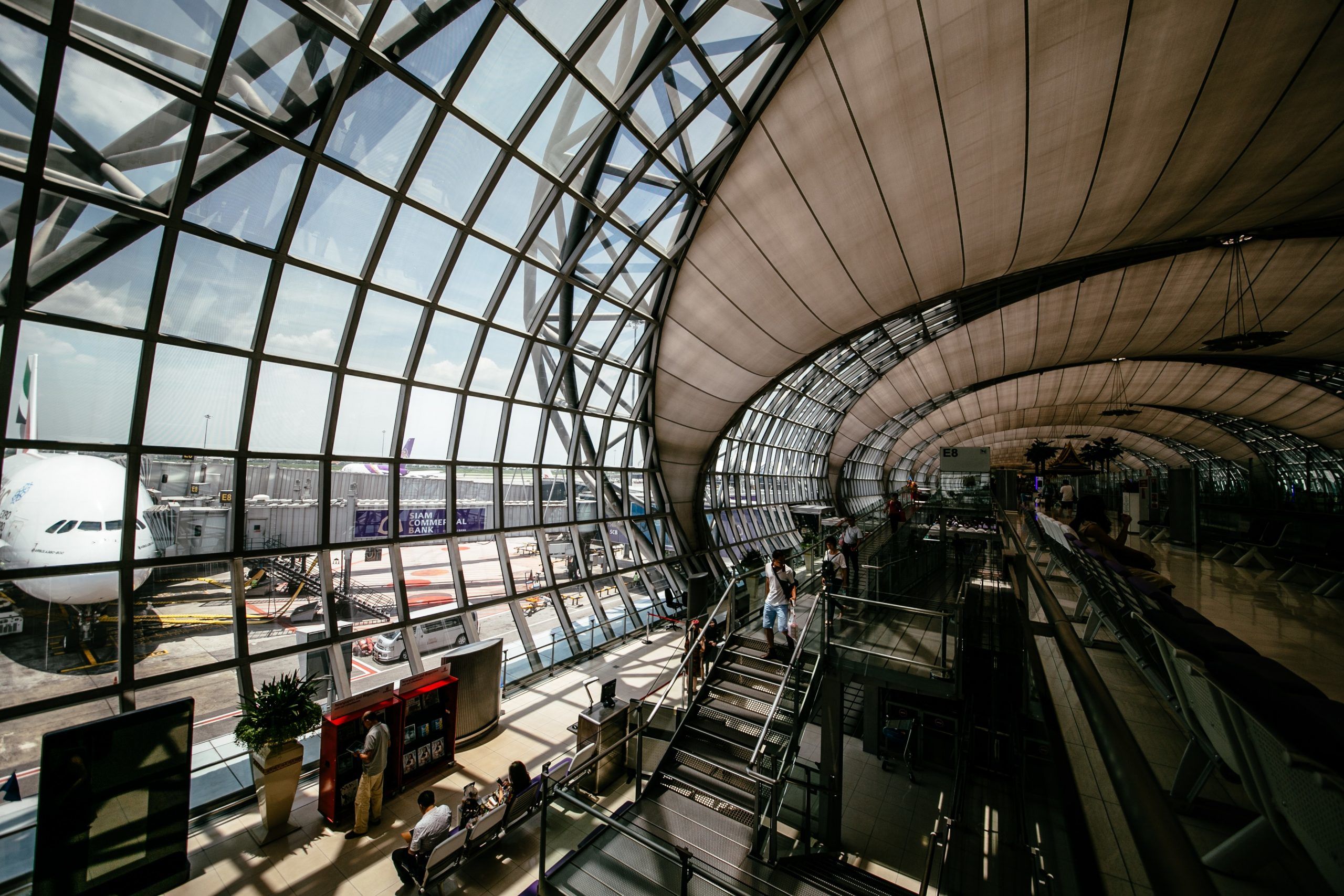 Stocks were up Tuesday after a long weekend for Memorial Day. The Dow Jones rose by 2.2%, the S&P 500 increased by 1.3%, and the NASDAQ climbed by 0.2%. The Dow Jones, the S&P 500 and the NASDAQ are all currently on track for a monthly gain in May. The S&P 500 exceeded 3000 earlier on Tuesday, which is the first time since early March. In addition, the S&P 500 also broke above its 200-day moving average. All these signs are pointing to a shift from a bear market to bull market.

President Donald Trump tweeted Tuesday: “Stock Market up BIG, DOW crosses 25,000. S&P 500 over 3000. States should open up ASAP. The Transition to Greatness has started, ahead of schedule. There will be ups and downs, but next year will be one of the best ever!”

Novavax, a biotechnology company, announced that they are currently starting a clinical trial with a Covid19 candidate. The company is expecting to receive trial results in July. They also could have a vaccine ready for emergency use by the fall. There are currently 10 vaccines in clinical evaluation and 114 in pre-clinical evaluation. Novavax’s shares increased by 20% in premarket trading.

The NYSE partially reopened Tuesday, for the first time since late March. 80 floor brokers were allowed to enter, which is approximately 25% of their usual numbers. Anyone entering the building is required to get their temperatures taken, and sign legal documents stating that they understand the risks and rules of coming back to work. The rules prohibit anyone from using public transportation to arrive.

The optimistic signs that the economy is reopening caused bank stocks to increase. Citigroup and Wells Fargo both increased by over 9%. The Bank of American and JPMorgan both rose by 7% as well. Consumer confidence in the economy has increased to 86.6 in May, from 85.7 in April.

Investors are paying close attention to the tensions between China and the United States. Over the weekend, Robert O’Brien, White House National Security Advisor announced that the United States could impose sanctions on China. This could happen if Beijing gains more control over Hong Kong through a national security law.

Data from the Transportation Security Administration showed that the number of travelers has increased in recent days, possibly due to the holiday weekend. Over 250,000 travelers passed through checkpoints on Saturday and Sunday of the long weekend.

Data from the hospitality firm STR also showed an increase in hotel occupants. The week ending May 16 saw an occupancy rate of 32.40%. This is an increase from 21.0% the month before.

The National Basketball Association (NBA) is currently in talks about returning in July. They are discussing the possibility of playing games at Disney’s ESPN Wide World of Sports Complex in Florida. Nothing is confirmed as of yet. The league was forced to suspend their season in mid-March due to the coronavirus.