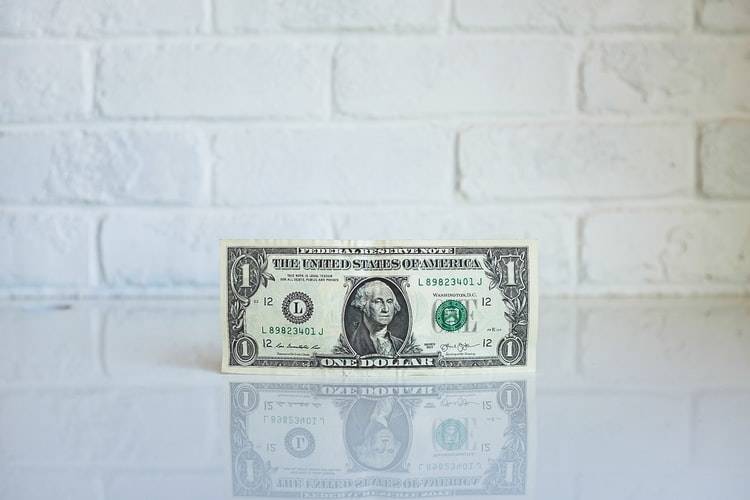 Economists are comparing the current state of our economy to that of 2008-2009 when the stock market crashed, and the Great Recession hit. There are many similarities and differences between that time and now.

Similarities between The Great Recession and Now

The major similarity between the two timeframes is that unemployment is high, and the economy is struggling. Many people lost their jobs in both scenarios, but for different reasons. This resulted in not as many purchases to stimulate the economy, bringing forth a downturn.

Differences between The Great Recession and Now

The primary difference between the two situations is the cause of each one. The Great Recession was caused by the real estate collapse when banks were issuing subprime mortgages. After the stock market crashed and thousands of people defaulted on their mortgages, the world was plunged into the Great Recession. The current situation is due to the global pandemic and the havoc it is caused the world. Covid19 has inflected millions of people and has resulted in shutdowns of nearly all businesses. It has also resulted in people needing to stay home, and not going out to stimulate the economy.

It is likely that the current downturn will not be as long or hard-hitting as the Great Recession. It is estimated that this downturn will be V-shaped. This means that we will see negative growth for either a quarter or half of the year, only to have a strong recovery period quickly follow. The Great Recession, on the other hand lasted for years.

After the Great Recession, the world had a better understanding of the financial stability needed in order to overcome another downturn. Banks increased their capital, and government programs were created to help citizens if necessary. Government stimulus funds to help Americans get through Covid19 have been very helpful. During the Great Recession, such programs were not initiated until much later.