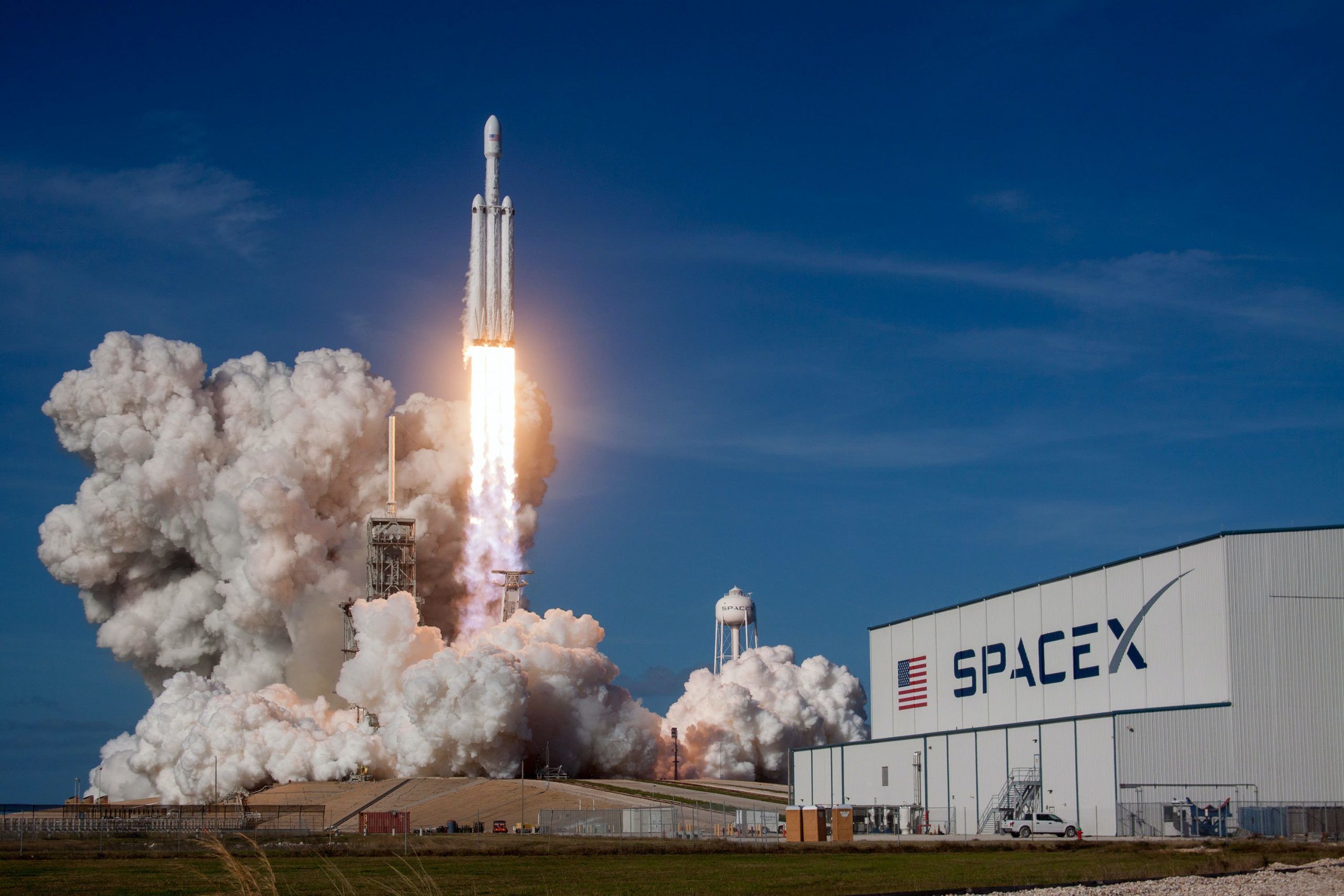 Boeing laid off 6,770 employees on Wednesday. This is in addition to the approximately 5,520 voluntary layoffs who will soon be leaving the company. Those who agreed to the voluntary layoffs received a buyout package. Boeing had previously announced that it was planning on reducing 16,000 jobs due to the reduction of both air travel and customer demand. CEO of Boeing, Dave Calhoun said: “We have come to the unfortunate moment of having to start involuntary layoffs. I wish there was some other way.” Shares of the company increased 1% after the announcement.

Marriott International has announced that they will be furloughing more staff and continuing their reduced work week. This reduction in hours started in March and is expected to last until October at least. Marriott representatives warned that there will likely be a large number of layoffs this year because they are expecting the effects of the pandemic on the hospitality industry to last until after 2021. The company stated that the coronavirus is impacting them more than the 2008 recession and 9/11 did, combined.

On Tuesday, President Donald Trump tweeted about mail-in ballots being fraudulent. Twitter responded to this by disputing the claim. On Wednesday, President Trump threatened to regulate or even close down social media platforms. He tweeted: “Republicans feel that Social Media Platforms totally silence conservatives voices. We will strongly regulate, or close them down, before we can ever allow this to happen. We saw what they attempted to do, and failed, in 2016. We can’t let a more sophisticated version of that…. happen again. Just like we can’t let large scale Mail-In Ballots take root in our Country. It would be a free for all on cheating, forgery and the theft of Ballots. Whoever cheated the most would win. Likewise, Social Media. Clean up your act, NOW!!!!” Twitter’s stock was down 4% after the tweet was posted.

Republicans feel that Social Media Platforms totally silence conservatives voices. We will strongly regulate, or close them down, before we can ever allow this to happen. We saw what they attempted to do, and failed, in 2016. We can’t let a more sophisticated version of that….

The White House National Economic Council Director, Larry Kudlow spoke about the possibility of the Trump administration providing cash bonuses to employees who head back into work. This move is intended to increase the speed at which the economy will reopen.

S&P Global Ratings estimates that companies’ credit ratings will decrease as the pandemic’s negative effects continue to soar. Almost 1,300 companies might see their ratings slashed, which is more than the total that occurred during the Great Recession in 2008.

MGM Resorts International, a casino company, announced Wednesday that some Las Vegas casinos would be reopening on June 4. The Bellagio, the New York – New York, the MGM Grand, and the Signature are all expected to be reopened late next week. There will be a decreased amount of amenities available at the facilities, so as to reduce the risk of contamination. Shares of MGM Resorts rose by 0.5% after the announcement.

In unfortunate news, today’s scheduled launch of the SpaceX manned mission, the first launch by NASA since 2011, had to be postponed due to inclement weather. Just 16 minutes prior to launch, they had to suspend the launch. It has been rescheduled for Saturday, May 30 at 3:22 pm EST.