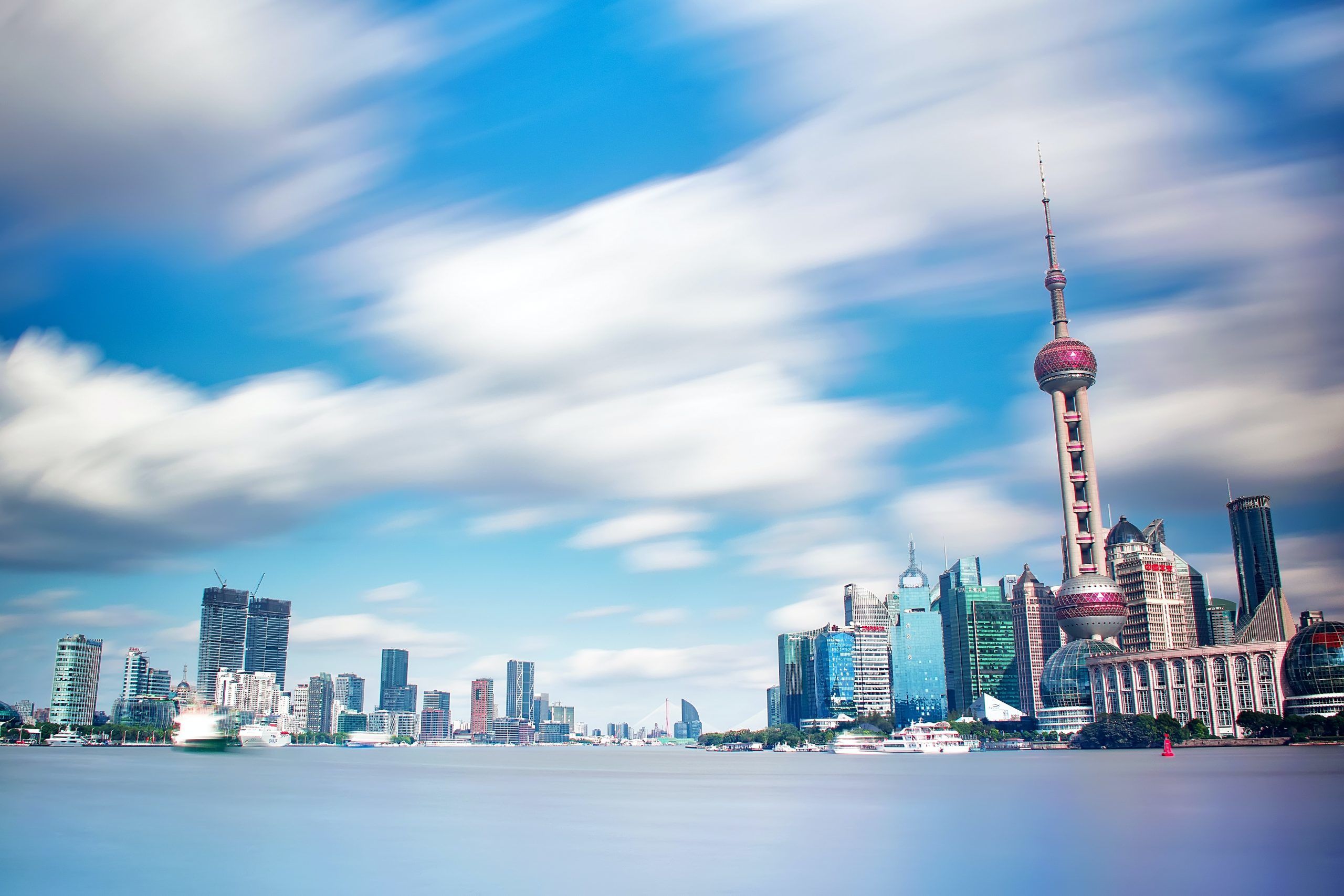 Late last week, the Chinese government made the surprising decision to not set a GDP target goal for 2020. The GDP, or Gross Domestic Product, is a method of measuring the economic activity and growth rate in a country. GDP uses market prices, incomes, or production of goods to determine the value.

History of the GDP of China

Historically, the GDP of China has always been in a generally upward growth pattern. China is currently the world’s second-largest economy. As of 2019, they make up 16% of the global GDP, which is $86 trillion. Last year, the official GDP target range was 6% to 6.5%, and China’s GDP rose by 6.1%, just barely making it within the goal.

The Reasoning for not releasing a GDP target

The reason why China is not releasing a GDP target this year is due to the coronavirus. The total economic impact of the virus cannot yet be quantified, and there are too many uncertainties to be able to release an accurate estimation. The Chinese Premier, Li Keqiang said in a statement on Friday: “I would like to point out that we have not set a specific target for economic growth this year. This is because our country will face some factors that are difficult to predict in its development due to the great uncertainty regarding the Covid-19 pandemic and the world economic and trade environment.”

During the first quarter of 2020, China’s economy shrank by 6.8% as production and spending were dramatically reduced. Consumers were not able to leave their homes to buy unnecessary items, and they spent less because they were worried about having enough money for essentials items.  Unemployment rates have been near historic highs, as it is currently over 6%.

Implications to the U.S.

In order to restore the Chinese economy to its former glory, they will need the demand for their products to return. The United States traditionally imports billions of dollars of goods from China, which is a huge boost to China’s economy. However, in current times, the United States has been buyer far fewer goods and services, and even less from foreign countries due to delays and fear of contamination.

The demand for Chinese products will not become restored for some time, likely not until next year. The trade deal that was in effect between China and the United States has not come to a halt. Phase one of this deal was signed in January, with the intent of resolving some concerns between China and the United States. These include intellectual property theft and forced technology transfers. This deal is not void, because it is clear that China cannot afford to purchase the agreed-upon amount of American goods and services this year.

Although China will not be releasing a GDP target this year, they have high hopes of re-strengthening the economy. The Chinese government will work hard towards lowering the unemployment rate helping struggling businesses to right themselves.

China also has a goal of building new infrastructure including electric car charging stations. The country is working towards water conservancy and developing the national railway.