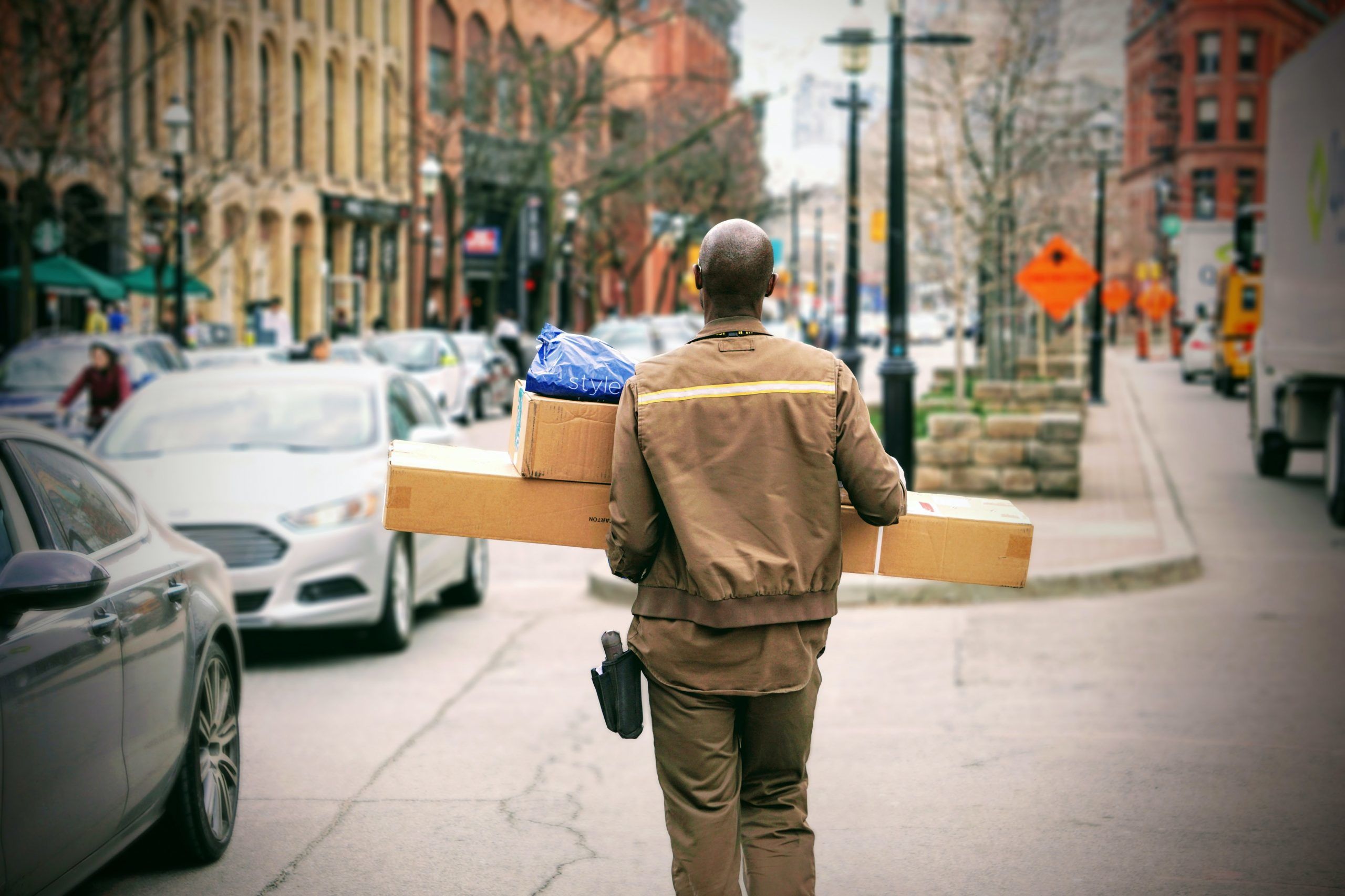 All three major indexes were in the green for much of the day on Thursday. However, they all dipped into the red just before the closing bell. The Dow Jones dropped by 0.58%, while the S&P 500 fell by 0.2% and the NASDAQ closed 0.46% lower.

Disney’s shares dropped on Thursday, after a statement from an analyst at Imperial Capital. He was quoted as saying: “[the stock has] risen too far too fast and the performance is due simply to the excitement around the prospects of the domestic theme parks re-opening.” “As such, we are advising that investors take profits, as Disney now looks like a name that should be ‘traded,’ rather than ‘owned,’ at least for now.” Shares of Disney fell by 2.4% after this statement.

UPS saw increases on Thursday. The company has announced that they are adding surcharges for certain e-commerce websites such as Amazon and Best Buy. This is due to the vastly increased peak in demand for delivery from these companies. This is the first time that UPS has added extra fees to deliveries during a non-holiday period. These fees are set to begin this Sunday, May 31. UPS’s stock increased by 0.6% after the announcement.

HP Inc. recently released its second-quarter results for 2020. HP’s revenue for the quarter was 12.46 billion, however, analysts expected it to be higher, at $12.93 billion. HP Inc.’s stock dropped 11% today.

Abercrombie & Fitch was another company that saw decreased prices today. The clothing retailer released its second-quarter results, showing that it has earned revenue of $485 million. This was equal to a loss of $3.29 per share. Analysts had predicted they would earn revenue of $497 million, which would have been equal to $1.39 per share. Abercrombie & Fitch’s stock price fell by over 5%.

United States President, Donald Trump, issued an executive order intended to target social media companies. The “Executive Order on Preventing Online Censorship” controversially targeted social media giants Facebook and Twitter for their fact-checking features as a form of censorship. The president believes these features make the social media companies a publisher by filtering information and not providing a free dialog on their platforms. Many legal experts see the executive order as toothless, and mostly an act of politics.

Twitter’s shares fell for the second day in a row, today by 2.5%. This drop comes after reports of the White House investigating social media platforms and encouraging the Federal Communications Commission to tighten regulations. Twitter had recently been fact-checking some of President Donald Trump’s tweets for accuracy.

The new unemployment report from the U.S. Labour Department showed a total of 2.12 million claims were filed last week. This is the eighth week in a row that the number of unemployment claims has decreased, indicating that the peak of the crisis has passed. 41 Million jobless claims have been filed since the start of the pandemic, and continuing claims dropped 3.86 million this week to 21.05 million. Continuing claims are those who have been collecting for at least two weeks.

On Thursday, China’s National People’s Congress passed a bill that will provide national security legislation for Hong Kong. The bill will bypass Hong Kong’s current legislature, as the country employs a “one party, two systems” principle. Premier Li Keqiang of China declared that “[the law was] designed for steady implementation of ‘one country, two systems’ and Hong Kong’s long-term prosperity and stability.”

After the announcement from China, President Donald Trump stated that there will be a news conference on Friday in order for him to discuss this new bill that was passed. After the President spoke, the major indexes fell significantly.