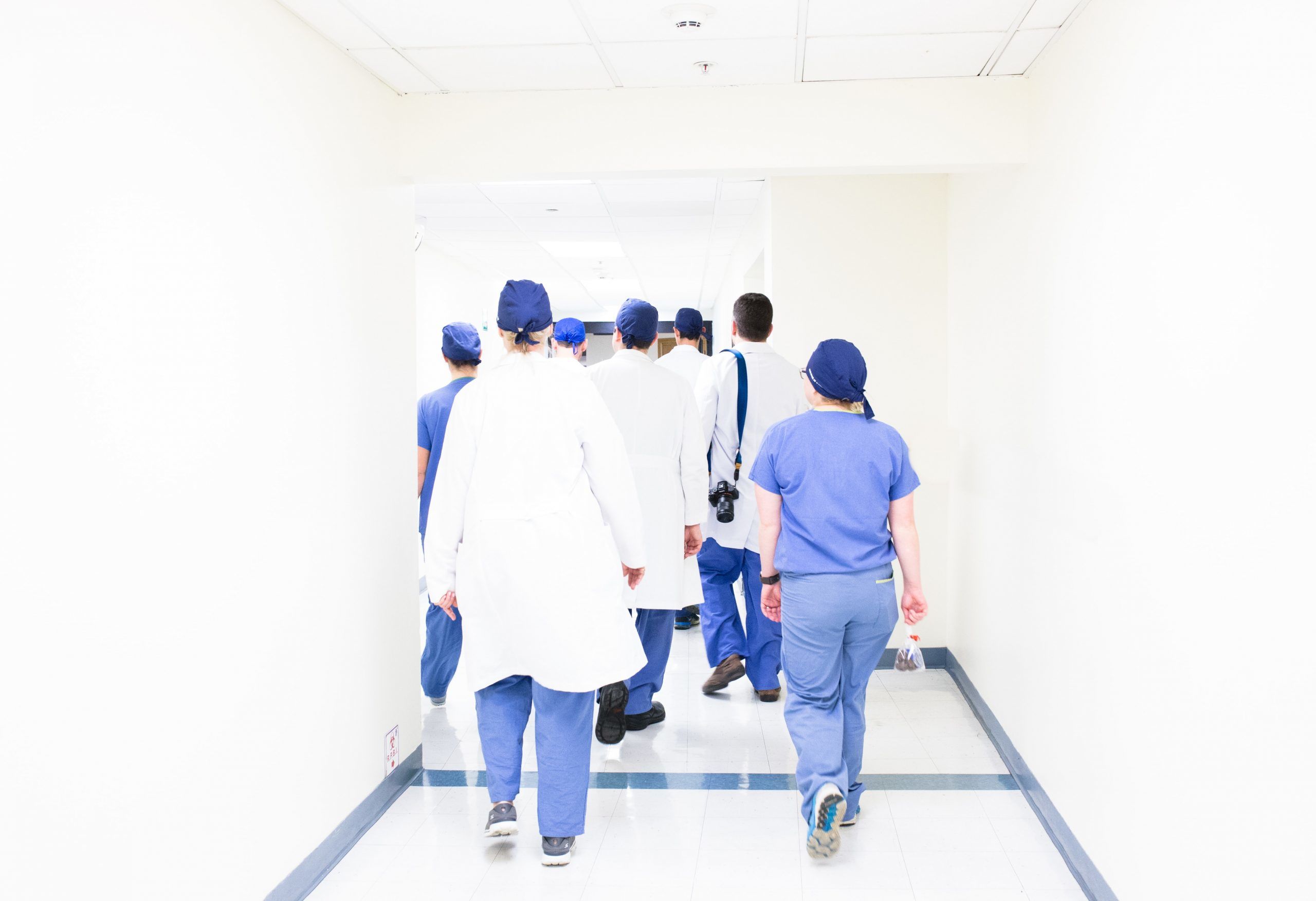 Occidental Petroleum had major news Friday, as the company announced that they would be reducing their dividend payout. Trading was paused as the company stated that its quarterly payout will be 1 cent per share. This is down from March 10, when the quarterly payout was at 11 cents per share. The company was forced to make this reduction due to the historically low prices of oil over the last few months. After the pause in trading, shares fell by over 3%. The company has so far lost 68% of its price in 2020.

President Donald Trump’s news conference relating to relations with China took place at 2 pm. This conference was directly related to the approved national security bill for Hong Kong. During the conference, President Trump spoke about working towards eliminating any special treatment towards Hong Kong. However, he did not say that the United States would be retracting their trade deal with China. Phase one of this deal was signed in January 2020. President Trump also did not announce any new tariffs.

During President Trump’s press conference, he stated that the relationship between the United States and the World Health Organization will be terminated. He declared the WHO to have been protecting China and defending its actions during the global pandemic.

The Federal Reserve has set up a $600 billion “Main Street” Lending Facility. This loan program has the purpose of providing money to medium-sized businesses in order to help them get through the pandemic. Friday, the Fed announced that the central bank is only days away from releasing the first loans to struggling businesses.

Twitter was in the news for the third day in a row this week, as they flagged a tweet from President Trump for violating the guidelines of “glorifying violence”. The tweet read: “These THUGS are dishonoring the memory of George Floyd, and I won’t let that happen. Just spoke to Governor Tim Walz and told him that the Military is with him all the way. Any difficulty and we will assume control but, when the looting starts, the shooting starts. Thank you!” Twitter’s share price fell 2.6% Friday.

American consumer sentiment has risen to 72.3 in May. This is up from 71.8 in April, meaning that consumers are more confident with the economy and their personal income. However, this figure was expected to be 74, as an estimate from Dow Jones.

American personal spending fell by 13.6% in April, as a new record. In addition to this, the personal savings rate for Americans is at a record high of 33% as of April. This decrease in spending and increase in saving is a direct result of the coronavirus and the vast amount of Americans who have filed for unemployment in recent months.