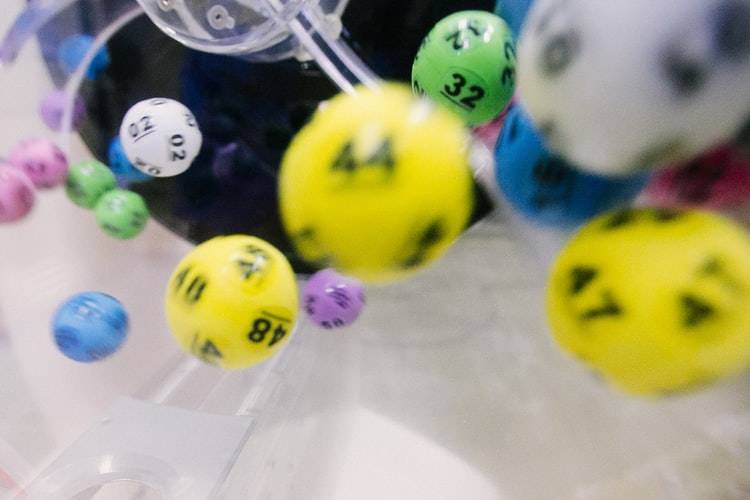 The lottery is big business. Annually, lottery programs generate over $70 million per year. One of the many questions that people ask one another is: “what would you do if you won the lottery?” It is fun to fantasize about infinite wealth, endless vacations, or early retirement. However, the reality of winning the lottery is a lot less fun to think about.

The Cost of Playing the Lottery

On average, Americans spend over $220 per year buying lottery tickets, usually around $18 to $20 per month. The cost of the ticket depends on the size of the prize, with cheaper lottery tickets usually providing lower payouts. In 2016, Americans as a whole spent over $80 billion on lottery tickets.

The Chance of Winning the Lottery

It is true that the odds of winning get better if you are playing in smaller, less-valuable lotteries. However, consider the cost of each lottery ticket. If you spend $1 per day on lottery tickets for a year, and you win $100 at the end of the year, you are not coming out ahead. You will have spent $365 only to win $100, leaving you with a deficit of $265 for the year.

One less talked about side effect of winning the lottery is paying the taxes on the amount. Any lottery prize that is more than $600.01 is subject to federal taxes. If you win a large amount, such as multi-millions, up to 25% of your winnings will be withheld from you. When it comes time to file your taxes, you will likely owe more on top of the withheld amount. The IRS will view you as having a ‘salary’ of millions of dollars during that tax year and will require payment accordingly.

Some people play the lottery because they have lucky numbers that they believe will serve them well. They try playing, again and again, using those same numbers, in the hopes that they will win. However, the truth is that it doesn’t matter what your lucky numbers are, they do not have a higher chance of winning than any other. Lotteries are completely random, and there is no proven method for picking numbers that have a better chance of winning.

The Pressures of Winning the Lottery

In the unlikely event that someone does win a large prize in the lottery, they will be undergoing a huge life change. It is important to stay calm and not spend all the money in one go as most new millionaires tend to do. Before doing anything, talk to a financial advisor and an accountant. They will be able to help guide you towards keeping your money safe and putting enough away to pay for any upcoming taxes in the future. Many winners also learn the hard way that money acts as a magnet for distant friends and relatives, that quickly find their way back to the deep pockets of a lottery winner.