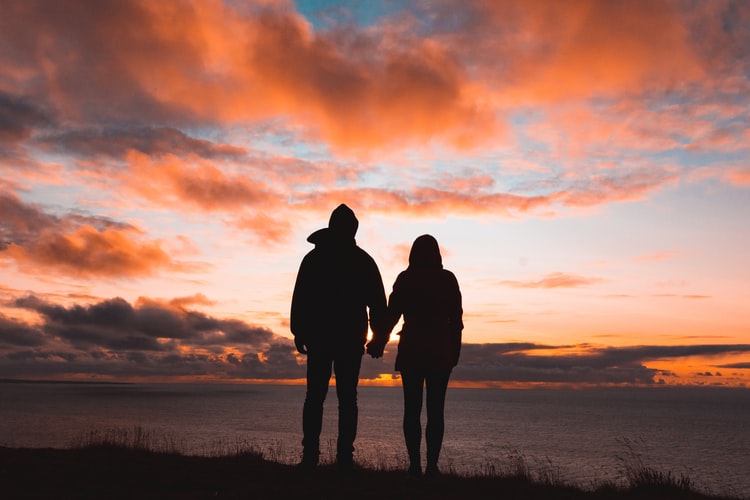 Many couples have experienced unpleasant fights about money. Someone isn’t saving enough, someone spent too much on a frivolous purchase, or someone is just plain stressed about not having enough. More than 40% of American couples say that money is the biggest source of conflict in their relationship. How can couples avoid fighting about money, or solve their existing arguments?

A general rule of thumb that sometimes helps smooth things over is abiding by the 0.1% rule. This rule implies that both partners have to get the other’s approval to make purchases of over 0.1% of their net worth. For example, if you have a net worth of $250,000, 0.1% of that would be $250. If you want to buy something under $250, go ahead. Otherwise, the other partner has to be consulted first.

This rule allows your spending ability to grow as your net worth increases. When your net worth has increased to $300,000, you can make purchases under $300 without approval, and so on. This rule enables couples to spend small(er) amounts of money on their separate hobbies, without starting an argument that doesn’t need to happen. The 0.1% rule does not imply that amount has to be spent, it is just a suggestion regarding the maximum.

An important aspect of shared finances is being on the same page about everything. At the end of the month, the two of you should go over all the income and expenses that occurred in that time span. If you are happy with the net profit, carry on as you had been before. If not, you two will need to talk about the changes that you have to make.

Couples can get a budgeting app on their phones and sync them with each others. This way, you can monitor the spending from the joint account and keep each other on track. Sometimes all you need to avoid impulse buying is a gentle nudge from your partner, reminding you that you have bills to pay.

Get out of Debt

If you brought debt into the relationship with you, you are definitely not alone. Many people either bring debt with them or accumulate debt once in a relationship. Debt is a commonly fought about issue. Do whatever you need to do to get out of debt and banish it from your life. This can be done by prioritizing paying it off before doing anything else. Put as much money as you can afford into paying off the debt as quickly as possible so that you reduce the interest owed on it. If this means taking a second job for a bit or downsizing to a cheaper home, it will be worth it for you to do. Having a happy relationship means working out all the issues that get in your way; debt included.