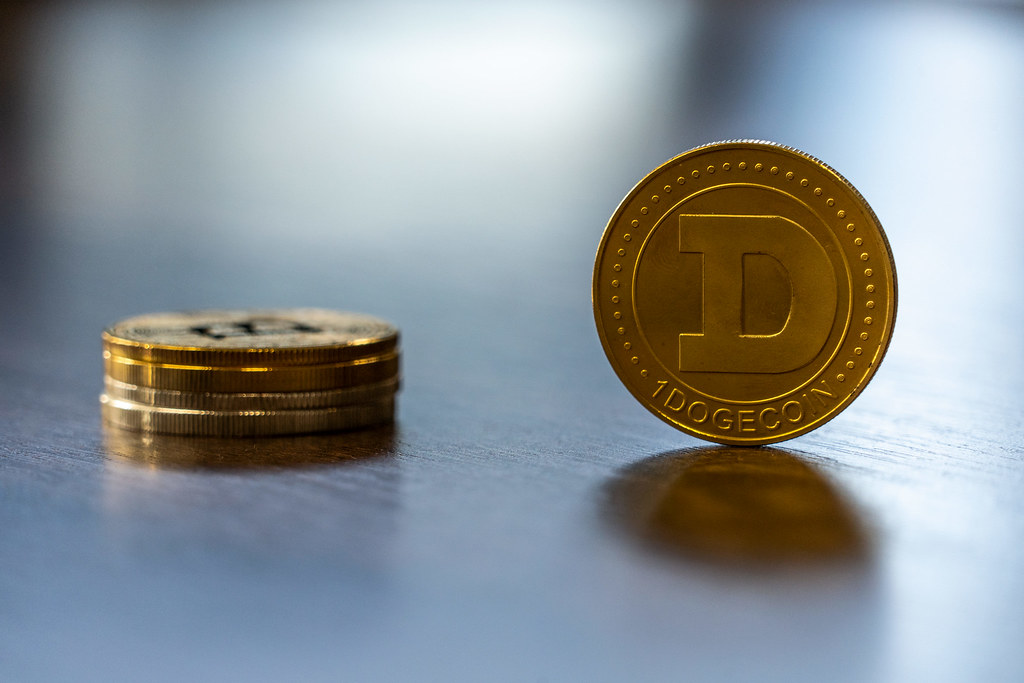 Dogecoin has taken the cryptocurrency space by storm, exploding by over 100%, with trading volumes spiking by more than 2000%. A spike on huge volume stems from a viral Tik Tok challenge, urging traders to take the meme-based cryptocurrency price above the $1 mark.

It all started with Tik Tok user James Galante urging his followers to buy the cryptocurrency on the promise they could get rich on investing as little as $25 on the coin. With the video garnering over 500,000 views, search interest and trading activity around the altcoins skyrocketed. 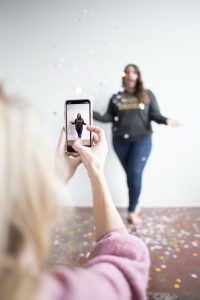 Dogecoin has since exploded to levels last seen in 2018. Trading volumes have skyrocketed almost 2,000% at the back of no real fundamental background, but the Tik Tok price pumping stunt. DOGE market cap has also increased significantly with the altcoins up 15 positions to the 26thspot among top cryptocurrencies by market capitalization.

After initially powering through the $0.0056 level, the altcoins has pulled lower attributed to profit-taking after the recent spike. However, Dogecoin is still up by more than 60% over the past one month and up by more than 15% on a year to date.

A spike in Dogecoin price to two-year highs is already drawing interest in the larger cryptocurrency space. Big players are already looking for ways to capitalize on the meteoric rise and spike in trading volumes. Bitfinex has already added support for DOGE on its exchange with the unveiling of a new ETF-like product for traders looking to gain some exposure on DOGE explosive run in recent days. MegaDogecoin is the new ETF looking to ride the bullish tone around DOGE. One MDOGE in the ETF is equivalent to 1 million DOGES costing about $4,500 going by current market prices.

Binance and OKEX are the other cryptocurrency exchanges that have added support for the altcoin that is the subject of massive trading volume in the market. Binance has confirmed plans to launch a DOGE/USDT perpetual contract on its derivative platform with leverage of up to 50X.

OKex, on its part, has added support for DOGE trading on its spot margin trading section. The cryptocurrency exchange is also planning to launch a perpetual DOGE/USDT swap contract similar to Binance but with a leverage of up to 20x.

Cryptocurrency exchanges are not the only ones looking to ride the bullish wave around DOGE. Morgan Creek Digital co-founder, Jason Williams, has confirmed plans to invest in the altcoin. Compound (COMP) founder and CEO, Robert Leshner, has already acquired some DOGE with the expectation of price edging higher after the recent pullback. The buying spree comes on investors trying to have enough skin in the cryptocurrency space.

Dogecoin has been on an impressive run, rallying by more than 100% at the back of huge traded volumes. A number of crypto exchanges have already unveiled products designed to provide traders with exposure to the altcoin. Amid the meteoric rise, the big question is whether the coin has what it takes to continue surging purely on the basis of price pumping on Tik Tok, rather than underlying fundamentals.