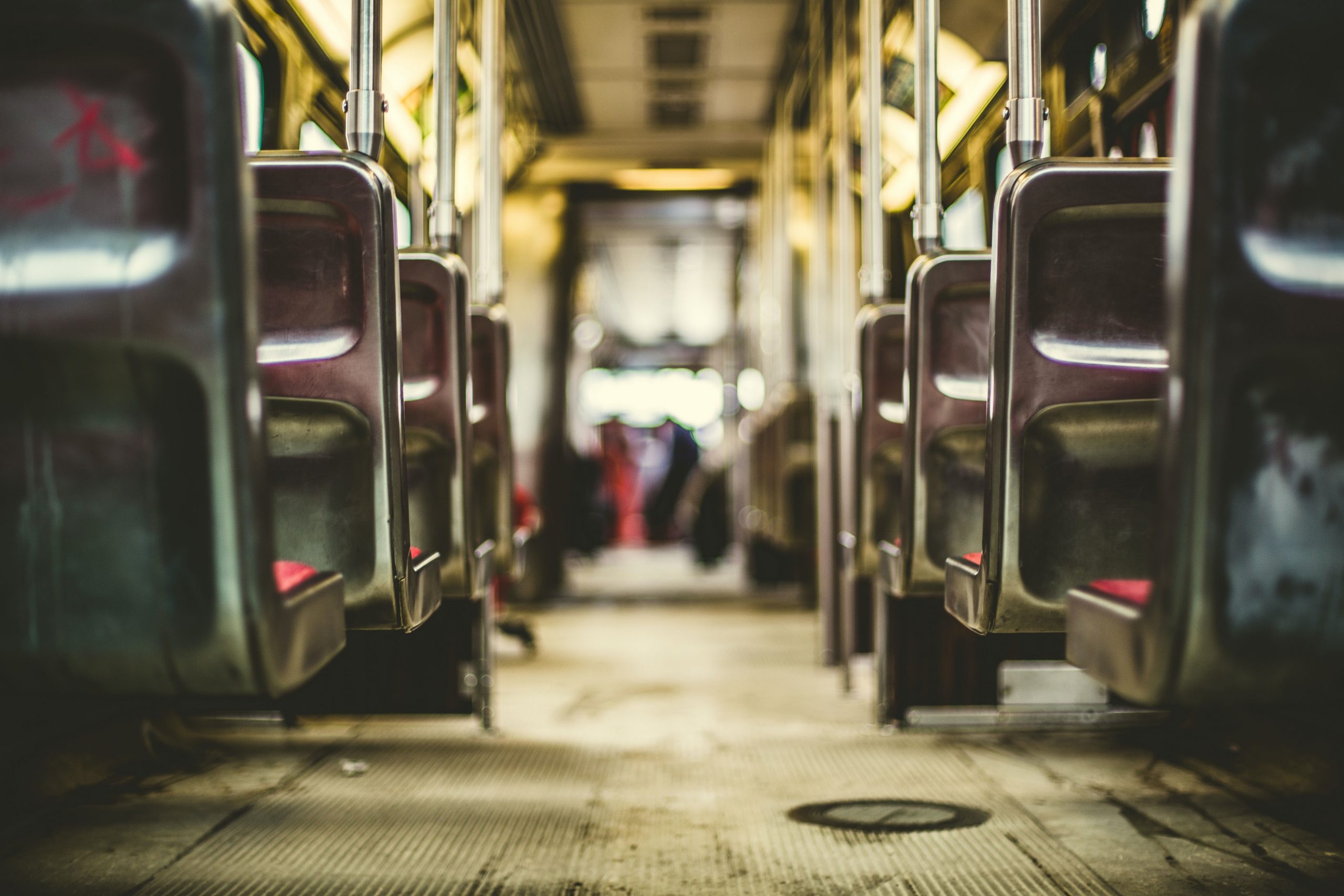 The effects of a Republican-Democrat stalemate on Capitol Hill will be felt far and wide following the expiry of the $600 unemployment benefits program. The two sides failed to reach an agreement that would have seen the program extended and to continue supporting people hard hit by the COVID-19 pandemic.

Unemployment benefits have since fallen by as much as 65% following the $600 a week boosts expiring last week. With the loss of benefits, more than 30 million Americans that have become jobless from the pandemic are expected to see a severe drop in weekly aid, with some experiencing a 90% drop.

The $600 a week program came into play in April as the COVID-19 pandemic swept over the U.S. An average American went on to get $921 a week in benefits on the addition of state’s typical payments. The federal subsidy has since dried up amid the standoff in Washington, with most people left with individual state subsidies were applicable.

In Oklahoma, people seeking jobless aid will have to contend with a mere $44 a week as the state pays the lowest average weekly benefit. The state is the most affected, given that its unemployment rate has surged to 6.6% against 11.1% at the national level. In Washington, the weekly unemployment benefit drops to $497, a 55% drop given that the state pays the highest average weekly aid.

The $600 a week jobless has been more generous to people hard hit by COVID-19 disruptions. More than 30 million Americans have lost their jobs in various sectors of the economy coming to a standstill. A spike in new cases of infections continues to complicate the matters, with some states inching closer to a lockdown given the high infection and death rates.

The situation is beginning to get out of hand with Democrats and Republicans entangled in a fierce standoff on how to go about the stimulus package. This same package has been the key to propping an economy on the brink of collapse. Democrats are proposing an extension of the $600 a week benefit program through early next year.

Republicans, on the other hand, want to end the program and replace it with something less. According to Republicans, the $600 a week program is too much given that most people have ended up getting much more than they earn in their normal jobs.

Likewise, there is no motivation or urgency to go back to work, given that one still gets a good check even on staying at home. Republicans believe the $600 a week unemployment benefit is a disincentive to return to work, conversely a drag to the economy. They now want to replace it with something less generous by cutting the weekly aid by two thirds to $200 a week.

With the Republicans and Democrats at an impasse, most people are poised to experience tough times in the near future. U.S economic recovery has stalled as the GDP has shrunk to record lows. In addition to a loss of the unemployment benefits, eviction protections have also expired. Plans to reopen schools remain in jeopardy.