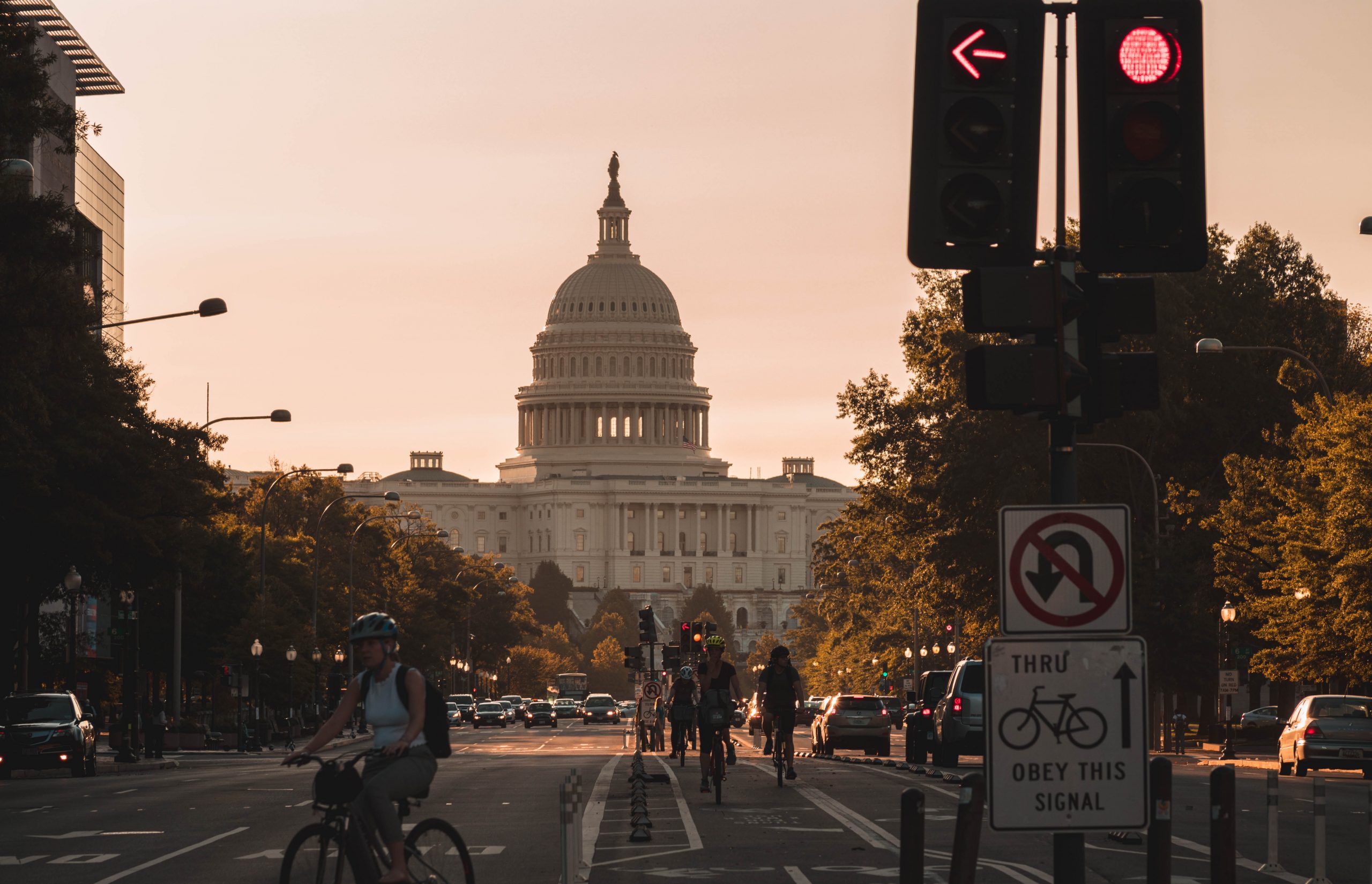 Some of the positivity in the markets came from developments in the next stages of COVID-19 stimulus packages. Mitch McConnell is supposedly “prepared to support” a coronavirus relief agreement when one is reached between the White House and the dems. The $600 per week federal unemployment benefits and a moratorium on federally backed housing have both expired, as we reported on yesterday.

Disney announced earnings after the bell Tuesday, and earnings per share outperformed at 8 cents compared to the expected loss of 64 cents, according to Refinitiv. Additionally, they announced that they now have over 100 million paid subscribers on their streaming services, which include Disney+, Hulu, and ESPN+. As many expected, park closures impacted revenues significantly. Shares saw little movement on the results.

“We see U.S. stocks at risk of fading fiscal stimulus,” BlackRock Investment Institute strategists team led by Mike Pyle shared in a note. “U.S. employment figures are in focus this week as this fiscal cliff nears and the pandemic’s spread in Sunbelt states is starting to affect economic activity.”

The July employment figures are expected to be released on Friday.