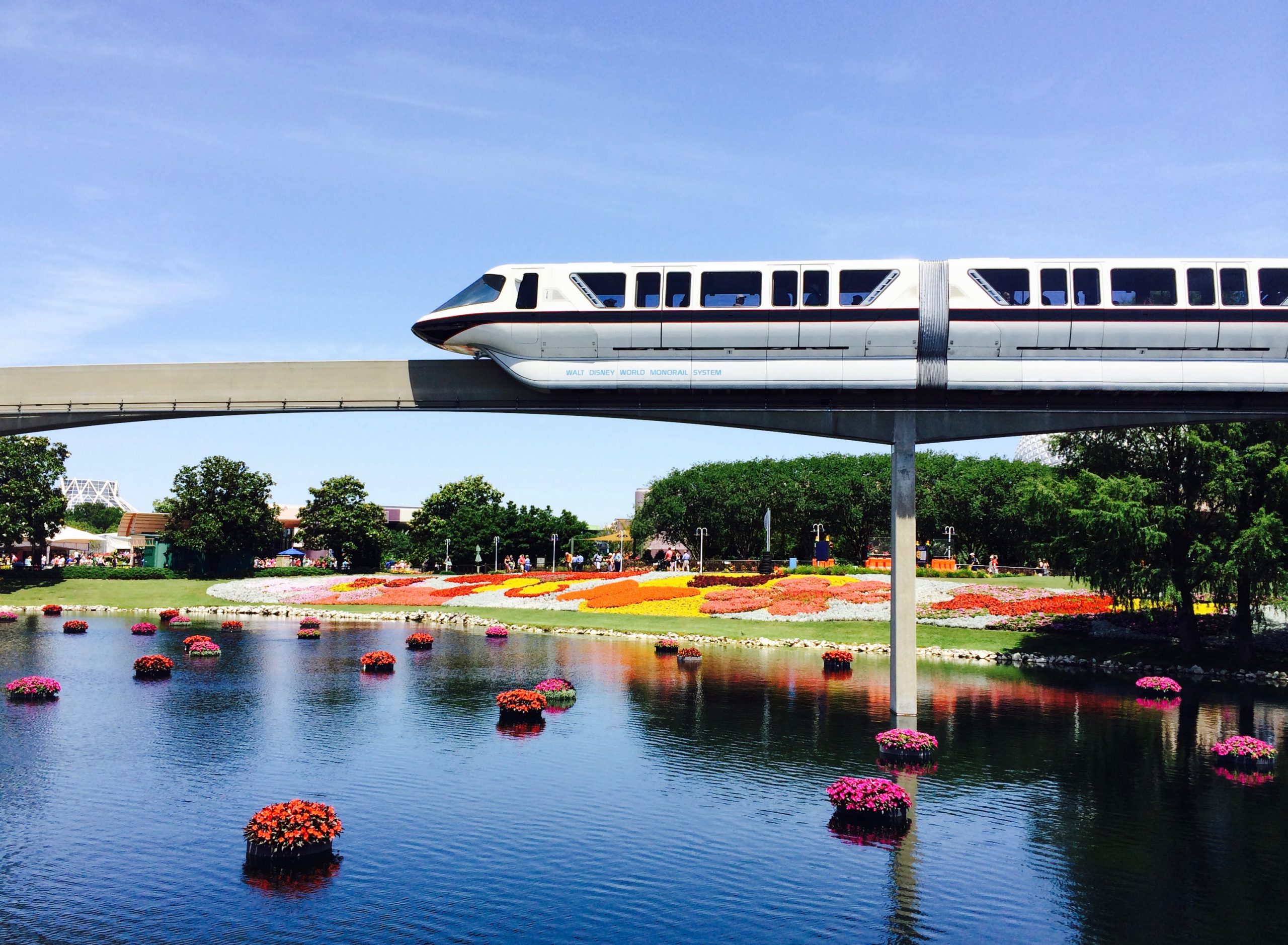 Another gainer for Wednesday was Novavax, whose shares popped 10.4% after the company reported phase one vaccine trial results that demonstrated a positive immune response among patients.

More good news on the fight against COVID-19 came from Johnson & Johnson when they announced they struck a $1 billion deal with the U.S. government to manufacture 100 million doses of its coronavirus vaccine candidate if it proves successful. As a result, their shares rose 0.8%.

United Airlines climbed 4.5%, Delta rose 3.1%, and American Airlines saw a 9.5% gain after the Senate Republicans shared news of their support of an additional $25 billion in federal aid to support the airline industry.

ADP’s payroll report presented a negative outlook on hiring in July. Private payrolls increased by 167,000 in July, this was significantly less than the 1 million that Wall Street was forecasting. All but 1,000 of the jobs were in the services sector. The report illustrates how payroll gains slowing sharply in July is likely linked to the increase in coronavirus cases, which is pausing the re-opening of the job market.

July U.S. employment and jobs reports expected Friday and the Dallas Fed President Robert Kaplan is expected to discuss the U.S. economy at a Thursday event.