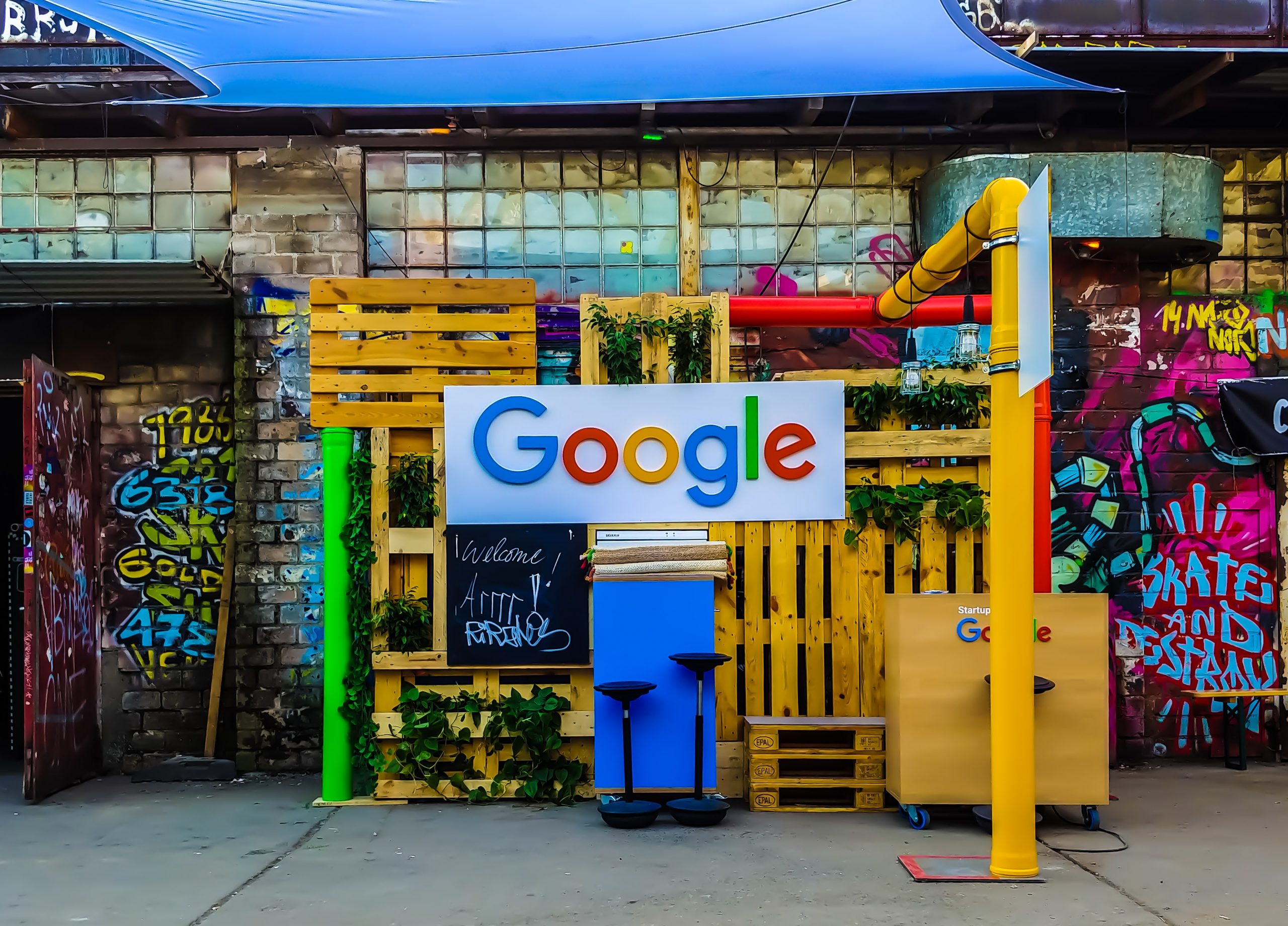 Alphabet Inc. (NASDAQ:GOOGL) is set to take advantage of low borrowing costs in the bond market on yields plunging to record lows. The tech giant has completed a $10 billion bond sale, raising cash to support groups hard hit by the COVID-19 pandemic.

The cash-raising spree comes on the tech giant’s heels, reporting its first-ever revenue drops in the second quarter amid weakness in the core advertising business. While the company shares have dropped 3.5% after a recent bounce, investors are increasingly investing in the bond on offer.

Of the $5.75 billion on offer, $1 billion five-year tranches went at a coupon rate of 0.45%, marking the lowest coupon seen on a U.S corporate bond at that maturity. Likewise, it marked the largest ever bond issue at the lowest cost.

Investor appetite for the bond offer was high as low-interest rates supplemented by corporate bond-buying by the Federal Reserve continued to support issuance. According to data by Refinitiv IFR, the bond deal garnered close to $31 billion in demand.

It has since emerged that of the $10 billion offered in the bond offering, $4.5 billion is to go towards financing general corporate purposes, including acquisitions. The remaining $5.5 billion is to finance green initiatives.

Google is not the only company that has moved to take advantage of the low borrowing costs. Offerings geared towards environmental, social, and governance purposes have spiked by more than 300% as firms look to raise funds in response to the pandemic. Amazon.com, Inc. (NASDAQ: AMZN) is another company that has already taken advantage of the low borrowing costs to issue a 0.45% five-year tranche.

In a press release, the company confirms that the $5.75 billion bond sale will go towards environmental, social, and governance purposes. For starters, it will help support Black entrepreneurs as well as small and medium businesses that are on the brink of collapse amid the COVID-19 shocks.

Part of the proceeds will also help finance affordable housing, clean energy projects, and green buildings. The search giant has, in the recent past, expanded its use of sustainable energy as part of a carbon-neutral push. In addition, it has raised the ranks to become the world’s largest buyer of renewable energy.

Google has confirmed plans to support the black community, having already announced a $175 million economic opportunity package. The package is to finance black-led venture capital and startups as well as training of black job seekers and grants for small businesses. The company is also committed to hiring more black workers in senior roles and establishes internal ant racism programs.