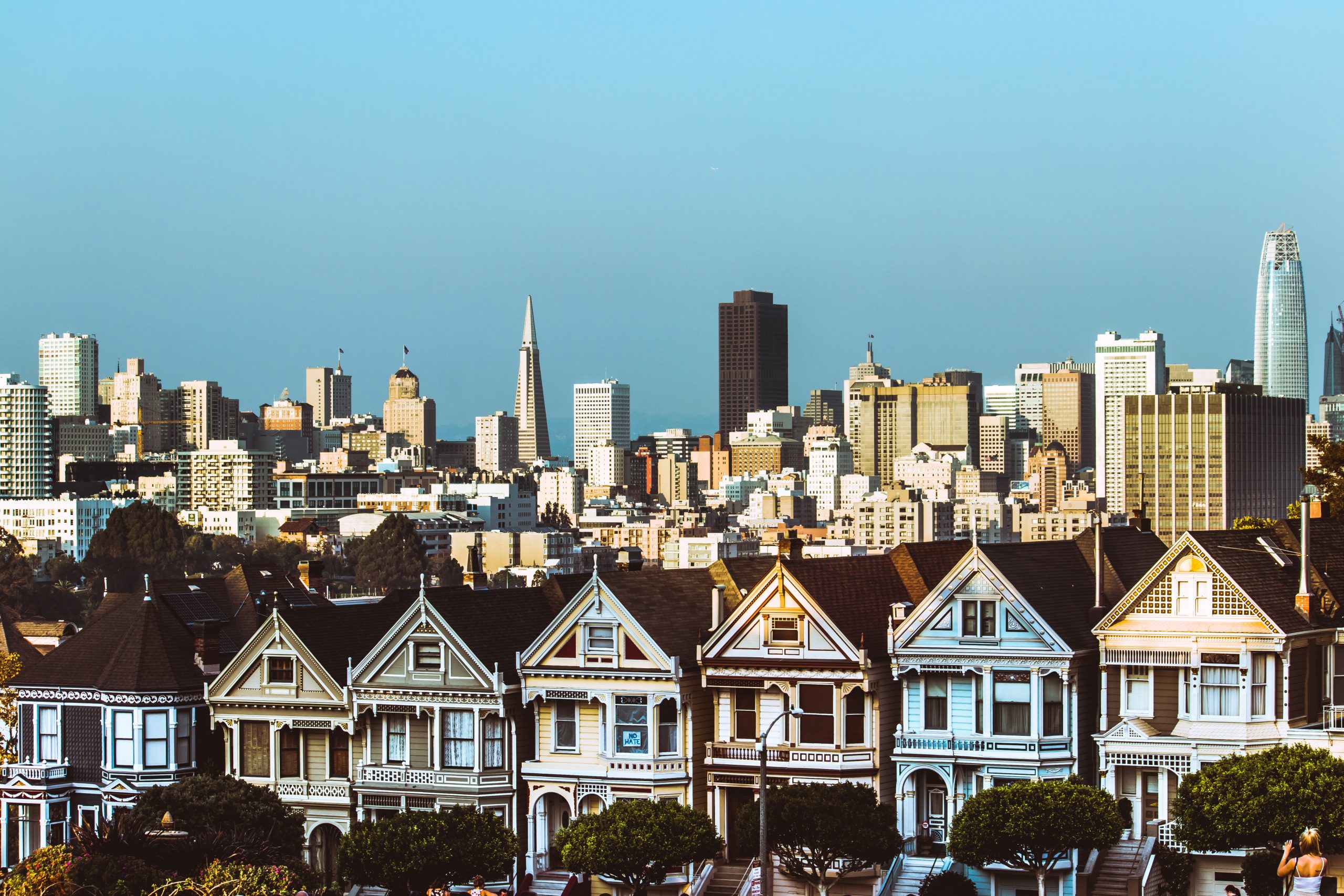 The tech industry continued to charge today with Apple reaching another record high and being up 3.5%, while Facebook rallied 6.5% higher, Netflix and Alphabet both closed 1% higher. Microsoft also saw a 1.6% gain.

The first major professional golf tournament of the year kicked off in San Francisco at TPC Harding Park. It is the PGA Championship and as we publish Thursday evening, Jason Day sits alone atop the leaderboard at -5, while nine players are tied at -4 in second place. A few players were still out on the course.

The big news for Friday is the July U.S. jobs reports which are expected.