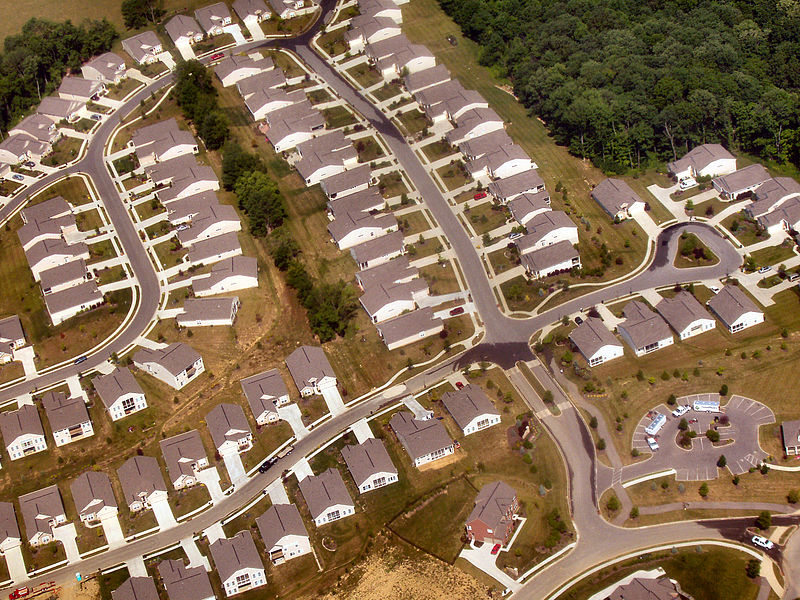 The U.S economy is struggling with one of the biggest contractions in recent history, GDP has shrunk 32% in the past quarter. The number of bankruptcies has continued to edge higher, given the uncertainty fuelled by COVID-19 pandemic. While the housing sector has been hard hit, it continues to show resilience as the economy as people continue to take advantage of mortgage rates that are at record lows.

The housing market roared back in June after remaining under pressure for the better part of the second quarter. Sales of previously owned houses rose 20% from the prior month, alluding to improving sentiments about house purchases. Existing home sales were also up on a seasonally adjusted rate of 4.72 million, marking the most significant increase in the record since 1968. However, the June numbers represented an 11.3% decrease from a year earlier.

Immediate data indicates that home prices rose by 3.5% in June to $295,000. In addition, there were more than 1.5 million homes for sale in the month, a 1.3% increase from May. However, the same represented an 18.2% decline from June last year. New home sales were also up in the month, accounting for 10% of the market.

The U.S housing market is heating up as the U.S economy slowly bounces from lockdown disruptions. With the opening of the economy, buyers are increasingly looking to take advantage of the record low mortgage rates.

The increase can be attributed to, among other things, low mortgage rates in the wake of the Federal Reserve cutting interest rates to record lows. Going by June’s performance, the demand for apartment homes is high. According to economists. People are increasingly shunning the COVID-19 uncertainty, with most of them opting for more space when it comes to house purchases.

Young families are seen as a key driver of sales in the U.S housing sector, with most of them eyeing dwelling places in the suburbs. Wealthy city dwellers have also not been spared. Most of them are increasingly looking for second homes to take advantage of the low mortgage rates.

Amid the June home sales increase, a cloud of uncertainty continues to grip the market. With the second wave of coronavirus pandemic threatening to disrupt the economy, it is still unclear whether home sales increase will persist.

The U.S economy is struggling with the highest level of unemployment at 11.1%, over 11 million Americans having been rendered jobless following the shutdown of operations in the wake of the COVID-19 pandemic.

The high unemployment rate has seen most people turn to unemployment benefits offered by federal and state governments. Given the dire situation, a slowdown in home sales is highly expected from the spring falls.

The spring is usually the busiest when it comes to home sales as buyers with children are always in the move before the school year starts. However, that is not expected to be the case in 2020. Schools remain shut as states struggle to combat the spread of the deadly virus. According to real estate agents and brokers, spring demand may be pushed it the summer.