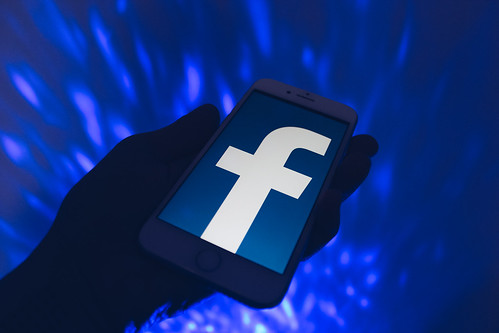 Twitter Inc. (NYSE:TWTR) and Facebook Inc. (NASDAQ:FB) are taking action against the Trump campaign for posting misinformation about COVID-19. Trump’s page shared part of the President’s interview with Fox whereby he indicated that children were immune to the Virus.

The social media networks indicated that the information violates their policies on COVID -19 misinformation. In the video shared the president argues that part of the reason schools should reopen is that children don’t have a problem with COVID-19. Trump went on explaining that the virus doesn’t impact kids and he has seen doctors saying that they are virtually immune.

Twitter’s action came hours after Facebook had removed a similar post from Trump’s page on their main site for violation of laws. Andy Stone the company’s spokesperson said that the video contained false information that a group of people was immune to COVID-19 which is a violation of Facebook’s policies on damaging COVID-19 misinformation. For months Facebook has been on a campaign to remove coronavirus misinformation posts that could cause harm to people.

The Trump campaign spokesperson, Courtney Parella explained that what the president was implying was that children were less susceptible to the virus and not immune.  She blamed Silicon Valley giants of bias toward Trump adding that the social media companies should not act as arbiters of truth.

In recent weeks the social media giants have demonstrated willingness to act on Trump’s posts and of those around him. They have been placing labels on his posts on various topics ranging from protests to voting. Last week Donald Trump Jr.’s Twitter account was restricted after he shared a video of a doctor that was making false claims regarding COVID-19 cures and saying there was no need for masks to prevent the spread of the virus.  At the time Twitter said that part of the account’s functionality could be restricted for 12 hours.

Social media platforms have been under criticism in recent months from various people who claim they have failed to enforce information laws against the President. Last month a third-party auditor indicated that Facebook was not following policies on voter suppression after failing to act against Trump’s post in May that included false information on mail-in voting.

Mark Zuckerberg the CEO of Facebook stated that the fight against COVID-19 misinformation is easier compared to other issues. This is because there are reliable sources such as WHO and CDC that can help in fact-checking.