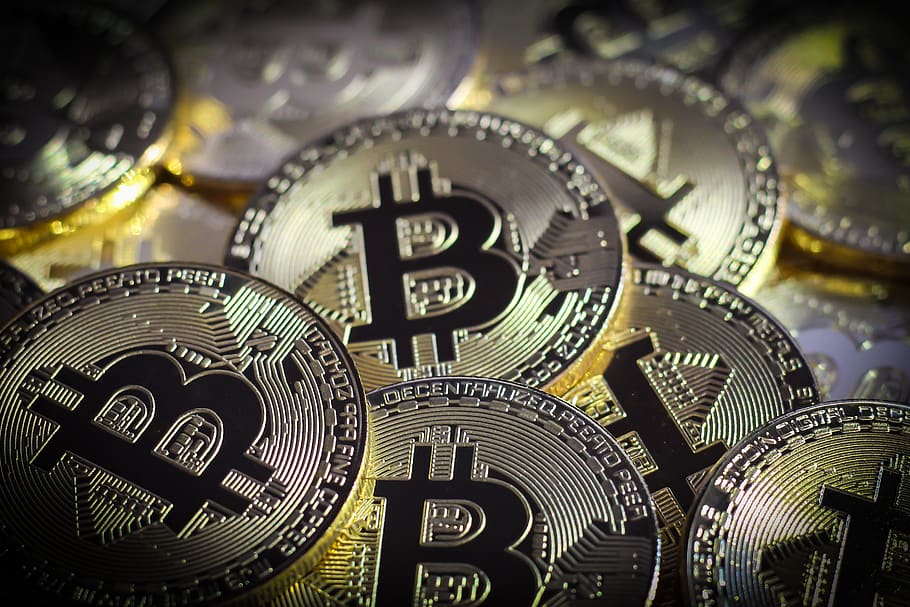 Bitcoin resumed its upward momentum, rallying by more than 5% to one-year highs above the $11,800 level. The flagship cryptocurrency is closing in on the $12,000 milestone, a level that the altcoin has not traded above for a year.

The rally comes at the backdrop of Bitcoin mania surging as the flagship cryptocurrency continues to rival the U.S dollar and gold as storage for value in times of crisis. The cryptocurrency has been on an impressive run amid growing concerns about the global economy in the aftermath of the COVID-19 pandemic.

Bitcoin has since risen the ranks to become a hedge against the turmoil on the global scene. For instance, digital asset investors are increasingly using the digital coin to hedge against inflation. Growing bets that governments will continue to pump more money to revitalize struggling economies also continue to fuel demand for the flagship cryptocurrency, pushing prices higher.

While gold has risen to record highs as a reliable hedge for inflation, Bitcoin is also seen following suit as trader’s eye all-time highs of $20,000. Bitcoin is already up by more than 60%, compared to 35% for gold conversely affirming renewed interest in the capital markets.

In the wake of the Federal Reserve, the dollar has taken a significant hit, pumping trillions of dollars into the economy to revitalize growth and calm the markets. Bitcoin’s long term outlook has since turned bullish, having emerged as an ideal hedge against fiat currency debasement.

Conversely, traders are increasingly turning to Bitcoin to claim independence from fiat currencies that are under immense pressure from monetary policies instituted by central banks. Currency pressures have risen significantly in recent months as the global economic outlook continues to deteriorate. The International Monetary Fund warning that another bout of the financial crisis could trigger capital outflow reversals also continues to play to Bitcoin’s strengths.

A spike in Bitcoin price to one-year highs could also be attributed to among other things and an increase in the number of young investors betting on the altcoin. Young investors are increasingly buying the altcoin on optimism that it will rally to record highs, as gold has been the case.

Likewise, trading volumes around the cryptocurrency have soared in the wake of India’s Supreme Court quashing a circular by the Reserve Bank of India that banned banks from providing services to crypto exchanges.

Peer to peer Bitcoins trading in India has since sparked with trading volume hitting record highs in recent weeks. The Indian market holds enormous potential in being a key player in the Bitcoin market, given the sheer size of the population. People in the country are increasingly betting on the cryptocurrency, which they see, bringing greater financial returns.