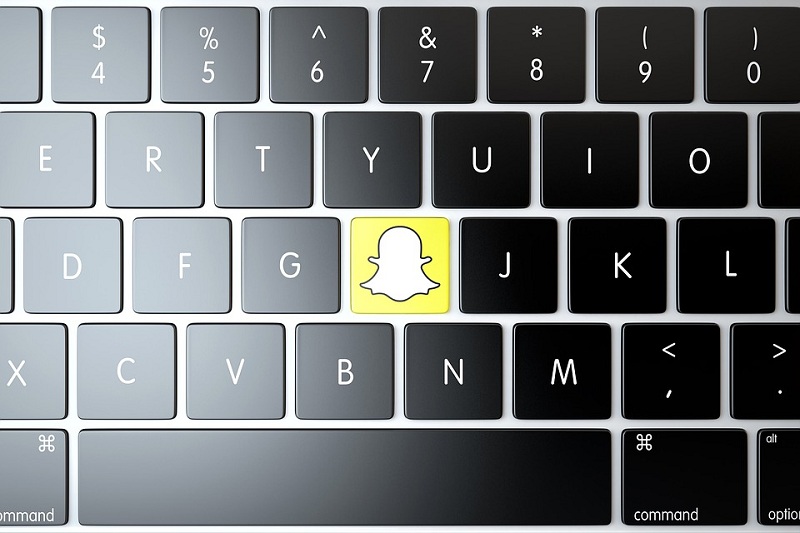 People’s relationship with money is a delicate and emotional one. That is the motive behind the development of Meemo, a new app that seeks to make a name for itself as a social finance space. The brains behind the new app are former Snap Inc. (NYSE:SNAP) ‘s product developers and coders, Wisam Dakka and Andre Madeira.

The idea behind Meemo is to provide a product that speaks to the new generation of consumers at the center of the digital revolution. Meemo is a financial app that combines personal financial monitoring, rewards, and gifting. In addition, it acts as a social shopping app borrowing its name from the Portuguese word ‘Mimo.

Users will be able to connect their bank accounts or credit cards with the app. In return, they will get insights into how they spend money and other rewards. The secret sauce expected to attract mass downloads is the fact that the app will act more of a gift card.

Meemo will harvest buying history from people and share it with users, an element that the developers hope will draw more people to the app. The app will collect information on where people spend most of their money. The app will also gather shopper’s profiles based on their spending patterns.

The app will also allow users to send gift cards to their friends for their favorite restaurants and shopping outlets. Restaurants and other retail outlets can leverage this feature as a direct marketing channel to attract more customers.

Meemo has already attracted big investors in the form of Saama Capital, Greycroft, monashees, and Sierra Ventures. Some individual investors that have invested in the app include Amit Singhal Hans Tung.

The social finance app has already attracted $10 million in funding. A good chunk of the fund will help finance the launch of the app as the developers look to expand its business reach.