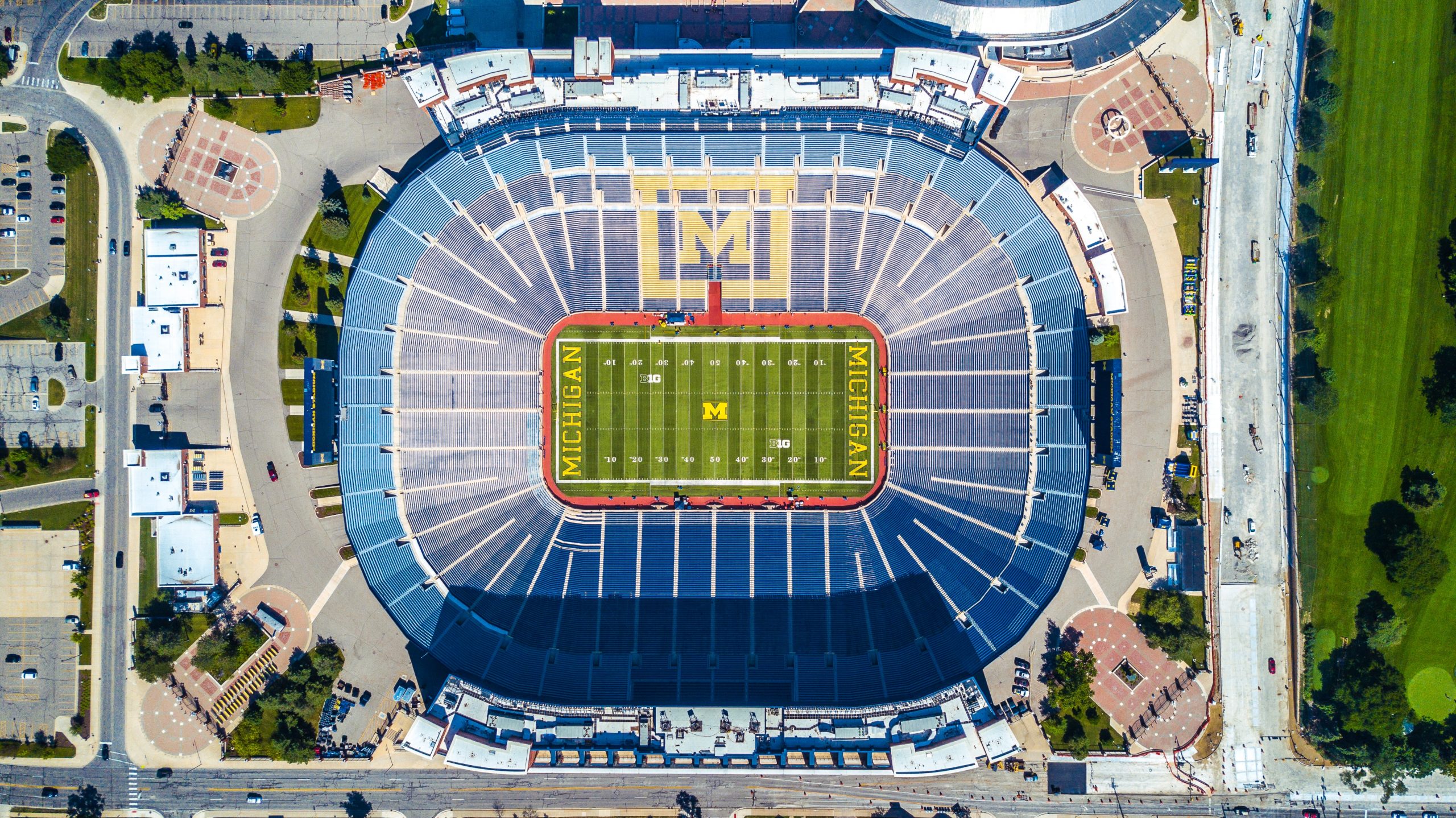 Markets tipped downward in the final hour of trading today and the S&P fell 0.8%, which was the first time in 8 sessions, while the Nasdaq dropped 1.7% and the Dow Jones Industrial Average dipped 0.4%. The European Stoxx 600 rose 1.68% on Tuesday.

Surprising after-hours news was that Tesla announced a 5-to-1 stock split and that sent the share price spiking over 6%.

Amazon, Microsoft, and Facebook each lost more than 2%. Apple and Netflix dropped 3.4% and 3%, respectively. Alphabet slipped 1.1% lower on Tuesday.

While congress made the markets push a selloff of many recent stock winners amid concerns that spending package negotiations from Washington will remain at a standstill.

Senate Majority Leader Mitch McConnell said Tuesday negotiations with Democrats were at a stalemate. That said, Treasury Secretary Steven Mnuchin the White House is open to resuming coronavirus aid talks with Democrats and putting more relief money on the table to try to move the process forward following a weekend of executive orders attempted by the White House.

In Coronavirus news, across the United States, Coronavirus cases in the U.S. increased 0.9% as compared with the same time Monday to 5.12 million, according to data collected by Johns Hopkins University and Bloomberg News. The increase was lower than the average 1.1% daily gain over the past week. Deaths rose by 0.5% to 164,137.

Coronavirus impacted college sports Tuesday. The Big Ten became the first major college sports conference to postpone college sports until the new year, which was followed by the Pac-12 later in the day. This means the major revenue stream for United States colleges, football, will also be put on hold for the fall.