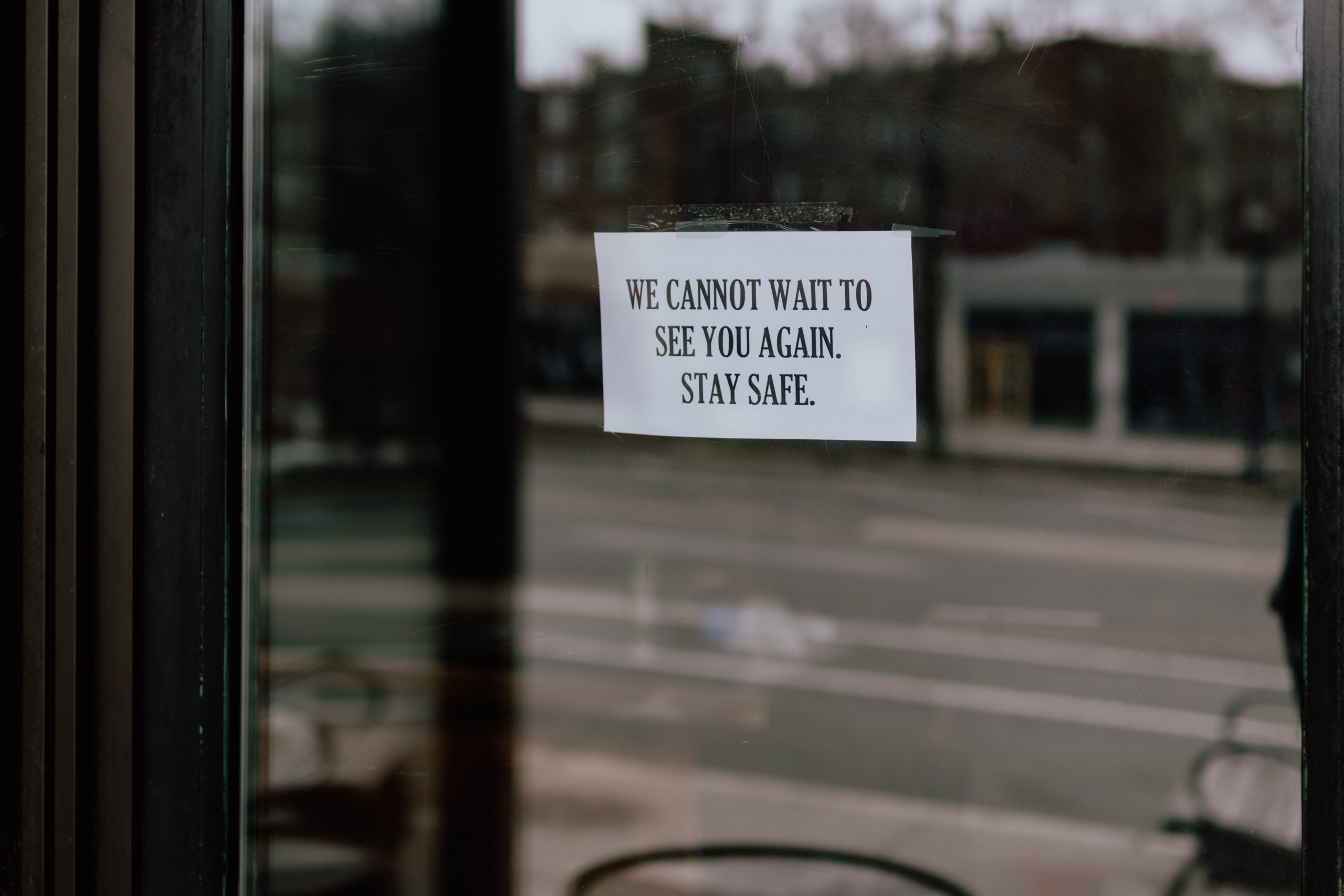 In other trends, Bloomberg news reported that small businesses are closing, but no one is tracking the numbers, “Yelp Inc., the online reviewer, has data showing more than 80,000 permanently shuttered from March 1 to July 25. About 60,000 were local businesses, or firms with fewer than five locations. About 800 small businesses did indeed file for Chapter 11 bankruptcy from mid-February to July 31, according to the American Bankruptcy Institute, and the trade group expects the 2020 total could be up 36% from last year.”

In bond news, he yield on 10-year Treasuries climbed two basis points to 0.66%, the highest in more than five weeks.

West Texas Intermediate crude increased 2.3% to $42.56 a barrel, the highest in about five months on the largest climb in more than three weeks.