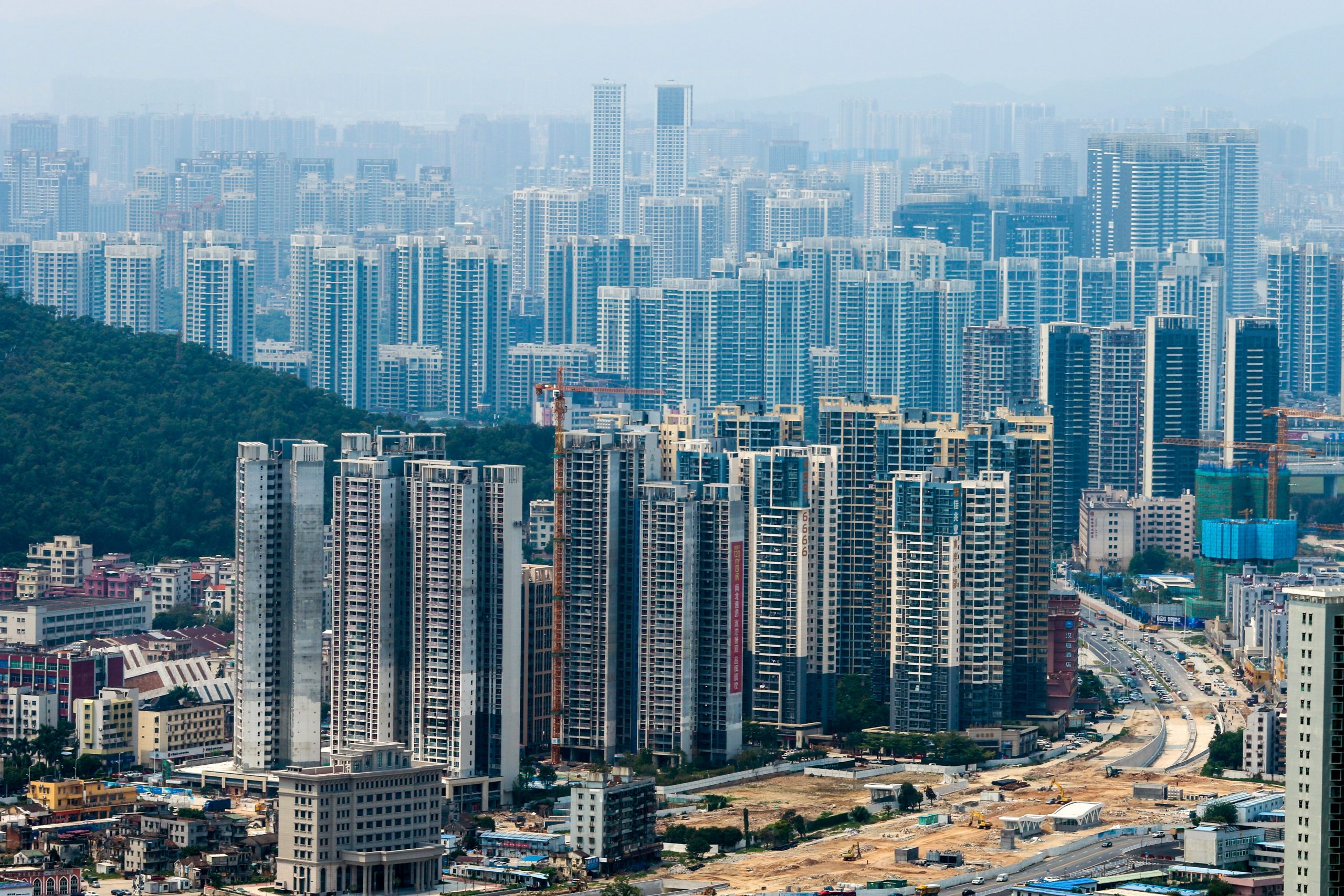 Relations between China and the U.S have deteriorated significantly in recent months. Amid the escalating tensions, Chinese companies are jumping to any opportunity to raise money in the U.S markets. Chinese property disruptor KE Holdings, commonly referred to as Beike Zhaofang, is the latest to plot an Initial Public Offering in the U.S.

Backed by Tencent holdings among other high profile investors, the online real estate transaction platform is poised to go public in a transaction that could raise close to $2.12 billion. At $2.12 billion, it would be the second-largest IPO by a Chinese company in more than two years following the IQIYI Inc (NASDAQ:IQ) IPO that raised $2.4 billion in 2018.

The Beike Zhaofang IPO will result in the sale of 106 million American Depositary shares priced at $20 each. The shares on offer represent the company’s three Class A ordinary shares. Beike Zhaofang could end up with a total valuation of $21 billion upon completion of the IPO.

Depending on market demand, there is a provision for increasing the size of the IPO to 15.9 million ADS. The company has already filed with the U.S Securities and Exchange Commission. The company plans to list its shares in the New York Stock Exchange under the ticker name BEKE.

A subsidiary of Beijing Homelink Real Estate Brokerage Co, Beike Zhaofang, shot to the limelight as a digital property brokerage firm. The company leverages a technology that harnesses dynamics to foster enhanced connection between sellers, homebuyers, and agents.

The robustness of the technology has already seen Beike Zhaofang attract an $800 million investment from Tencent. Softbank has also invested $1.3 billion in the company for a $10 billion valuation. Refinance Holdings is also believed to be another prominent investor in the online real estate company has invested $860 million in the business.

The technology is also believed to enhance agent matching offerings while certifying agents based on their ability to meet customer needs. It also ensures listings are clean while harnessing e-Signatures for paperwork.

Beike plans to go public in the U.S at a time of rising tensions between the U.S and China. The U.S has already proposed regulations that would tighten the grip of Chinese companies listed in the U.S Such a move is likely to trigger an immediate reaction from Beijing.

The U.S government is also reportedly planning to restrict Chinese firm’s access to the U.S market. The U.S Senate is also on the cusp of passing a bill that could lead to the delisting of Chinese companies in the U.S. The aggression stems from growing concerns that Chinese companies continue to steal U.S technologies in addition to posing a danger to national security.

Amid the rising tensions, Chinese companies are increasingly setting base in the U.S in search of investment dollars. The companies continue to receive a warm reception from U.S investors as they search for value in an overly overstretched U.S stock market heats up. Electric vehicle startup Li Auto Inc. (NASDAQ: LI) . has already completed a $1.1 billion IPO in the U.S with shares priced above range.