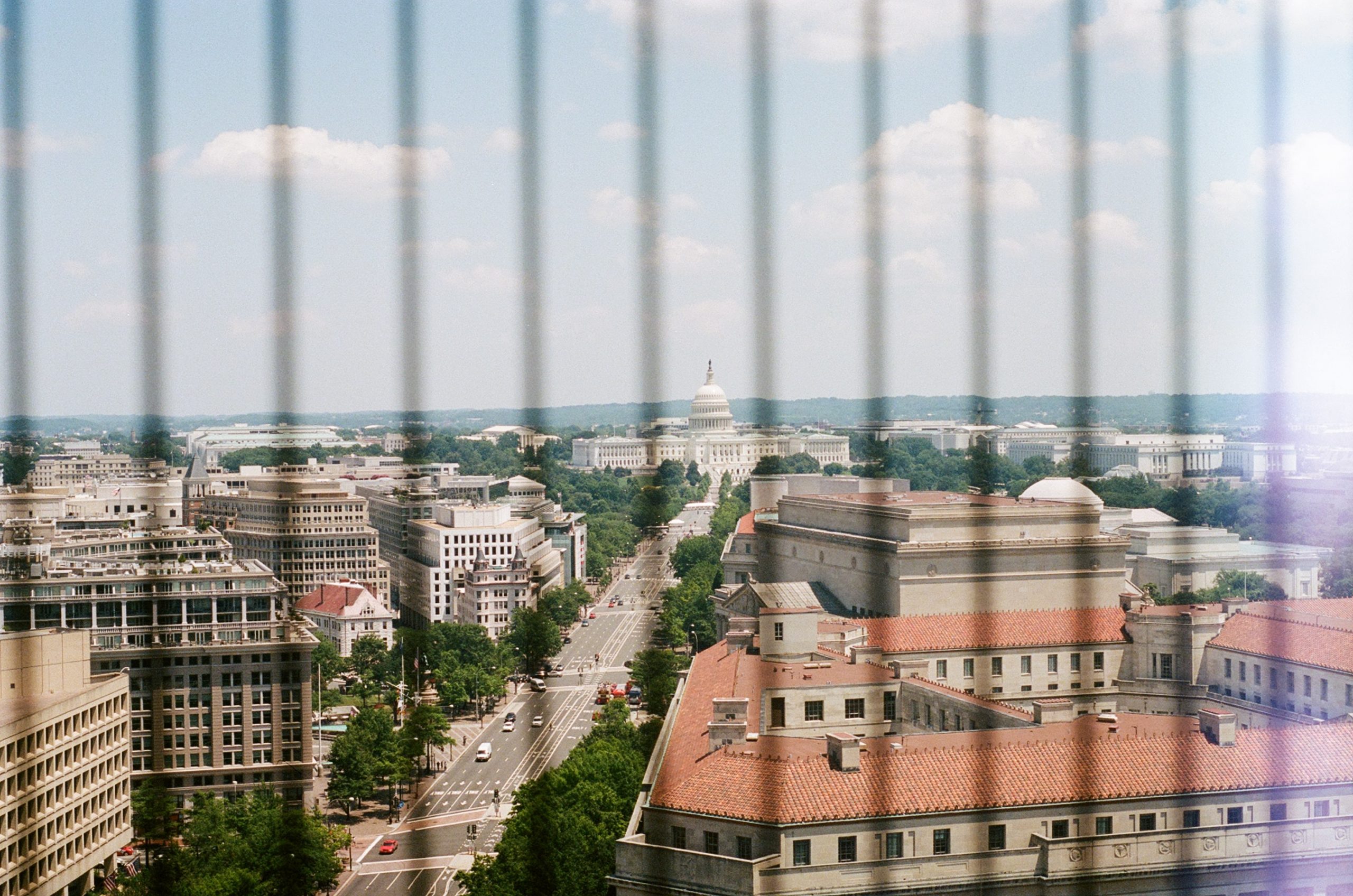 To start with Thursday’s numbers…

Cisco Systems reported earnings, which gave it a significant drop in value after disappointing earnings guidance. It fell 11%, which also gave the Dow a bit of a hit. Southwest Airlines and American Airlines both fell 1.5% as the airline and travel industry remains grounded due to COVID-19. Retail giant Gap fell 2.1% as the economy still stutters to open.

Initial U.S. weekly jobless claims fell to 963,000, the Labor Department reported on Thursday. This gave an optimistic outlook compared to the Dow Jones estimate of 1.1 million, and also marked the first time since March that the jobless claims fell below the 1 million mark.

The Senate went on recess until after Labor Day, which also sent a negative outlook on a coronavirus relief plan coming to fruition in the near future.

“The good news may be bad news now because that gives a little more uncertainty about the need for stimulus,” said Chris Gaffney, president of world markets at TIAA Bank.

The yield on 10-year Treasuries advanced four basis points to 0.71%, reaching the highest in more than seven weeks. The euro gained 0.2% to $1.1809, which was its strongest in a week.

What to look for tomorrow, ahead of the weekend?

China is expected to release significant amounts of data for July on Friday, including industrial production and retail sales.