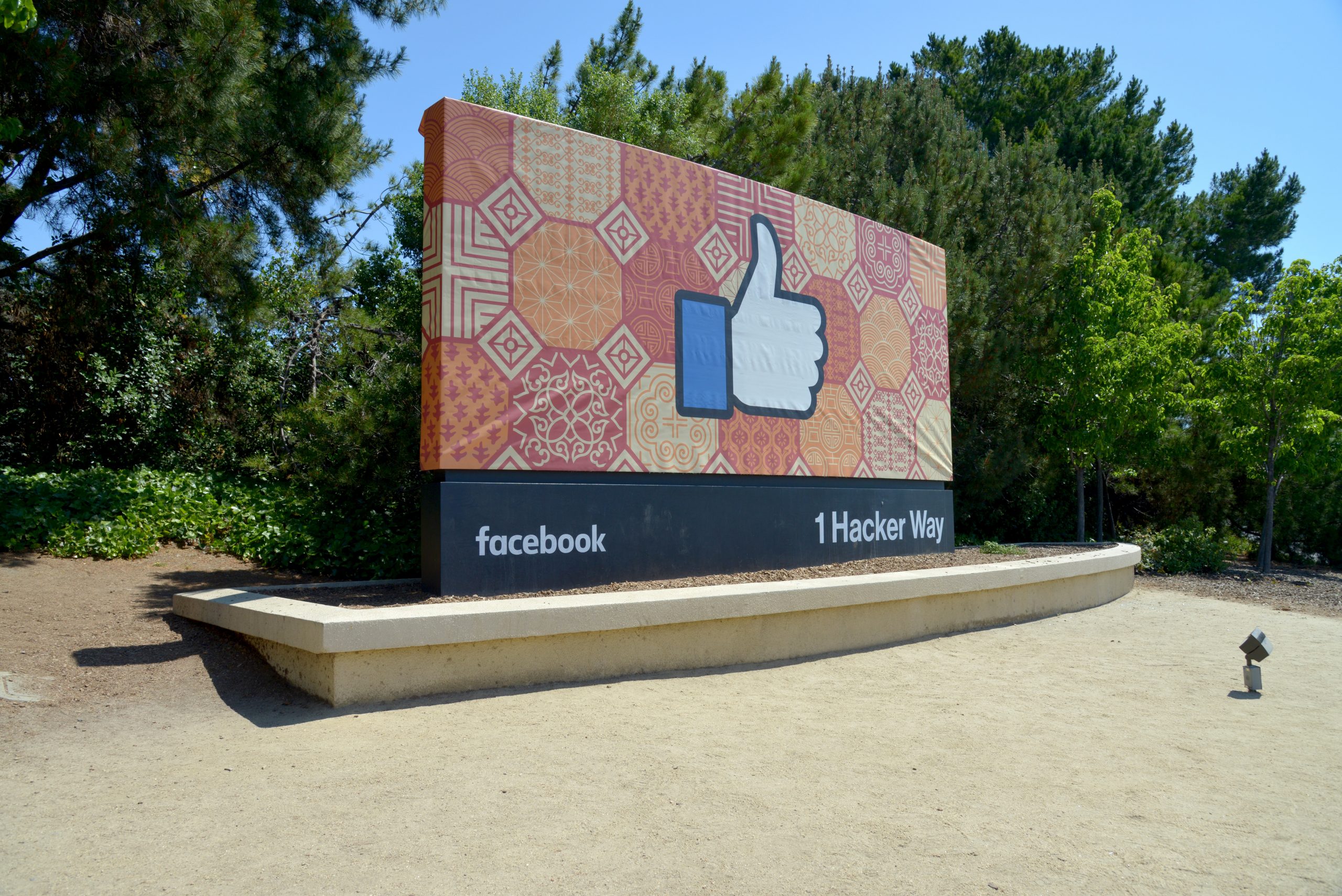 Facebook  Inc. (NASDAQ:FB) made a name for itself in the social networking space. The tech giant is now looking to stretch its tentacles into the financial sector in pursuit of growth opportunities. The formation of a  new team dedicated to payments and commercial initiatives underscores how the company remains serious about pursuing social commerce in the networking space.

Digital payments have become a top priority for Facebook as e-commerce becomes the preferred means of shopping in the aftermath of COVID-19. Online sales are on the rise as people refrain from checking into brick and mortar stores in fear of the deadly virus.

Increased focus on digital payments also stems from the growing belief that payments and purchases could help people spend more time on Instagram, Messenger, and WhatsApp. In return, Facebook expects its advertising business to shrug of competition and become more valuable.

Pursuing payments and commerce initiatives should allow Facebook to benefit from rising e-commerce popularity. The push should also allow Facebook to build a loyal user base crucial to shrugging off competition in the highly lucrative advertising business.

Facebook Pay is still in the early stages of rollout, having already taken a foothold in many countries. The payment platform allows Facebook users to save credit or debit card in their accounts to facilitate payments on Facebook Messenger, Instagram, and WhatsApp.

Facebook Financial, on the other hand, seeks to enable payments on WhatsApp. Facebook has already set an eye on India and Brazil with the new service as it looks to monetize the more than 500 million users in the two countries.

By ramping up peer-to-peer payments in its mobile apps, Facebook hopes to enhance engagement levels in the apps. By doing so, the company should be able to attract more ad dollars into Instagram and Facebook, given the increased engagement levels.

Offering peer-to-peer payments on the flagship app should also help Facebook attract more merchants on the app. The company is already letting merchants create stores on the Facebook app in response to the growing e-commerce spectacle.

In-app checkout on Instagram is also in the pipeline as Facebook looks to enhance engagement levels and the amount of time that people spend on the app. The ability to sell items via live video streams, as well as the integration of loyalty programs, should enhance the app’s capabilities and functionalities.

The long term goal is to tap on the social commerce spectacle that is gaining traction by the day. The Social commerce market is projected to clock highs of $23.3 billion by the end of the year, presenting tremendous opportunities for growth.