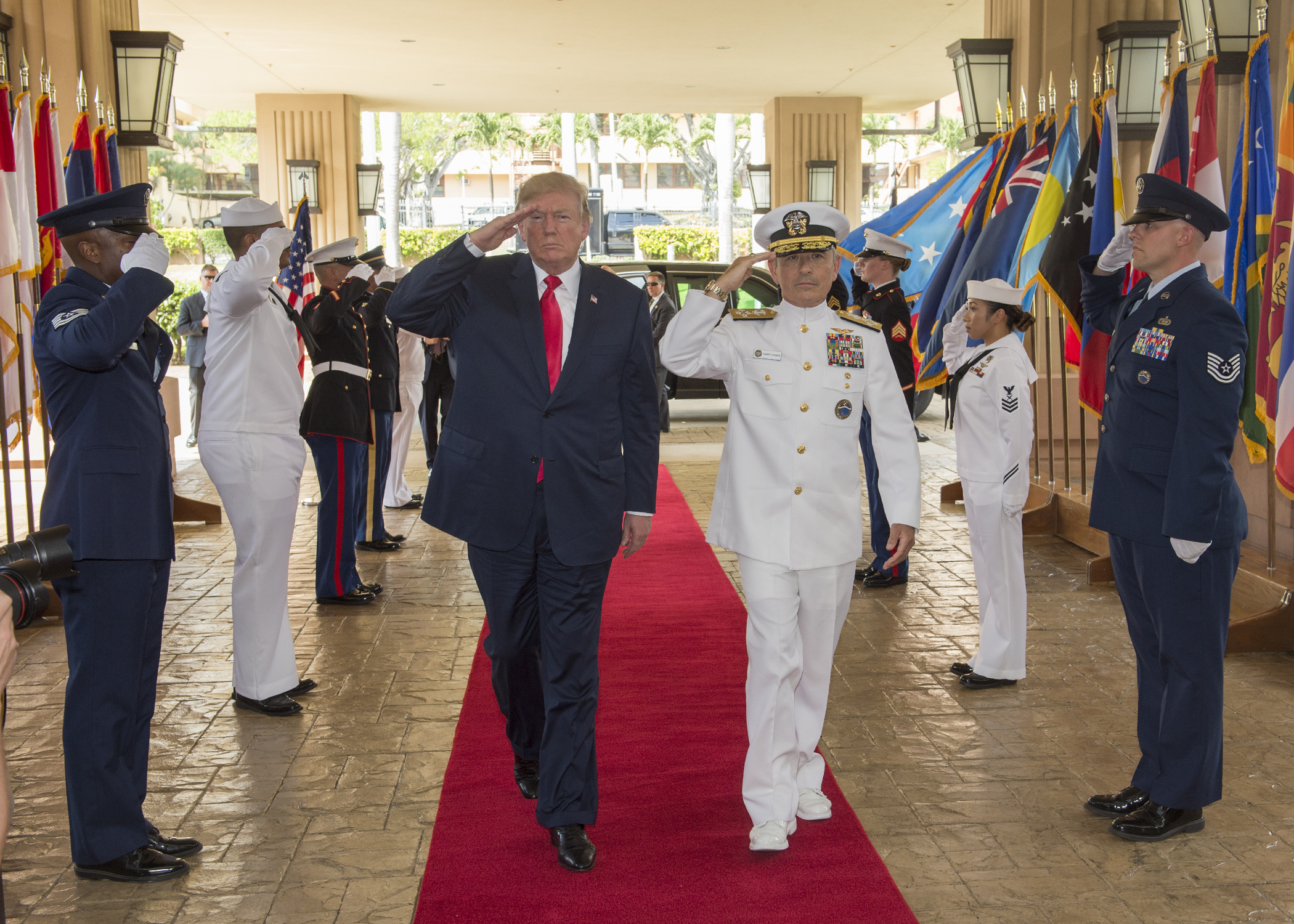 The Trump administration’s crackdown on Shenzen-based Chinese Telecom Company, Huawei is still heating up with the latest round of restrictions imposed on it. As of May this year, Huawei has been banned from using any American Technology on its chips.

“They were going through third parties,” Commerce Secretary Ross said on a popular morning show. Huawei has been using backdoors to have access to American chip technology. This is the reason for the new restrictions. The new rules make it clear that Huawei cannot use any American Technology, even through its affiliates without a license.

A list of 38 Huawei non-US affiliates from 21 countries have been added to those that will require a license for transactions, taking this list to 153 according to a spokesperson for the commerce department. This decision is, of course, supported by President Trump, who has dubbed Huawei as “Spywei.” The President went as far as saying that the US will not share intelligence with any country that uses Huawei technology or equipment.

Impact of the Restrictions on Both Us Companies and Chinese Companies

Without stating an exact figure, Guo Ping, Huawei’s current rotating chairman, acknowledged that business would be impacted. But just as was the case last year when Huawei was banned from using Google Play store, he is confident of a solution. Companies that work with Huawei, too, will be impacted. One such is TSM (Taiwan Semiconductor Mfg. Co. Ltd.) responsible for making the chips Huawei uses. It could go on to lose more than a billion dollars in revenue after September 15. This is when it stops shipping wafers to Huawei.

US companies such as Cadence Design Systems Inc (CDNS.O) and Synopsys Inc (SNPS.O) expect to be hit hard by these restrictions. The companies were responsible for designing Huawei’s chips through its HiSilicon division. This was before it outsourced these services to TSM, which uses American technology on its chips.

Guo noted that survival is what matters most to Huawei at this point. Despite the restrictions, he said that Huawei hopes to continue buying goods from the US market. Last year, it spent $18.7 billion on US supplies.

How Tensions Between USA And Huawei Began

Trade war tensions between the US and China go back a while. For Huawei, however, things started to take a turn for the worst in 2012. This is after the then House Intelligence Committee urged businesses against doing business with Huawei. This was because Huawei has long been viewed by the US and its allies as a tool used by the Chinese Communist Party to spy on other countries.

The Barack Obama led government in 2012 went as far as banning companies from using Huawei networking equipment. But this has escalated since Trump took office. On January 29, 2019, for example, the USA accused Huawei of trade-secret theft as well as fraud resulting in indictments.

Huawei is not the only Chinese company on the short-end of the stick. WeChat and TikTok, a popular social platform, also faces the possibility of also being banned in the US. This comes after renewed interest and accusations of China using its companies to steal peoples’ data. TikTok can be saved from this predicament if an American backed company can buy its US wing.

President Trump extended the order on banning Huawei from the US communications network to 2021. All this is done with the view that it is for the greater good of the US’s national security.

According to experts, the issue at hand is not only economical, but there are political and geopolitical factors. The US is not comfortable with the reach and gains that Huawei and, by extension, China has made in imposing its technological advances worldwide and especially in Europe with the expansion of the 5G network.

China, on the other hand, sees the US as trying to flex its economic and political muscle by influencing its allies not to engage in business with Chinese-backed companies such as Huawei.