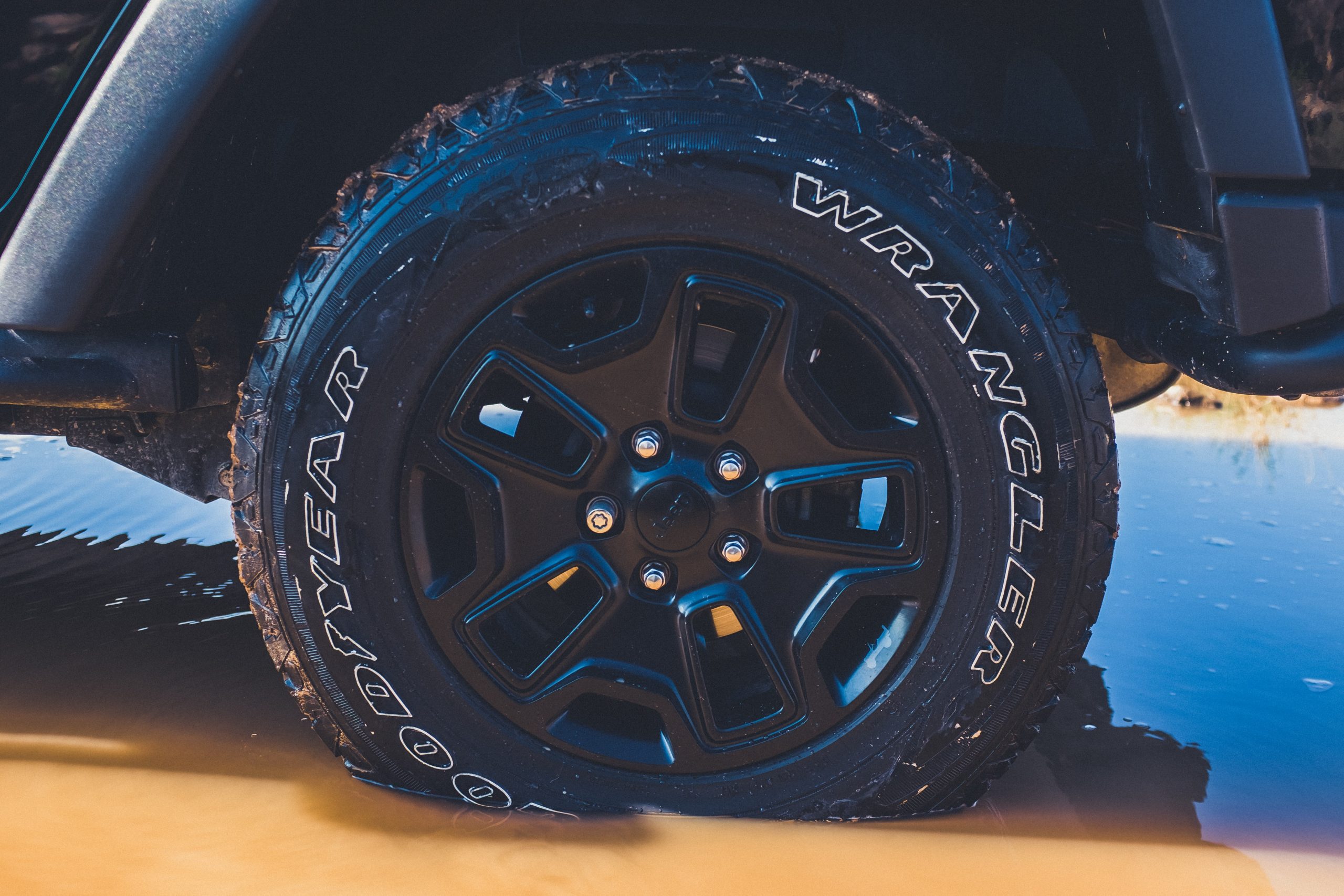 The Fed shared notes from its July meeting later in the day Wednesday, which impacted the upward trend of the markets and sent them into the red. Particularly jolting to the markets, was that they said “the ongoing public health crisis would weigh heavily on economic activity, employment, and inflation in the near term and was posing considerable risks to the economic outlook over the medium term.”

Asian and Australian market futures for Thursday saw decreases as a result as well. HangSeng futures slipped 0.1%, while futures on Japan’s Nikkei 225 dipped 0.2%, and futures on Australia’s S&P/ASX 200 Index fell 0.2%.

Governor Andrew Cuomo warned that restaurants in New York City might face a second round of closures in the fall if they can’t get their acts together. Approximately 150 bars and restaurants have had liquor licenses suspended for violation of COVID-19 safe operating orders.

Goodyear Tire stock took a 2.36% tumble after criticism from President Donald Trump made its way across the Twittersphere. The president encouraged a boycott of the American-made tire brand, which employs over 60,000 in Ohio. It was due to an internal presentation made mention of MAGA as an example of politically affiliated apparel, which should not be deemed appropriate within the workplace. Goodyear replied promptly saying it misrepresents their overarching policies (see below for full statement). Many criticized the president for taking aim at a major American company and using the same cancel culture he has criticized in the past.

Don’t buy GOODYEAR TIRES – They announced a BAN ON MAGA HATS. Get better tires for far less! (This is what the Radical Left Democrats do. Two can play the same game, and we have to start playing it now!).

Yesterday, Goodyear became the focus of a conversation that created some misconceptions about our policies and our company. Goodyear has always wholeheartedly supported both equality and law enforcement and will continue to do so. pic.twitter.com/oO6jUg2rTR

An update on Coronavirus by the numbers, courtesy of data put together from Johns Hopkins University teams: