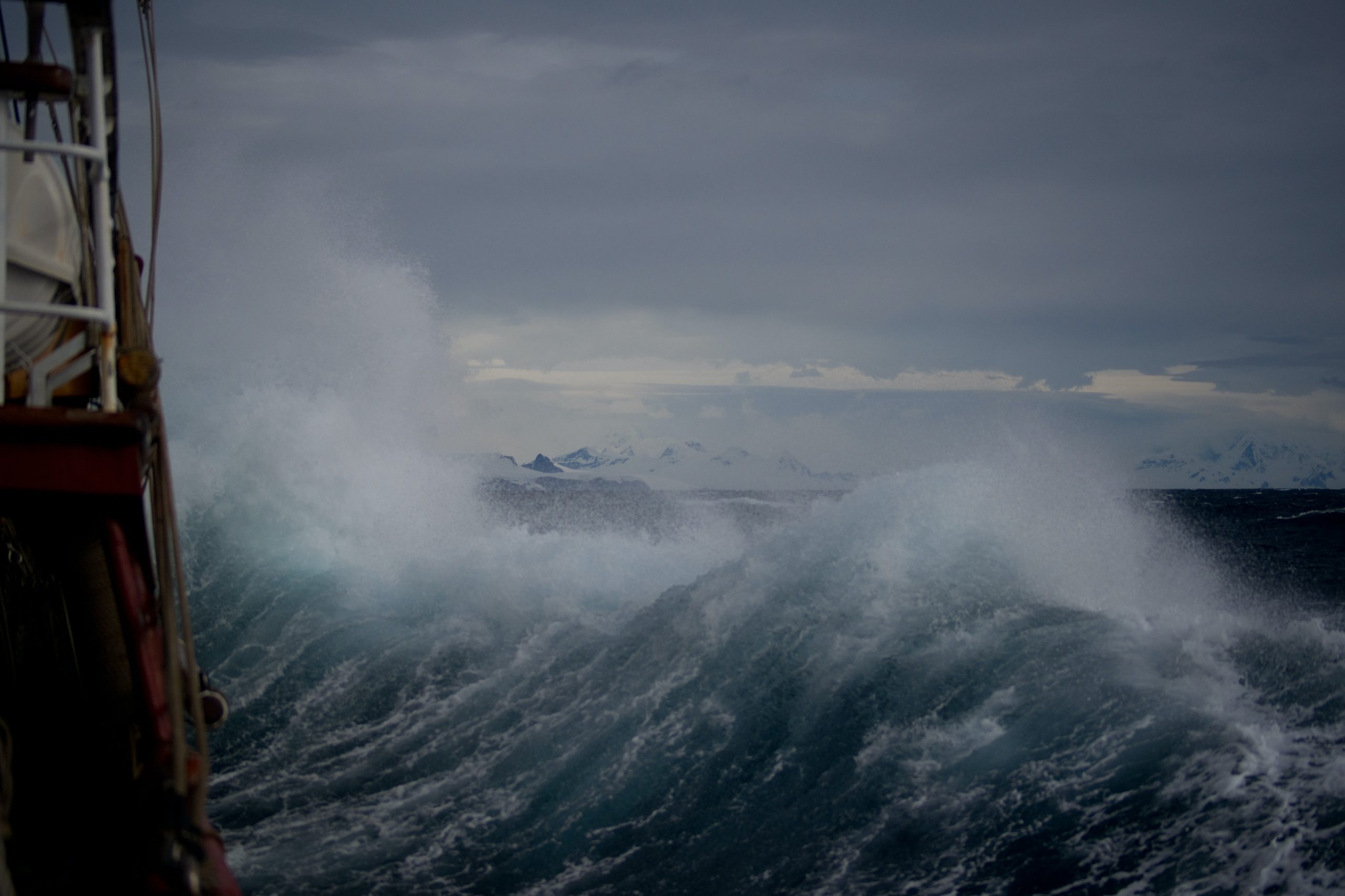 Markets were on the up and up on Monday ahead of the start of the Republican National Convention, where President Trump is expected to give four nights of speeches.

Stormy weather and wildfires are expected to impact a good portion of the country this week.

Apple shares rose 1.2% to hit another record high. Facebook gained 1.6% and Amazon got a 0.7% bump for the last week of August.

Alphabet saw a 0.6% gain, but as we publish Monday evening, it was just announced that Google Cloud is investing $100 million into AmWell, or American Well, as it was previously known. AmWell is one of the largest telehealth providers, and also is news, as they have committed to using Google Cloud to support their service as they head to an IPO. This is just after Teladoc merged with Livongo, a public company valued at $18.5 billion.

As we look at commodities, Bloomberg reports that dairy cow stress from the heat waves and now the fires, may result in a 10% decrease in output. “Put together, it could mean an output drop of about 10% for some milk producers, according to Jed Asmus, a dairy nutritionist for January Innovation Inc. That would equal as many as 11 pounds (5 kilograms) of milk lost per cow a day, he said.”

What is expected to be a busy hurricane season, the Gulf of Mexico is watching closely as hurricane’s Marco and Laura are rolling its way, where they’ll come ashore as hurricanes as soon as Monday. Almost 58% of crude output in the U.S. Gulf of Mexico production has been shut down as coastal cities evacuate and offshore rigs put on pause to get workers safely out of harm’s way. That said, West Texas Intermediate crude bumped up 0.2% to $42.41 a barrel, the first increase in a week.

Aside from the Republican National Convention, which could give signs of what to happen in November elections, investors will be focused this week on the Federal Reserve’s annual Economic Policy Symposium — typically held in Jackson Hole, Wyoming, but will be remote.

StocksForYou Stock: The Ultimate Stock Recommendation Service for High Growth Stocks
Choosing The Best Credit Card for your Spending Habits
Apple Wants To Be Ahead of The Game In 6G Wireless Network Development
What Should You Look For As Bond Yields Climb
Will Vaccines Be Mandatory – Financial News Summary for Monday, February 22, 2021
Mining Stocks Seeing Surprising Growth
Panasonic Launches A Companion Robot As Electronic Arts Acquire Formula 1 Franchise