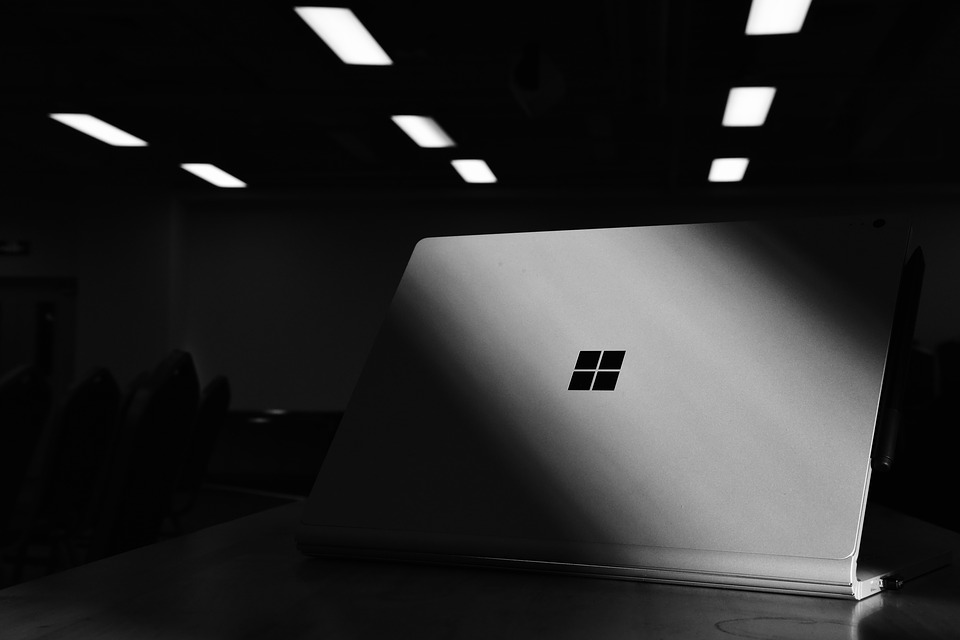 The company’s cloud offerings are already eliciting keen interest from foreign governments, as most of them look to leverage top-notch cloud-based computing and storage resources. Microsoft’s employees have already started working on cloud contracts for foreign governments waiting to see if a suspension on the $10 billion JEDI contract will be lifted.

The JEDI work was put on hold last year after Amazon.com Inc. (NASDAQ:MSFT) mounted a legal challenge on being overlooked on the contract. Amazon missed out on the deal allegedly due to a frosty relationship between the company and the Trump Administration. President Donald Trump has always criticized the company, given the amount of power it wields in the e-commerce space.

Microsoft, on its part, has benefited a great deal, given its tight collaboration with the Trump administration. The company is now looking to widen its cloud infrastructure in pursuit of new avenues of revenues abroad. Media reports indicate that the company could announce an effort later in the year that could see it offer its cloud offering to intelligence and militaries outside the U.S.

Microsoft’s Azure cloud unit generated $5.93 billion in revenue in the second quarter, accounting for almost 16% of the company’s total revenue. Amazon Web Services, on the other hand, generated $10.81 billion, underscoring its competitive edge in the business.

International customers account for a big chunk of Microsoft’s total revenue seen as one of the reasons why the company is targeting foreign militaries and other agencies. In the 2020 fiscal year, the software giant generated 51% of its total revenues from customers located in the U.S down from 71% as of 2002. Some of Microsoft’s biggest customers outside the U.S include federal groups in New Zealand France as well as Canada Mortgage and Housing Corp.

In addition to widening the Azure cloud footprint abroad, Microsoft is also looking to diversify its business empire even further. Leveraging a strong relationship with the current administration, the company is looking to acquire TikTok. The acquisition will allow the company to venture more into video offerings.

TikTok has found itself at crossroads with the Trump Administration over claims of close ties with the Communist Party in China. Trump has asked the viral video sharing app to accept being acquired by a U.S company if it is to continue operating in the U.S. Microsoft is believed to be one of the favorites to acquire the app’s operations in the U.S Canada Australia and New Zealand.