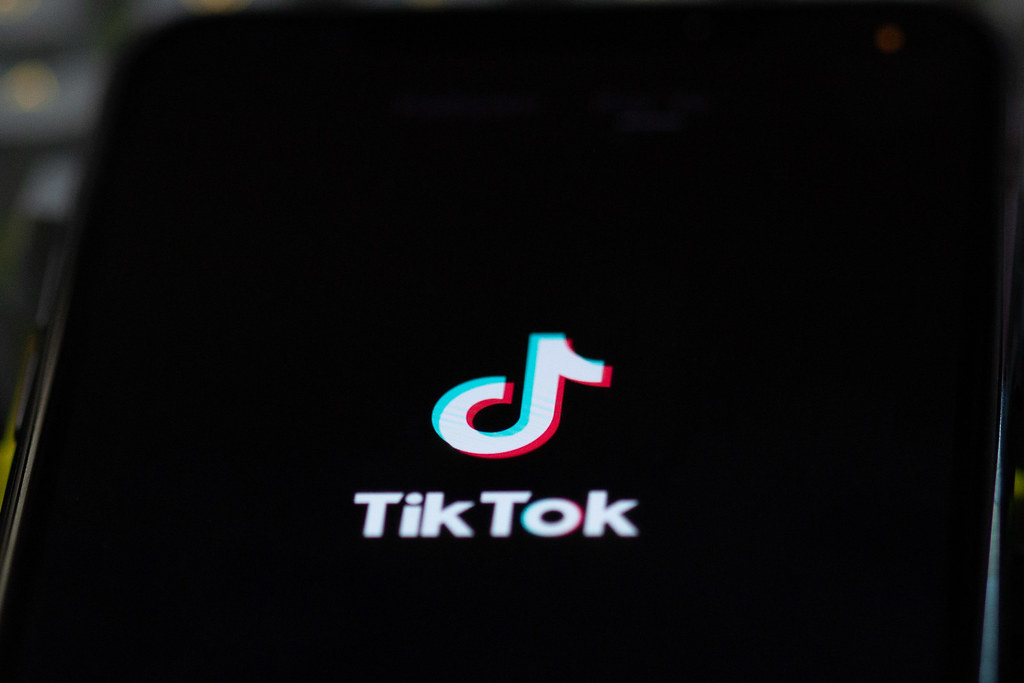 TikTok will not go down or accept to be acquired by a U.S company without a fight. ByteDance, the Chinese company behind the viral video sharing app at crossroads with President Donald Trump, is plotting a legal challenge. According to people familiar with the matter, the company is looking to challenge Trump’s executive order prohibiting its transactions in the U.S in court.

According to reports, ByteDance is planning to challenge Trump’s order that gives it 90 days to divest its U.S operations. The legal challenge comes at the backdrop of claims the Chinese company has already made progress in talks for the acquisition of TikTok. Microsoft Corporation (NASDAQ:MSFT) and Oracle Corporation (NYSE: ORCL) are believed to be front runners in the acquisition of the app.

In its legal challenge, ByteDance plans to argue its case under the International Emergency Economic Powers Act. ByteDance also intends to challenge Trump administration classification of the viral video sharing app as a threat to national security.

The legal challenge will not in any way Shield ByteDance from divesting TikTok. Instead, ByteDance is reportedly using the challenge to ensure it has some say in any potential sale of assets that take place. The company plans to block any fire sale that might come into play.

Trump administration imposed a ban on the Chinese app on concerns of its ties to the Chinese ruling party. There have been concerns that the app might be used by China’s communist government to collect information pertaining to U.S users. Congress has already voted on a ban that prohibits government officials from downloading the app on government-issued phones amid national security concerns.

TikTok has taken the social networking space by storm as a preferred platform for teenagers to share short viral videos. The app boasts of over 800 million active users with the U.S accounting for over 100 million monthly users.

The relationship between the two economic powerhouses has gone from bad to worse in 2020, in the aftermath of the COVID-19 pandemic. The U.S had always blamed the Chinese government for doing little to clamp on the epidemic before it became a global pandemic. Retaliation across the divide has resulted in the shutdown of embassies belonging to the two countries, both in the U.S and China.

Amid the escalating tensions, ByteDance has no option but to budge to pressure from the Trump Administration and agree its app to be bought. Trump has already indicated that he would be opened to allowing a company such as Microsoft; acquire TikTok operations to ensure the security of U.S user’s data.