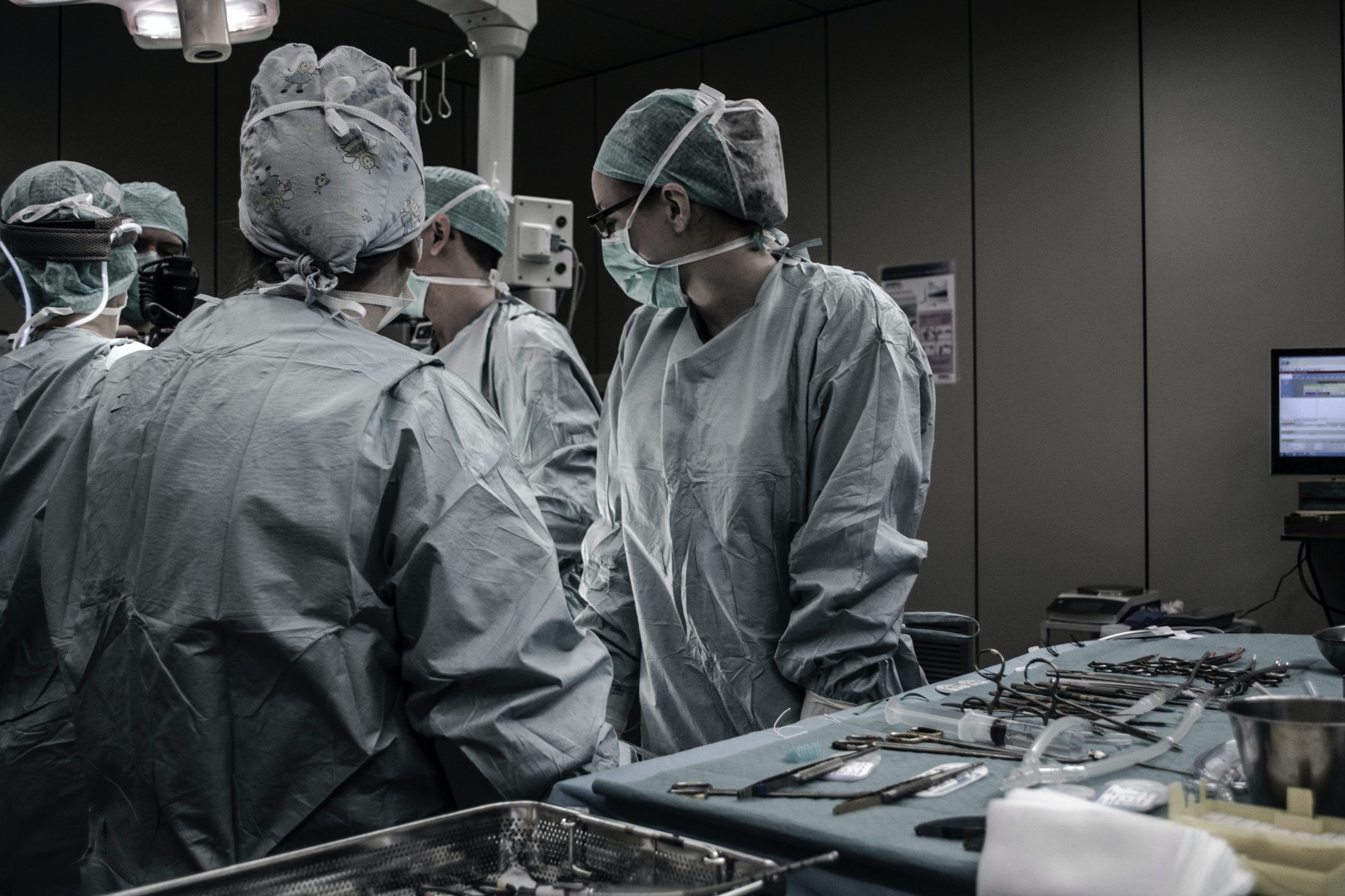 Blackstone Group has inked a deal to acquire Takeda Pharmaceutical co unit, Takeda Consumer Healthcare Company TCHC, focused on consumer healthcare. The deal valued at about $2.3 billion should help boost the Japanese company profit by about $1 billion. The deal is slated for closure in March of next year.

According to Takeda CEO, Christophe Weber, it became increasingly difficult to hold on to the over the counter business while refocusing the business thus the sell-off.

With the divesture, Takeda intends to increase its focus on specialized areas away from the competitive consumer sector. Likewise, the company plans to enhance the development of treatments for digestive disorders as well as rare diseases and plasma-derived therapies. The unit that the U.S investment fund is acquiring was spun off in 2017 and focuses on the sale of popular drugs such as cold remedy Bendex and vitamin supplement Alinamin.

While Takeda is among global companies believed to be working on a COVID-19 treatment, the company has also been aggressive in divesting non-core assets. The company has already offloaded its manufacturing sites in Europe and South America as part of an ongoing restructuring.

Takeda is in the process of reorganizing its portfolio as it looks to raise a substantial amount of capital to trim its huge debt burden. The company is still reeling from the $59 billion acquisition of shire in 2016

For Blackstone, the coup is an essential milestone in its push to strengthen its prospects in the healthcare sector. The U.S private equity is hoping that the purchase will spur a series of similar asset purchases. It also intends to grow the business altogether using the current TCHC management while also employing new employees.

Under Blackstone, the Takeda OTC unit stands a fair chance of succeeding in the consumer healthcare segment given the agility and support it is poised to receive. Blackstone is committed to enhancing the growth and development of the brand as it responds to evolving market conditions and diverse customer needs.

The fund is in the process of creating a Japanese national champion specializing on over the counter medicines. Takeda OTC is the second major coup for the U.S fund following the acquisition of Ayumi Pharmaceuticals in 2019 for $1 billion.

The acquisition also marks a big win for Blackstone as it faced stiff competition for the Takeda subsidiary. Immediate reports indicate that many PE companies, Bain Capital, CVC Capital Partners, and Japanese pharmaceutical group Taisho were in the running for the unit.

The COVID-19 pandemic appears to have worked to Blackstone advantage as a number of potential trade buyers from Europe, and the U.S was unable to travel to Japan to seal the deal.

Blackstone intends to take TCHC global as it seeks to generate maximum value from it. There are already plans for taking the company’s business to Taiwan, where underlying products are popular. The fund also intends to work alongside China Resources to strengthen TCHC prospects in China.