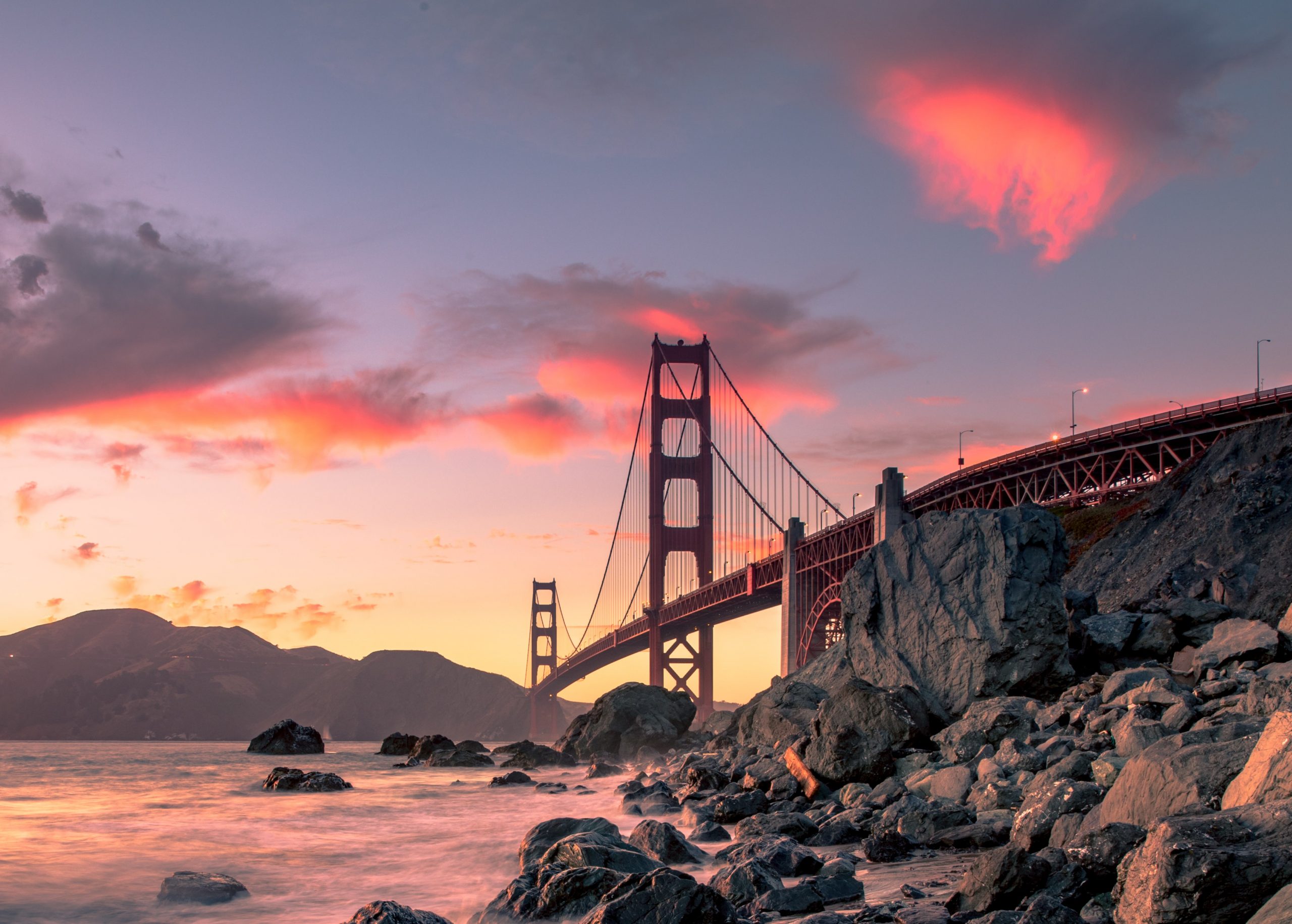 Despite its recent run, Apple, the tech giant, closed the session down about 0.8%. While shares of Facebook saw gains of more than 3%. Salesforce soared up to 14% in extended trading after beating earnings. Palantir, a data analytics software company, announced its plans to IPO today as well. Their CEO Alex Karp also criticized Silicon Valley loudly with a letter in the process and is included at the end of today’s summary.

Another flurry of speculation arose around the FDA’s sudden approval of convalescent plasma that happened Sunday. Convalescent plasma went from promising to politically tainted as the FDA Commissioner Stephen Hahn backtracked on statements made, and the data was scrutinized further into this week.

The United States has seen over 178,000 deaths from COVID-19 according to Johns Hopkins University research, and over 5.75 million cases have been reported.

Here’s the letter in full:

Our welfare and security depend on effective software.

In times of stability, the right software helps our most critical institutions serve their markets and the public. In times of crisis, effective software can be essential to an organization’s survival.

Our software platforms are used by the United States and its allies around the world. Many of the world’s most vital institutions, from defense and intelligence agencies to companies in the healthcare, energy, and manufacturing sectors, rely on the software platforms that we have built.

The challenges that we face, and the crises that we have and will continue to confront, expose the systemic weaknesses of the institutions on which we depend. Our industrial infrastructure and manufacturing supply chains were conceived of and constructed in a different century. Government agencies have faltered in fulfilling their mandates and serving the public. Some institutions will struggle to survive. Others will collapse.

Our customers come to us because their technological infrastructure has failed them. The enterprise software industry’s focus on custom software tools and applications is misplaced. Those approaches often only work briefly, if at all. The problems and needs of an organization often change before the software can even be deployed.

Our partners require something more. They need generalizable platforms for modeling the world and making decisions. And that is what we have built.

Our company is a creative enterprise, filled with strong personalities who are immensely talented and care deeply about their work.

The culture of our company is more than a mere byproduct of the people we choose to hire. Our culture and means of organizing ourselves are preconditions for the creation of effective software.

We identify what needs to be done and organize ourselves around the outcomes that we hope to achieve. This requires that we stay flexible about who should be leading what and when.

At many organizations, employees spend their days, even their careers, posturing for others, concerned with claiming credit for success and avoiding blame for failure.

Entire companies can subsist for years on a business model that may have made sense at some point in the past. In the short term, there are often profits to be extracted from the enterprise, and from customers.

We have rejected this way of working. The alignment of interests between our employees and our company, and between our company and our customers, is one of the principal reasons we have come as far as we have.

Our work and the use of our software present difficult questions.

The construction of software platforms that enable more effective surveillance by the state of its adversaries or that assist soldiers in executing attacks raises countless issues, involving the points of tension and tradeoffs between our collective security and individual privacy, the power of machines, and the types of lives we both want to and should lead. The ethical challenges that arise are constant and unrelenting.

We embrace the complexity that comes from working in areas where the stakes are often very high and the choices may be imperfect.

The more fundamental issue is where authority to resolve such questions — to decide how technology may be used and by whom — should reside.

Our society has effectively outsourced the building of software that makes our world possible to a small group of engineers in an isolated corner of the country. The question is whether we also want to outsource the adjudication of some of the most consequential moral and philosophical questions of our time.

The engineering elite of Silicon Valley may know more than most about building software. But they do not know more about how society should be organized or what justice requires.

Our company was founded in Silicon Valley. But we seem to share fewer and fewer of the technology sector’s values and commitments.

From the start, we have repeatedly turned down opportunities to sell, collect, or mine data. Other technology companies, including some of the largest in the world, have built their entire businesses on doing just that.

Software projects with our nation’s defense and intelligence agencies, whose missions are to keep us safe, have become controversial, while companies built on advertising dollars are commonplace. For many consumer internet companies, our thoughts and inclinations, behaviors and browsing habits, are the product for sale. The slogans and marketing of many of the Valley’s largest technology firms attempt to obscure this simple fact.

The world’s largest consumer internet companies have never had greater access to the most intimate aspects of our lives. And the advance of their technologies has outpaced the development of the forms of political control that are capable of governing their use.

The bargain between the public and the technology sector has for the most part been consensual, in that the value of the products and services available seemed to outweigh the invasions of privacy that enabled their rise.

Americans will remain tolerant of the idiosyncrasies and excesses of the Valley only to the extent that technology companies are building something substantial that serves the public interest. The corporate form itself — that is, the privilege to engage in private enterprise — is a product of the state and would not exist without it.

Our software is used to target terrorists and to keep soldiers safe. If we are going to ask someone to put themselves in harm’s way, we believe that we have a duty to give them what they need to do their job.

We have chosen sides, and we know that our partners value our commitment. We stand by them when it is convenient, and when it is not.

The ability of our most vital institutions to protect and provide for the public requires the right technology.

And we believe that as a result, over the long term, the strength and survival of democratic forms of government do as well.