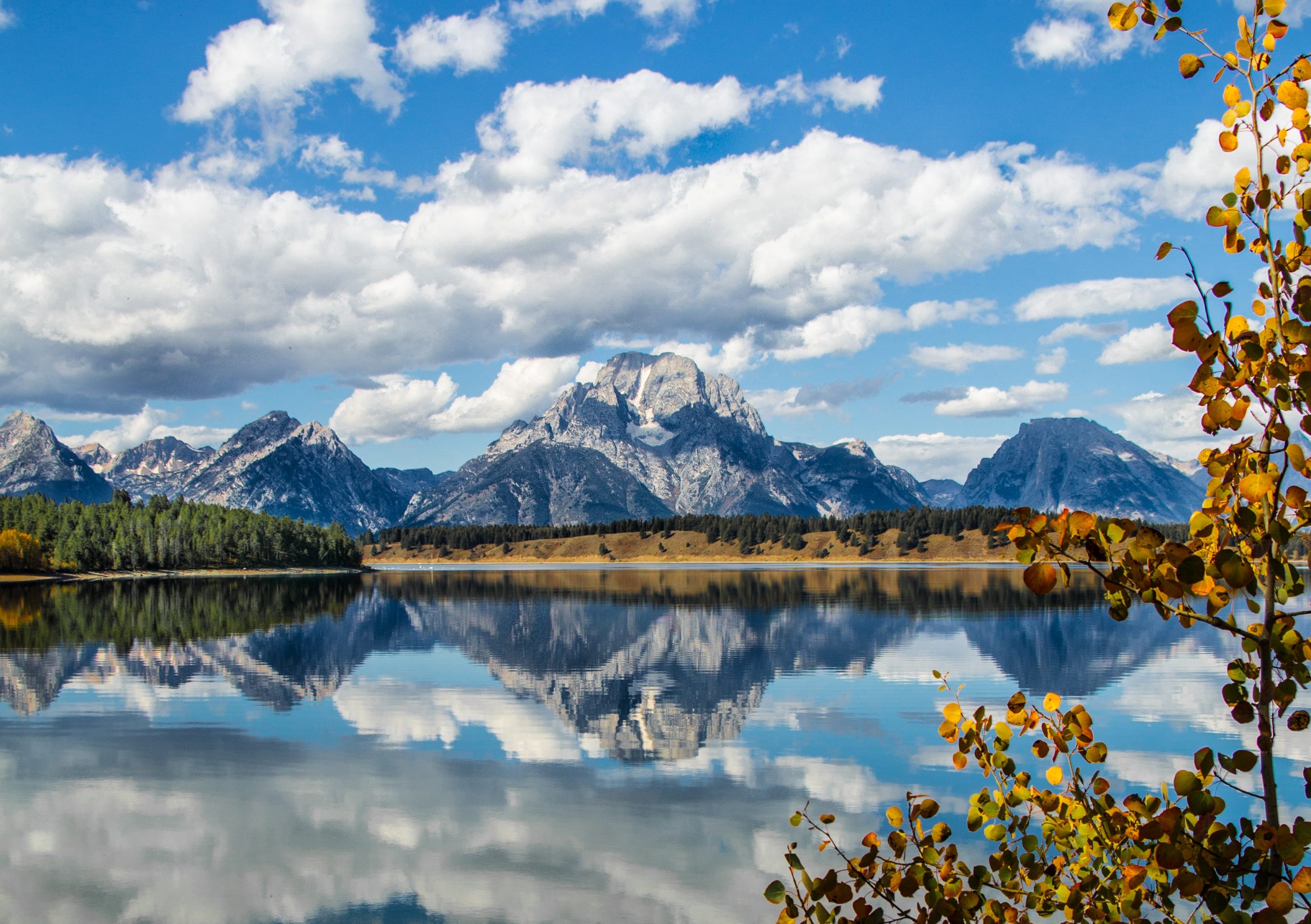 We did a deeper dive into treasury yields and how they are edging up ahead of Thursday’s jobless claims report. Today saw a small uptick on 10-year Treasuries as they climbed one basis point to 0.69%, the highest in more than a week.

Salesforce had its biggest day ever when it surged 26% after they beat earnings during their reporting yesterday after the markets closed. The company then announced today that they would be cutting 1,000 jobs.

Tesla saw its shares continue their upward trajectory ahead of the August 31 split date, where they will have a 5-1 split. Shares were up 6.42% today to hit $2153.17 per share.

Another splitting company, Apple, which will also go with a 4-1 split on August 31, saw its share price go up 1.4%. While nice, the rest of the tech companies in the FAANG stocks surged. Facebook and Netflix rocketed 8.2% and 11.6%, respectively. Amazon climbed nearly 3% while Alphabet and Microsoft grew 2.4% and 2.2%, respectively.

Facebook’s big jump was mostly thanks to its announcement of the expansion of e-commerce through its new Facebook Shop product.

All eyes will be on the Federal Reserve’s annual symposium tomorrow. Traditionally in Jackson Hole, Wyoming, investors will be all ears as they tune in virtually to the comments coming from Federal Reserve Chair, Jerome Powell, specifically his words on the dollar and inflation. He is expected to outline a new inflation strategy.

“What Powell says tomorrow about inflation will of course be key as he tells us what he’s rooting for and what threshold he would respond to,” said Peter Boockvar, chief investment officer at Bleakley Advisory Group. “It’s just a question of what would trigger that first rate hike but an effective vaccine better have the Fed thinking about when.”

As we hit the middle of the week, there is a lot of action to keep your finger on the pulse of news outside of the finance world, from the Jacob Blake police shooting situation in Kenosha, Wisconsin to the Republican National Convention, and now Hurricane Laura’s Category 4 upgrade and threat outlook being potentially the worst storm in the Gulf in nearly 160 years.