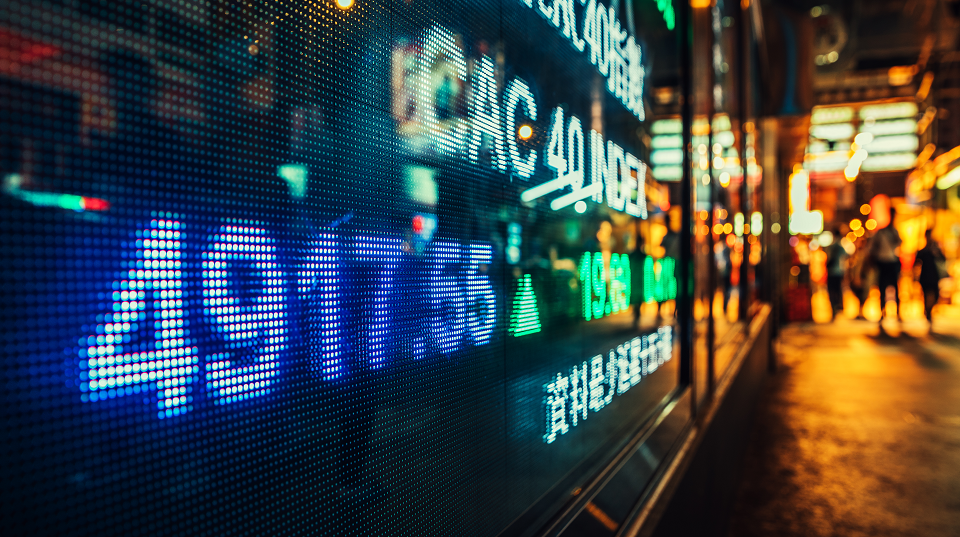 US Treasury yields are steadily feeling their way towards the month’s high. Data released by the Department of Treasury shows that yields of all long-term notes are climbing. Both the 20-year and the 30-year notes registered four basis points higher each by the end of business on Tuesday.

Short-term Treasuries seem to be moving in the opposite direction in terms of yields. The yields 1-month, 3-month, and the 1-year notes all declined by one basis points apiece. Often, yields tend to decline as their maturity draws closer.

US GDP will take longer to recover

Amid the COVID-19 pandemic, many are holding onto the hope that GDP recovers quickly to avoid the pain of a prolonged recession. But a National Association for Business Economics (NABE) survey of economists released on Monday found out that the economy might need until the end of 2022 to recover to pre-COVID-19 level. Two-thirds of the economists surveyed pointed out the US entered recession in February and that it will drag on for the entirety of 2021 and the majority of 2021.

The survey is simply a confirmation of the fears of man bond investors who think the recession is here for a long time. In the short-term, the Federal Reserve has taken drastic measures to shore up the economy. These actions have flooded the economy with liquidity, as manifested by a soaring stock market.

To the bond market, excess liquidity is a sign of possible inflation in the future, which is not good. Perhaps this is why the yields of long-term Treasuries are inching closer to one-month high levels registered in mid-August.

Will the jobless claims data lift the yields even higher?

Weekly jobless claims data has an inverse relationship with the yields. Over the past few months, investors have been keenly watching out for the behavior of the data because of the story it tells about the health of the economy. In the first week of August, the jobless claims numbers came in lower than expected, which boosted sentiment in the bond market.

Thursday has become an important day in the bond markets in that the margin of change of yields is almost negatively correlated with the reported jobless claims figures. Between August 13 and August 19, yields of long-term bonds remained at record levels for the month. Primarily, this could be because of increasing anxiety about the health of the US economy.

More jobless claims data is coming out this Thursday, and, for sure, bond investors will be following the events with interest. If the report underwhelms, the market is likely to see even higher yields in the coming days. Treasury yields will receive even more backing if CPI, PPI, and NFP keep up the recent positive posture.

A few more factors should influence the direction of bond yields going forward. Key among the elements is the focus of the US-China trade negotiations. A further escalation of the tension between the two largest economies in the world could hurt the health of the US economy, especially considering that China is doing well despite the pandemic.