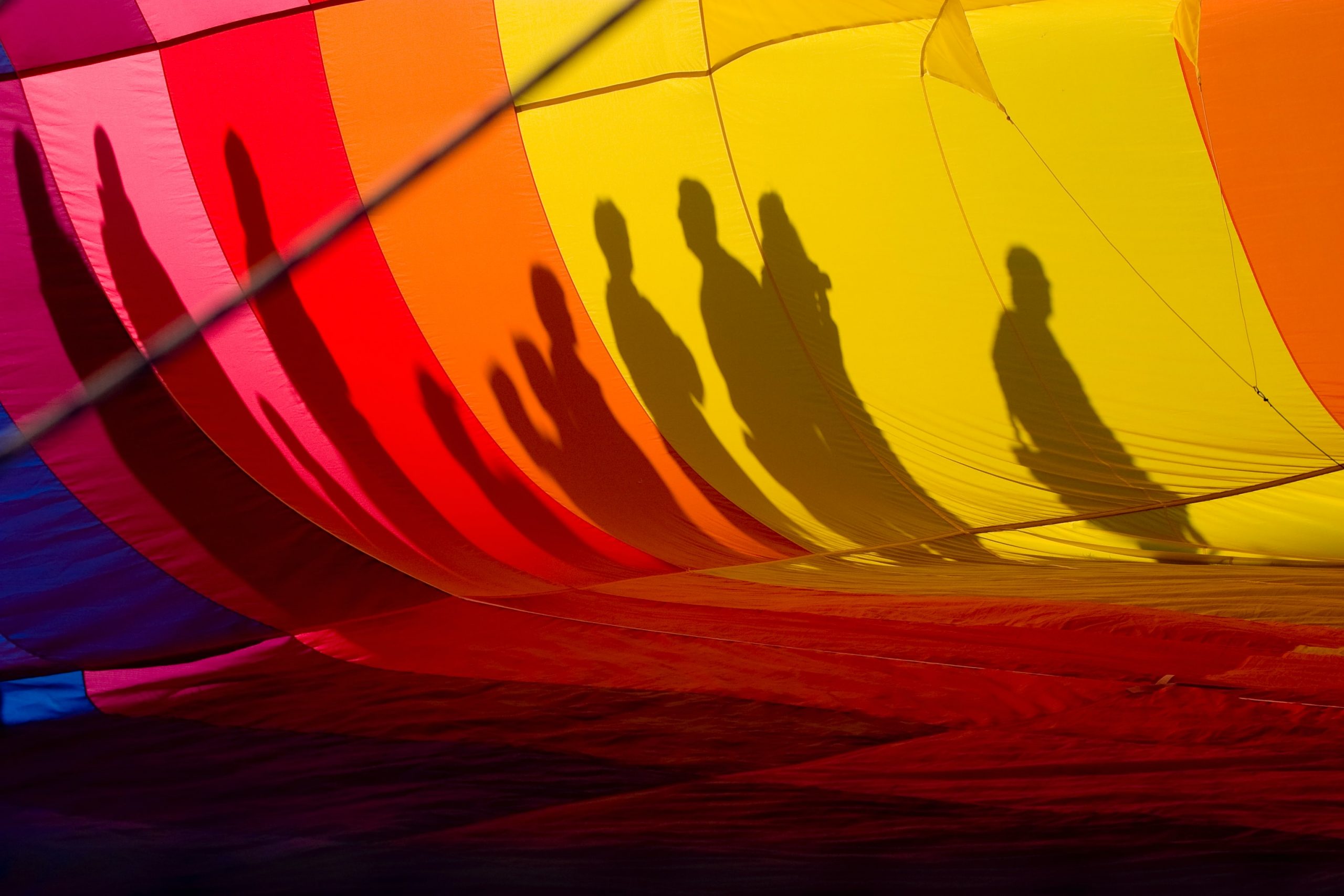 The big news came from Fed Chairman, Jerome Powell, when he said the central bank formally agreed to a policy of “average inflation targeting.” This essentially means that the central bank will let inflation run “moderately” above its 2% goal for “some time.” This is to put the explanation into his own words.

In response to the Fed news, banks saw broad growth. Citigroup was up 1.7%, while JPMorgan Chase, Bank of America and Wells Fargo were all up at least 1.9%.

On the other side of the markets, tech shares all experienced slides. Facebook and Netflix dropped 3.5% and 3.9%, respectively. Alphabet, Amazon, and Apple were all down more than 0.9%. Microsoft managed to be an outlier and saw its shares grow by nearly 2.5%.

The economy contracted slightly less than forecast in the second quarter. Second-quarter GDP was revised to show a 31.7% decrease, rather than the 32.5% drop previously estimated. The initial July 30 reading showed a 32.9% drop in economic activity. Despite the latest reading being slightly better, it still marks the largest quarterly plunge on record.

The Labor Department said Wednesday the number of Americans who filed for unemployment benefits for the first time totaled 1 million last week, which is said to be in line with expectations. This is the second consecutive week that weekly jobless claims surpassed 1 million.