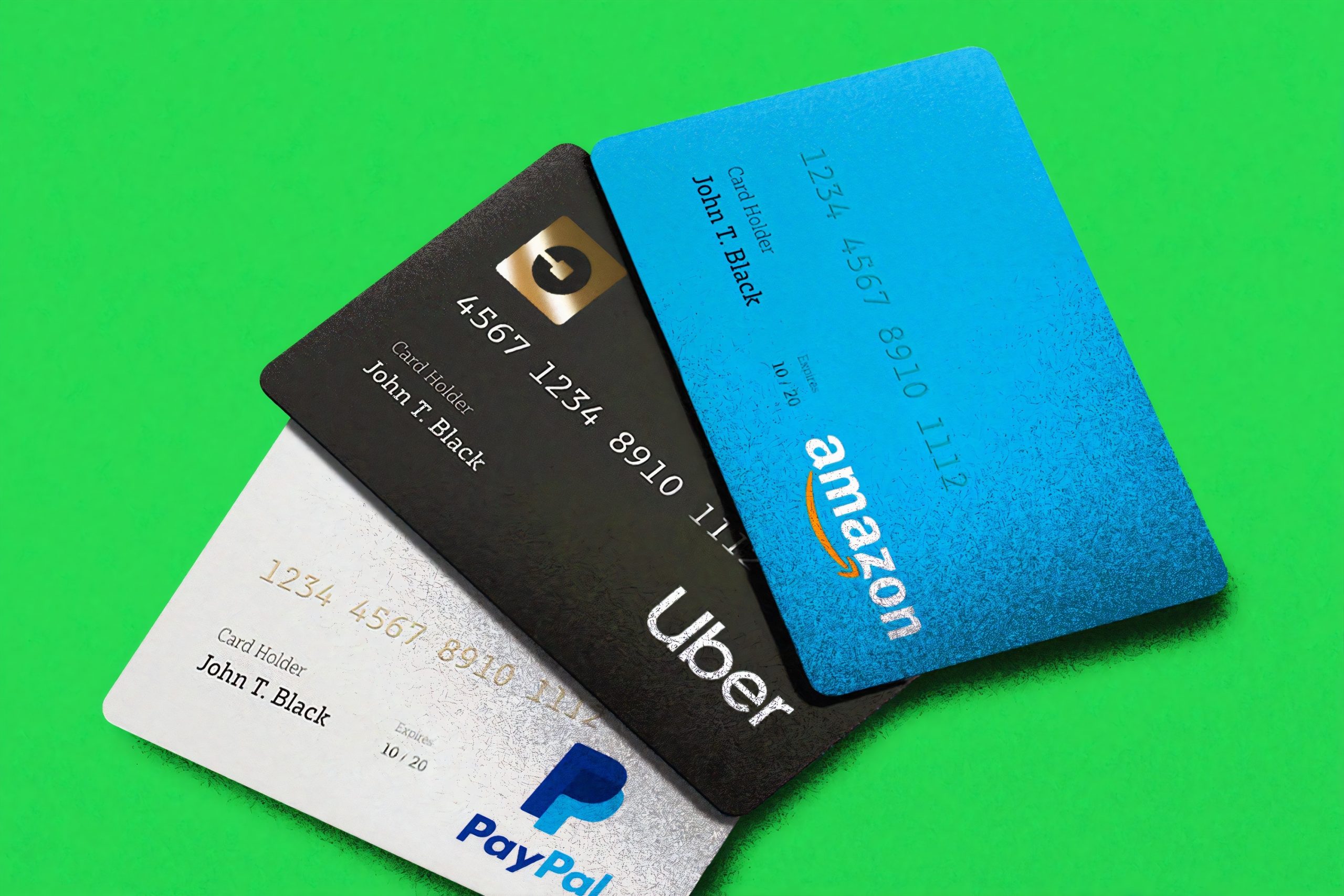 PayPal Holdings Inc. (NASDAQ:PYPL) has once again moved to affirm its dominance in the payment business in response to the growing e-commerce trend. The payment giant has moved to give the Australian payment company Afterpay a run for its money in the fast-growing installment loan business.

Buy now and pay in installments is the latest sensation that is taking the payment sector by storm. The system works by allowing people to buy items and pay for them in installments. For instance, one can buy an item worth $600 and pay for it in four monthly installments instead of putting all credit card payments.

The trend of paying in installments has been rising in popularity with the emergence of platforms such as Afterpay that have carved a niche for themselves in the space. PayPal has since sensed a window of opportunity around the model. The company has since launched ‘Pay in 4’ a new product that lets people buy items that cost between $30 and $600 and pay for them in four installments over a six week period.

PayPal is looking to shrug off competition from Afterpay by offering a cheaper alternative that it hopes will resonate well with customers. For starts, the company will not charge any interest to the consumer or an additional fee to the retailer on facilitating the payments in four installments. PayPal will only charge a $10 fee on any late payments.

In contrast, Afterpay charges retailers 5% for using its payment feature in addition to charging retailers transaction fees. PayPal is hoping to undercut its competition on fees by offering a cheaper alternative to both retailers and consumers. It can do so, given that the company boasts of a profitable payment business.

Likewise, PayPal is a preferred payment option for more than 80% of the top 100 retailers in the U.S, which gives it an edge when it comes to offering Pay in 4s. However, it is the fact that 70% of U.S online users have PayPal accounts that could help move the needle and shrug off any competition thrown at it by Afterpay.

E-commerce is the latest sensation taking over the retail sector in the aftermath of the COVID-19 pandemic. People have resorted to doing shopping online and having items delivered at their doorstep. As online becomes the new norm of doing shopping, PayPal stands to reap big on people looking to pay for items in installments.

In the recent quarter, PayPal revenues skyrocketed to a record high of $5.3 billion, leading to a profit of $1.5 billion as the company benefited from people using its app to pay for items online. The company charges retailers a 2.9% transaction fee plus $0.30

The fact that consumers are always likely to spend more money when offered with a point of sale financing options means PayPal new Pay in 4 product is poised to be a big hit in the space. The company is poised to register an increase in transaction sizes, which should lead to an increase in fee revenue as it earns 2.9% with each transaction.