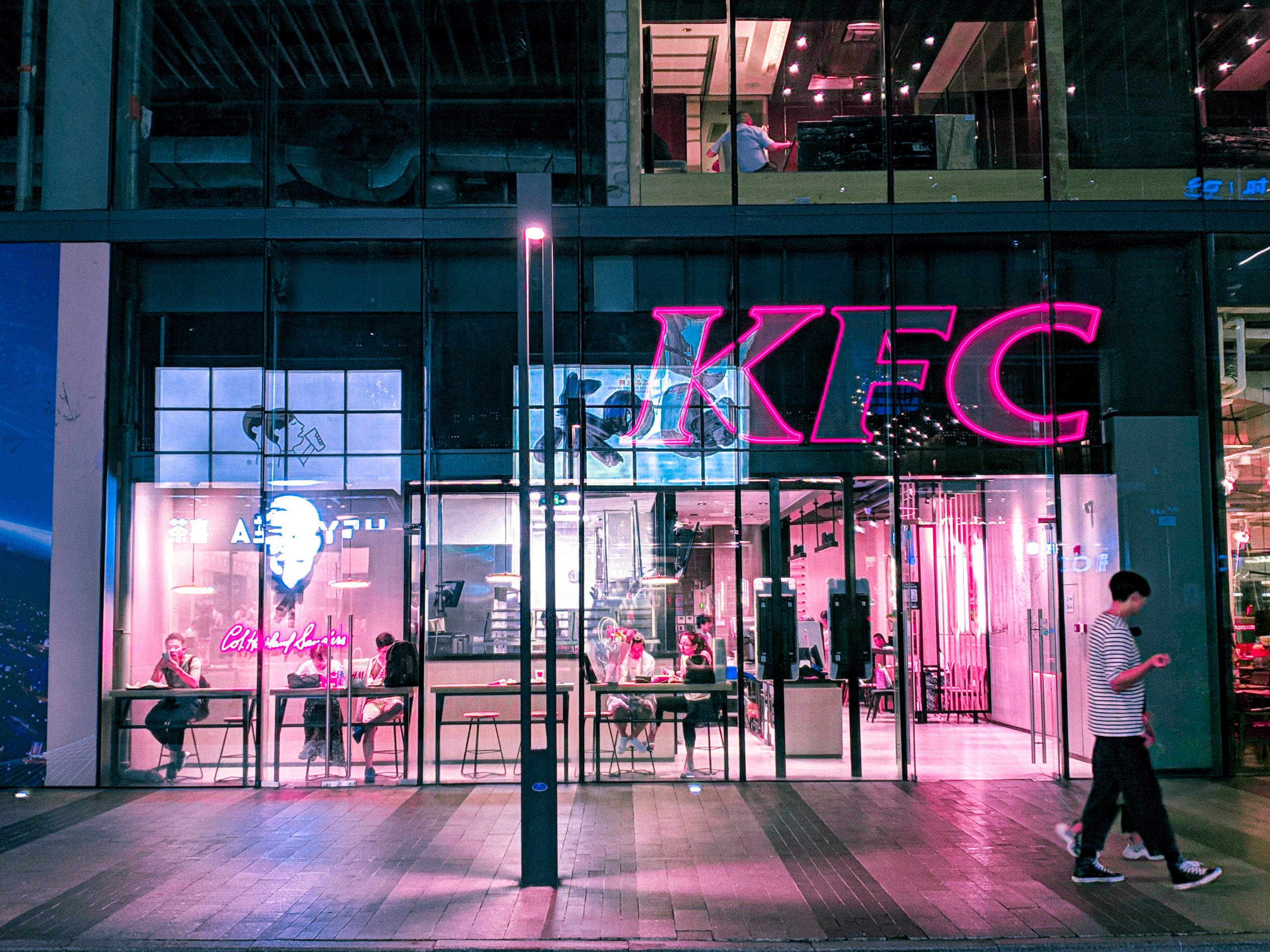 Yum China Holdings Inc. (NYSE:YUMC) is ready to bounce back from the ashes of COVID-19 that threatened its existence in the first half of the year. The Chinese restaurant juggernaut is plotting a secondary share listing in Hong Kong. The company is looking to raise more than $2.5 billion from the offering taking advantage of a spike in demand for IPO’s in China.

The Hong Kong listing comes barely months after the operator of KFC, and Pizza hunt in China was forced to close more than a third of its outlets early in the year owing to the COVID-19 pandemic. The re-opening of the economy and the easing of COVID-19 fears has once again brought about a new lease of life in the food industry, prompting second listing.

Yum China is believed to be planning to sell 41.91 million shares with the stock poised to start trading in Hong Kong as of September 10. The deal’s maximum offer price is set at $60.37 representing a 7% premium to Yum China price in Hong Kong.

The size of the IPO could increase to $2.9 billion on underwriters exercising the right to sale 15% more shares at the IPO. Yum China has contracted Goldman Sachs to oversee the proposed IPO that adds to a secondary listing series in the semiautonomous region.

Yum China stock has increased in value ever since Yum! Brands, Inc. (NYSE: YUM) spun it off as a separate company in the U.S. the stock us up by more than 18% outperforming industry leaders such as Mcdonald’s Corp (NYSE: MCD)’s and Yum Brand.

However, the company has come under immense pressure in 2020 owing to the COVID-19 disruptions. Lockdown and social distancing policies resulted in a decline in traffic to its outlets hurting sales significantly. In July, the fast-food giant reported a 26% drop in net income that came in at $132 million, revenue in the second quarter was down 11% year-over-year to $1.9 billion.

Likewise, the company has sought to carry out a secondary listing in Hong Kong in a bid to raise additional capital. A good chunk of the IPO funds will go towards expanding the restaurant network as well as in digitization and supply chain overhauls.

Chinese companies are increasingly looking to list their stocks in Hong Kong in the aftermath of escalating tensions between the U.S and China. With tensions at all-time highs, listing in the U.S has become untenable for some companies.

The U.S has already threatened to delist some Chinese companies in its exchanges while also warning it could block the listing of some. The likes of Alibaba Group Holding Ltd (NYSE: BABA), JD.com and NetEase Inc. (NASDAQ: NTES), which boasts of listing in the U.S, are some of the companies that have already carried out secondary listing away from the U.S and into Hong Kong.

Alibaba’s financial arm Ant Group has decided to bypass New York listing and pursue a primary listing in Hong Kong. Listing in the U.S was always going to be a difficult undertaking given that the company is believed to have close ties to the communist party via Alibaba.