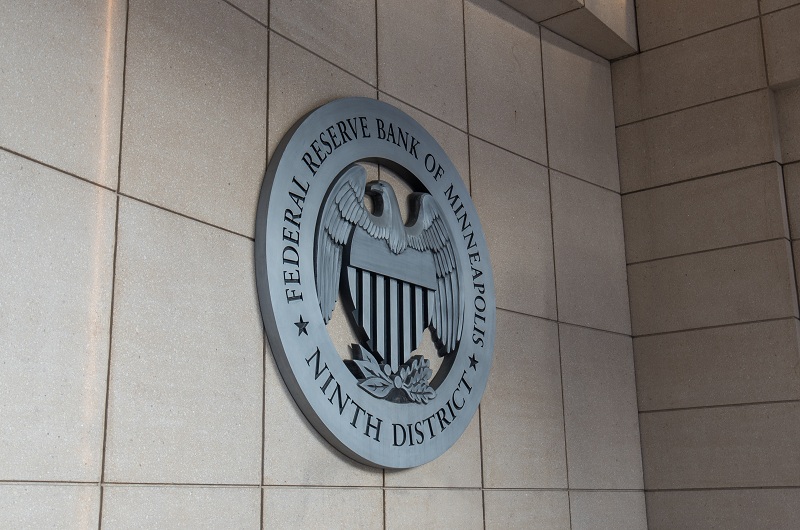 Rising yields is the latest headache that the U.S Federal Reserve faces as it tries to reinvigorate an economy struggling to bounce back from the shackles of COVID-19. In recent days long term yields have risen to two-month highs, all but threatening economic growth.

The 30-year had its finest run yet, last week, rallying 7.7 basis points on Friday to two-month highs of 1.577%. While it did par some of the gains, it remains at highs that continue to evoke concerns among policymakers. A rise in yields could force the FED to act to safeguard an economy that is struggling to bounce back from the COVID-19 pandemic.

A rise in yield often leads to an increase in costs of borrowing in the economy. Given the current economic situation, the FED has strived to keep borrowing costs at lows in a bid to enhance access to capital as well as enhance the flow of money.

The cutting of interest rates to record lows affirmed how policymakers were inclined at keeping borrowing costs low in response to the effects of the COVID-19 pandemic. With the 30-year U.S Treasury Yield rising to a two-month high, the FED faces another challenge on its hands even on announcing a policy change when it comes to inflation.

As it stands, the U.S central bank cannot afford to let long rates run higher given the current economic situation. Likewise, there have been suggestions that it might be forced to curtail further spike in rates by essentially buying more longer-dated debt at the next policy meeting scheduled for Mid-September.

This would not be the first time that the FED has switched its attention to long term debt. In the aftermath of the 2009 financial crisis and recession, the central bank resorted to the Operation Twist program.

The bank ended up selling short-dated notes and, in return, bought long-dated bonds as interest rates at the time were near zero. The buying of long-dated debt ended up pushing yields lower, conversely stimulating borrowing in the economy and economic recovery.

The FED has already purchased nearly $2 trillion in Treasury debt since Match expanding its balance sheet to about $4.36 trillion. The buying spree has so far allowed the central bank to calm the markets as well as keep interest rates at record lows highly needed to revitalize the economy.

While the majority of the purchases made so far have come from short-dated notes, the focus may have to shift towards longer-dated debts to curtail a further spike in treasury yield. With the 30-year year, Treasury bill susceptible to inflation, the FED has had to change its policy, opting to focus on strengthening the labor market as a way of ensuring inflation does not rise too high.