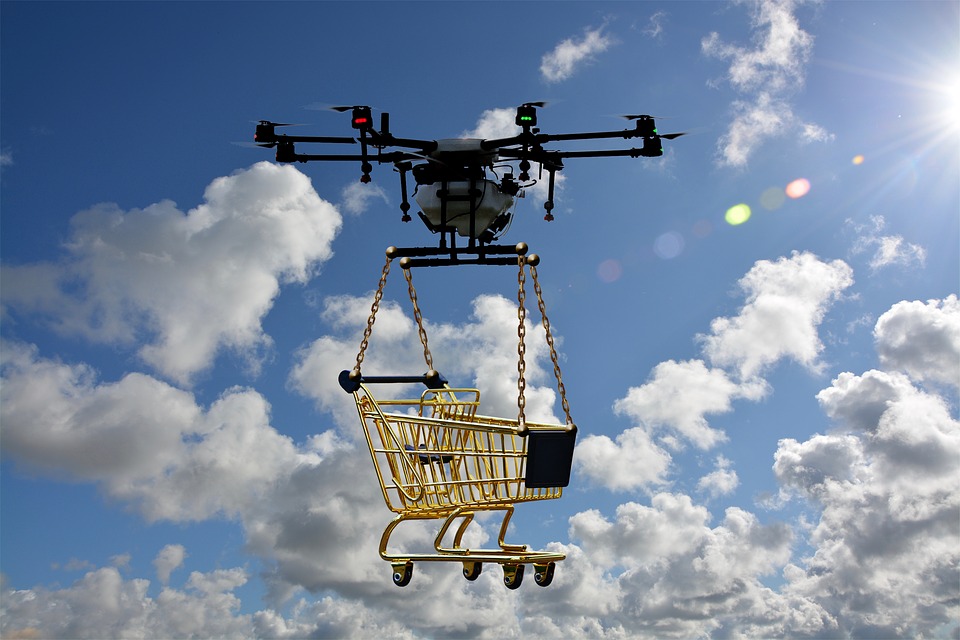 Amazon.com, Inc. (NASDAQ:AMZN) could soon shorten delivery times to less than 30-minutes after securing a crucial regulatory approval. The Federal Aviation Administration has issued the e-commerce giant a certificate that paves the way for the company to start using drones to deliver items. The Part 135 Air Carrier certificate is of the company’s fleet of Prime Air Drones.

Amazon joins Google-owned Wing Aviation and UPS Flight Forward that have secured the highly sought Part 135 certification to operate drones. However, none of the companies is yet to operate drones on a commercial scale.

Amazon and its peers intending to use drones on a commercial scale must first clear some regulatory hurdles. However, given the recent certification, it appears the government is ready to lessen restrictions. The FAA has already confirmed it plans to support innovation by expanding the drone arena.

While Amazon is yet to confirm when it intends to start using drones to drop packages to people’s doorsteps, securing federal approval marks an important milestone. The company can now proceed to polish the technology, which is poised to be a game-changer at a time when most people are shopping online and demand items to be dropped at home.

Amazon started working on drones to enhance delivery items as early as 2013. However, regulatory hurdles have curtailed the company’s push to have the drones used in its fleet of delivering items. The company had to validate more than 500 safety and efficiency processes to secure the FAA certification.

The certification indicates federal authorities’ confidence about Amazon’s drone technology as well as safety procedures put in place so far. The tech giant has already showcased a fully electrical hexagonal drone that can carry up to five pounds worth of items at a go. The drone comes with advanced awareness technology that allows it to avoid contact with other objects, thus taking safety in the airspace to another level.

The use of drones will enhance Amazon one-day delivery program that has been a hit in the wake of the COVID-19 pandemic. The fact that drones can beat the traffic as well as other logistic problems and have items delivered in less than thirty minutes is sure to be a game-changer in the e-commerce space that is becoming heated up and competitive.

Platforms that are able to make it easy for consumers to shop and have items delivered in time are sure to benefit a great deal as shopping patterns shift online. With social distancing concerns showing no signs of easing, there is growing interest in the use of robots for deliveries.

The drone approval comes at a time when Amazon is enjoying booming business as customers resort to doing shopping in its online platform. The company had a blow-out second-quarter as revenues surged 40% to $88.9 billion, leading to a net income of $5.2 billion and earnings per share of $10.30. During the quarter the company increased grocery delivery by more than 160% having also tripled pick up locations