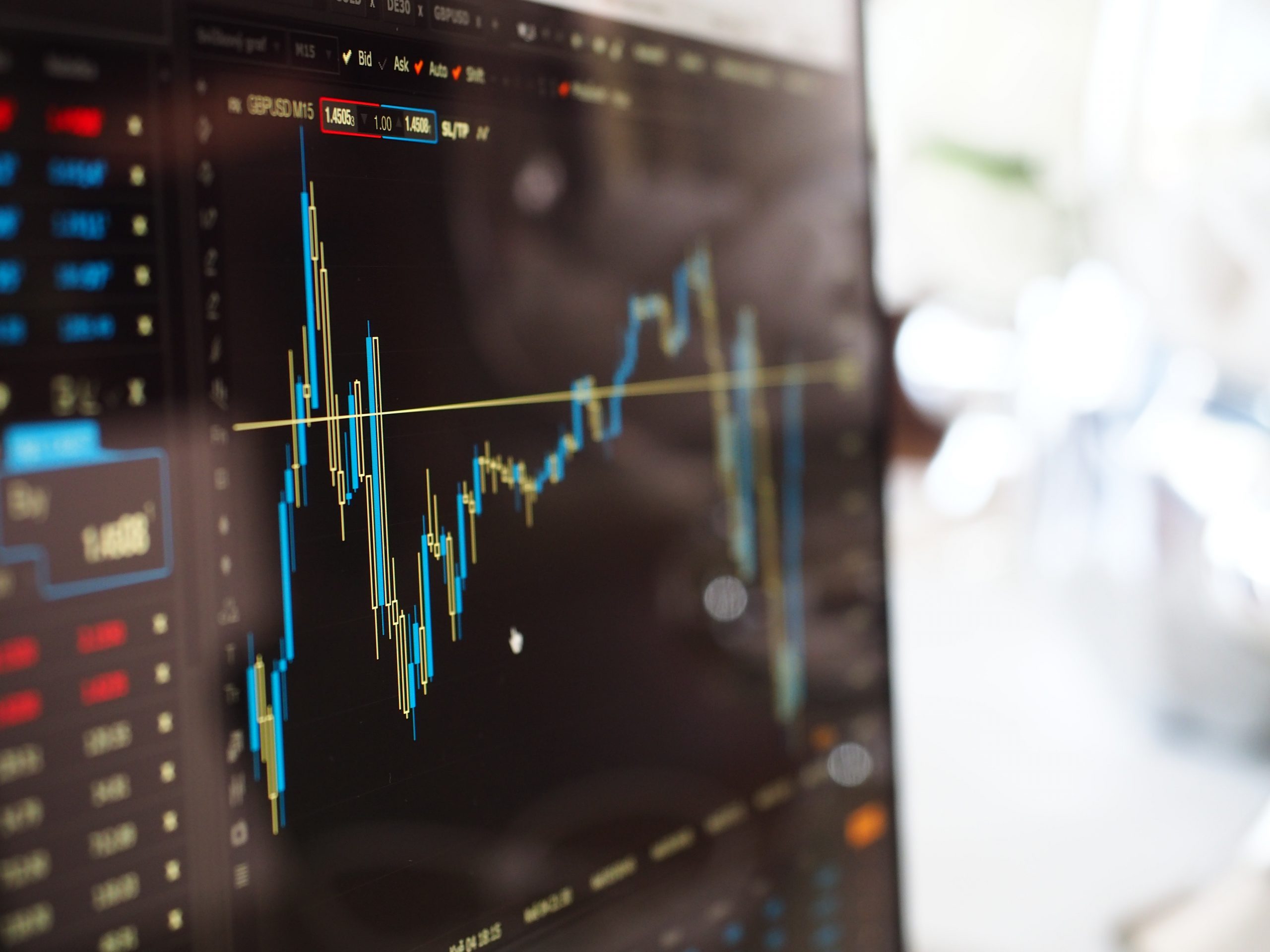 A market selloff hit Thursday sending the markets tumbling downward with some of their biggest losses in months. The Dow Jones Industrial Average sank 2.8%, which was its biggest one-day decline since June 11. The S&P 500 slid 3.5%, and the Nasdaq Composite fell by 5%. The European Stoxx 600 closed the day down 1.4%.

Tech had some of the bigger hits in the market, with Apple seeing its biggest one-day losses since March 16, which took it down 8% today. Amazon and Netflix dipped 4%, while Microsoft fell 6.2%, Alphabet declined 5.1%, and Facebook saw 3.8% losses.

“Someone hit the ‘sell tech, buy dreck’ button and this is creating a bid beneath beleaguered groups, while [tech] gets pummeled,” said Adam Crisafulli of Vital Knowledge. “For tech specifically, the stocks are seeing large percent declines, but this comes after a massive recent rally. Tech has been untethered from fundamentals for a while and momentum can work in both directions.”

Some surprising gains happened from Carnival, the cruise company, rising 5.2% and Macy’s growing 8%.

Cruise operator Carnival advanced 5.2%. Macy’s popped by nearly 8%. Meanwhile, the Cboe Volatility Index, or VIX, is considered Wall Street’s “fear gauge.” It rose to the highest level since June. The index was up 26.46% to 33.60.