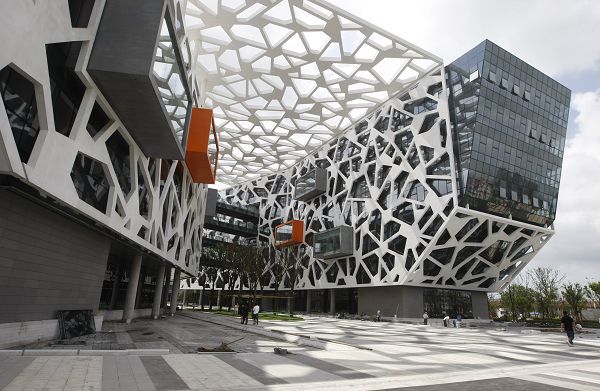 The number of Chinese companies pursuing secondary listing in the aftermath of escalating tensions between the U.S and China is on the rise. Alibaba Group Holding Ltd (NYSE:BABA) and Xiaomi are the latest tech heavyweights to see their stocks listed in the Hang Seng Index as focus shifts to the Hong Kong Stock market.

The listing adds a layer of tech dominance to the exchange once dominated by financials. With the listing of Alibaba, Xiaomi, and Biotech Wuxi Biologics, the Hang Seng Index is poised to drop Sino land, Want Want China, and China Shenhua Energy in the index.

Their addition was fueled by the need to ensure the Han Seng Index remains a reliable barometer of the Hong Kong Market, given the amount of power the two companies yield in their respective fields of operations. The addition of Alibaba and smartphone maker Xiaomi dilutes financial companies’ impact in the 51-year old index as focus slowly shifts towards tech companies.

Since its last major shakeup last year, the Hong Kong Stock market has changed significantly. A number of private firms valued at about $1 billion have been listed in the exchange. Similarly, a number of Chinese companies with a primary listing in the U.S have sought a secondary listing in the financial hub.

The HIS has already unveiled a tech-specific index dubbed Han Seng Tech Index that focuses on the biggest tech companies in the region. The index plays hosts to the likes of Alibaba, Xiaomi Tencent holdings, and shopping platform Meituan Dianping.

Private Chinese companies are also foregoing primary listing in the U.S, given the unfriendly regulatory environment in the U.S. Ant Group, which has close ties to Alibaba, has already confirmed plans to go public in Hong Kong instead of listing in the U.S.

Chinese companies have found themselves at crossroads as tensions between Beijing and Washington continue to edge higher. Huawei Technologies gas already seen all its operations in the U.S curtailed significantly as Washington insists the company poses significant national security threats. ByteDance is another Chinese company to come under pressure. The company has been ordered to sell its viral video-sharing app TikTok to a U.S company in 45 days or else exit the market permanently.

While China is yet to hit back, there is growing concerns that Beijing could retaliate and take a swipe at a good number of U.S tech giants with operations in the country.